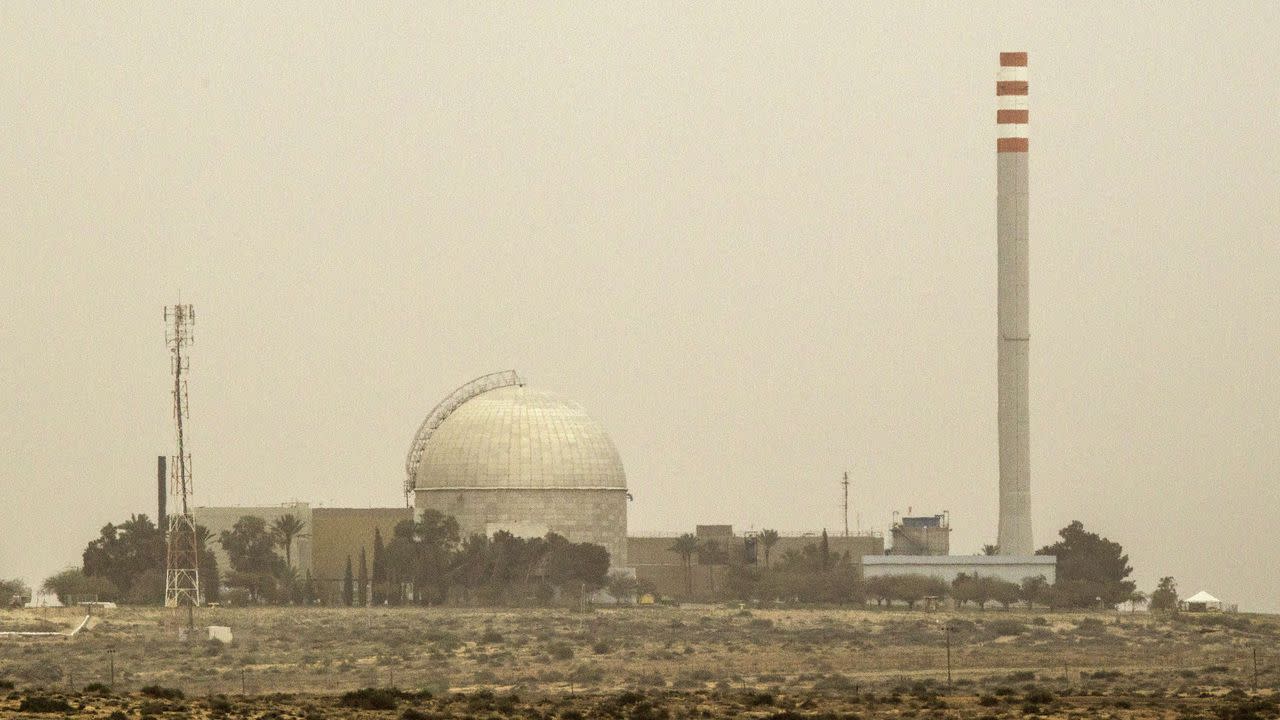 Behind the scenes: U.S.-Israel tensions build as Iran talks progress

As nuclear talks in Vienna enter a critical stage, the gaps and suspicions over Iran between the Israeli government and the Biden administration are growing.Why it matters: Both sides want to avoid the kind of public fight that emerged during the negotiations over the 2015 deal. But in private, there’s growing frustration on both sides about the lack of trust, coordination and transparency. Stay on top of the latest market trends and economic insights with Axios Markets. Subscribe for freeDriving the news: In between the first and second round of nuclear talks — which the U.S. hopes will lead to a restoration of the deal and Israel hopes will fail — an apparent act of Israeli sabotage led to an explosion at Iran’s Natanz nuclear facility. Two days later, senior U.S. and Israeli officials met for a second round of strategic talks on Iran.Behind the scenes: According to two Israeli officials involved in the talks, Israeli national security adviser Meir Ben-Shabbat raised concerns that the U.S. was not showing sufficient consideration of the Israeli government’s positions during its Iran diplomacy, Israeli officials tell me.The U.S. side raised concerns of its own that Israel was engaging in military and intelligence operations against Iran without fully informing Washington, the Israeli officials say.The Israelis stressed their right and duty to defend Israel against Iran. Israeli officials tell me they had notified the U.S. in advance of recent operations. “It was not a surprise for the Americans,” one Israeli official told me.On the one hand: The Israelis claim that the Biden administration hasn’t been fully transparent with them on the proposals it is making in Vienna — for example, on the non-nuclear sanctions the U.S. would consider lifting, per a senior Israeli official.On the other: A senior Biden administration official pushed back on those claims, stressing that senior U.S. and Israeli officials have been engaged in close consultations on an ongoing basis. “The U.S. and Israel will maintain this close and candid dialogue going forward,” the U.S. official said.The Israeli prime minister’s office declined to discuss its talks with the Biden administration.What’s next: Senior Israeli national security officials will descend on Washington next week for talks on Iran. They include Ben-Shabbat, Israel Defense Forces chief of staff Aviv Kochavi, military intelligence chief Tamir Hayman and Mossad director Yossi Cohen.Prime Minister Benjamin Netanyahu will convene a meeting on Thursday with those officials as well as Minister of Defense Benny Gantz and Foreign Minister Gabi Ashkenazi to discuss the policies to be presented in Washington.A senior Netanyahu aide told me the size of the gap with the U.S. will only be clear after the face-to-face meetings next week. “We don’t think it is a done deal, and as long as we have a chance to give our input, we are going to give it a try, hoping it makes a difference.”Go deeper: Iran’s president says deal could be reached soonLike this article? Get more from Axios and subscribe to Axios Markets for free.