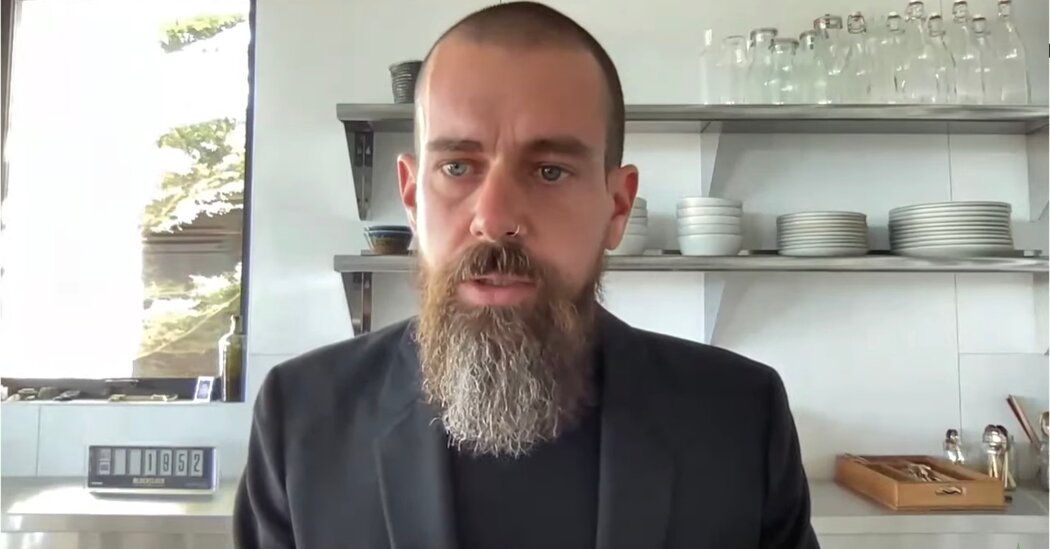 Jack Dorsey, Twitter’s chief executive, said during his congressional testimony on Thursday that the site played a role in the storming of the U.S. Capitol on Jan. 6, in what appeared to be the first public acknowledgment by a top social media executive of the influence of the platforms on the riot.

Mr. Dorsey’s answer came after Representative Mike Doyle, Democrat of Pennsylvania, pressed the tech chief executives at a hearing on disinformation to answer “yes” or “no” as to whether their platforms had contributed to the spread of misinformation and the planning of the attack.

“Yes,” he said. “But you also have to take into consideration the broader ecosystem. It’s not just about the technological systems that we use.”

Before supporters of then-President Donald J. Trump stormed the Capitol on Jan. 6, misinformation about the results of the presidential election had swirled on the social media sites. Lies that the election had been stolen from Mr. Trump were prevalent, as were false conspiracy theories about how President Biden had gained the votes to win.

After the attack, Twitter and Facebook barred Mr. Trump from posting on their platforms. Their actions suggested that they saw a risk of more violence being incited from what was posted on their sites, but the executives had not previously articulated what role the platforms had played.

Representative Jan Schakowsky, a Democrat of Illinois, later asked Mr. Zuckerberg about remarks that Facebook’s chief operating officer, Sheryl Sandberg, made shortly after the riot. In a January interview with Reuters, Ms. Sandberg said that the planning for the riot had been “largely organized” on other social media platforms and downplayed Facebook’s involvement.

“Certainly there was content on our services,” he said. “From that perspective, I think there’s further work that we need to do,” he added before Ms. Schakowsky interrupted him.