I entered England’s biosecure bubble at the Rose Bowl on June 23, a fortnight before the first Test against West Indies, and left on August 25, the last evening of the third Test against Pakistan.

Take off the four days we were allowed home between series, and I spent 60 nights in the Test team’s version of lockdown. I didn’t play a game. I won’t pretend I found it easy.

That said, we were looked after brilliantly in Southampton and at Old Trafford. So much was done to make us feel comfortable, and we were well aware that millions had it tougher. 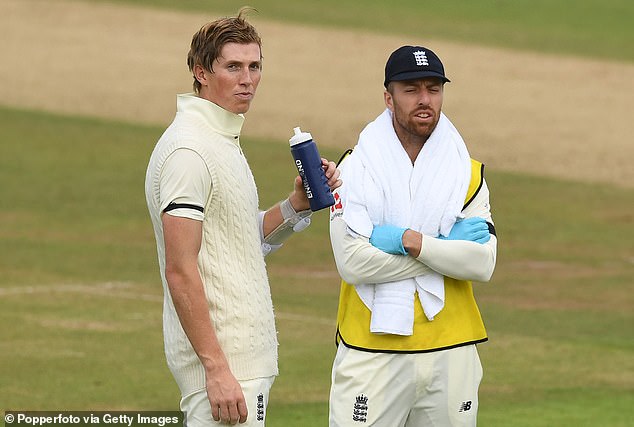 But spending so long confined to barracks was difficult, especially as a reserve. When you’re on tour, you can go for meals, or explore the area. Last summer, I was always a couple of hours from home but could never visit.

Life as an international cricketer often feels as if it’s in a bubble. This was 10 times as intense: you’re looking out from your room on to the ground, and there’s nowhere to go.

The ECB made it clear we could leave at any moment if we were struggling. County cricket was also going on, but I didn’t want to lose my place in England’s pecking order. 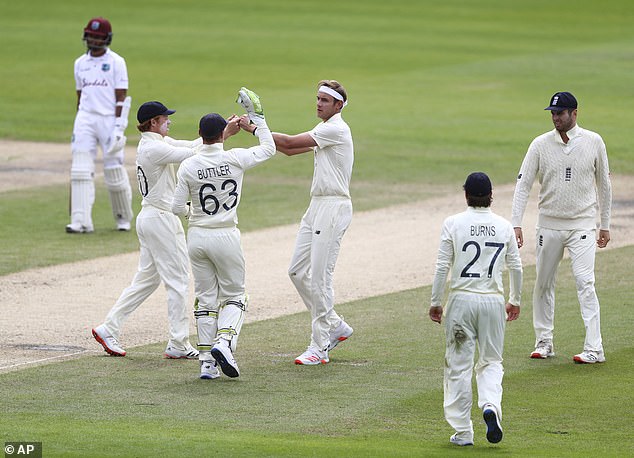 After a difficult winter with my health, the spinner’s role had gone to my Somerset team-mate Dom Bess, but I told myself a lot could change in six Tests, and was hopeful they’d pick two spinners against Pakistan in Manchester.

They didn’t, which I found tough. I was also Bessy’s concussion replacement, so had to be ready at a moment’s notice.

It was a strange limbo: I couldn’t relax, but I also knew my bowling would mainly be in the nets.

Most of us quickly got used to our new way of life: sitting alone at dinner, staring at the back of a team-mate’s head; no more than four to a lift; a TV room where we could gather, socially distanced, to watch football. I got through a lot of old episodes of The Office.

Others preferred Xbox gaming, and there was a card school. Chris Woakes developed a reputation as a master barista. We could hang out on our balconies, which helped me get closer to a few guys — Zak, Mark Wood, James Bracey and some of the backroom staff. That was an unexpected bonus. 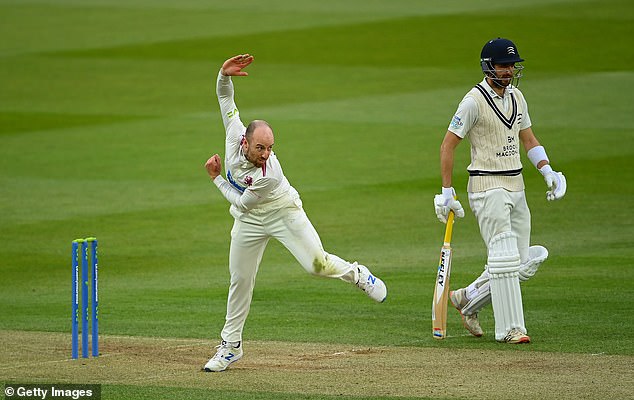 My situation could have been complicated as I suffer from Crohn’s disease, and take medication that weakens my immune system. At the start of lockdown, I got a text from the Government saying I was high-risk, which knocked me back and almost made me feel more ill than I was. But I was confident my fitness levels reduced those risks, too.

Once I’d got my head round that, I found it easier. The closest I came to breaching protocols was when I was 12th man and forgot to wear gloves as I ran out with the drinks. I’ll never make it as a waiter…

I was also determined to make the most of the situation, and work hard on my game. I wanted to make sure I emerged a better bowler, with a stronger action. You often feel as if you’re on a conveyor belt, with little free time to improve your skills.

I think I did that, so my time in lockdown didn’t feel like a waste, and I really enjoyed bowling for Somerset in the final of the Bob Willis Trophy. I can’t say I missed the bubble.