It’s the news all England fans wanted to hear: Jimmy Anderson still feels butterflies. At the age of 38, and with two momentous landmarks in his sights, the greatest bowler in English history is as up for it as he was on Test debut 18 years ago.

When the series against New Zealand begins on Wednesday at Lord’s – scene of his first cap, and first five-for, against Zimbabwe in 2003 – Anderson will equal his old mate Alastair Cook’s England record of 161 Test appearances.

Eight more wickets, and he will also tick off 1,000 in first-class cricket – the first seamer to get there since Martin Bicknell in 2004. But while only 14 of Bicknell’s eventual haul of 1,061 came in Tests, Anderson can boast 614, more than any seamer to have played the game. 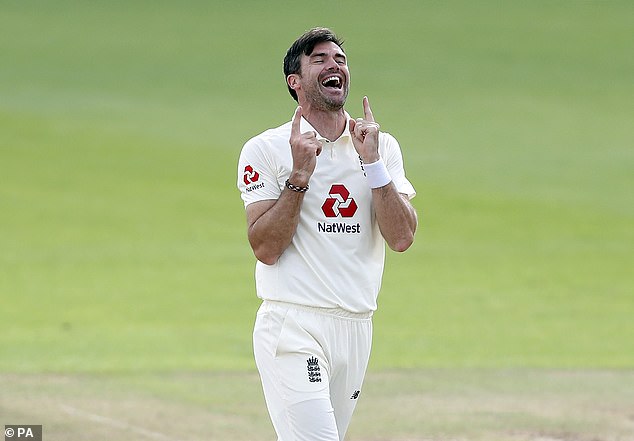 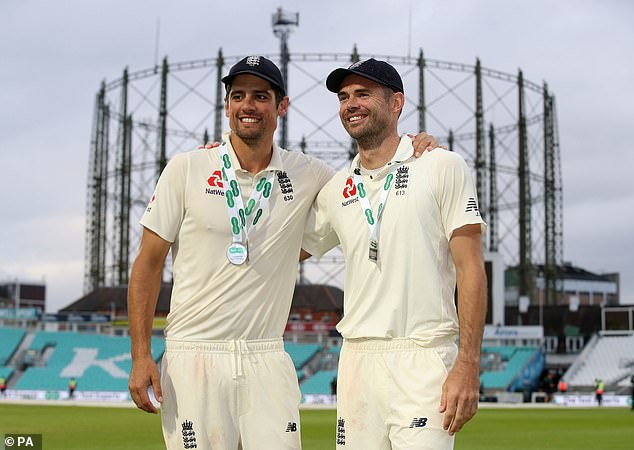 These are monstrous numbers, testimony not just to his longevity and fitness, but to his skill and nous. They also say something about his desire at the start of another punishing schedule: two Tests against New Zealand, five against India, then five in Australia – all before the end of January. So, yes, he still cares.

‘There were butterflies two weeks ago going into the game for Lancashire at Old Trafford against Glamorgan,’ he said. ‘I’m sure it’ll be the same on Wednesday. There’s something incredibly special about turning up for the first Test of the summer at Lord’s.’

Only seven players have won more Test caps than Anderson, and all were batsmen or batting all-rounders. If he plays in nine of England’s 12 games between now and the end of the Ashes, only Sachin Tendulkar will lie ahead. 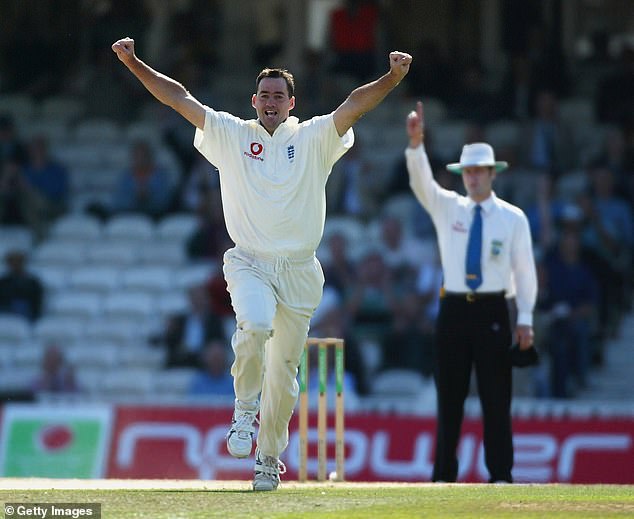 He will also become the first seamer to 1,000 wickets in first-class cricket since Martin Bicknell with eight more scalps 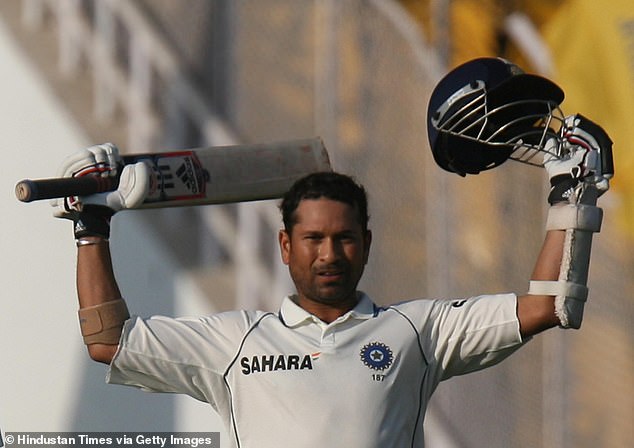 If he plays in nine of England’s 12 games between now and the end of the Ashes, only Sachin Tendulkar (above) will lie ahead

‘It does make me feel proud,’ he said. ‘I never imagined in a million years I’d get to this point. For a bowler to play this amount of games is a bit mind-blowing to me, because I don’t feel like I’ve played that many. My body doesn’t feel old or tired. It’s just incredible.’

And the 1,000 milestone? ‘It’s a lot of wickets, and in this day and age I don’t know if it’s possible to get that many first-class wickets now. With the amount of cricket that’s played, there doesn’t seem to be that longevity in bowlers any more, and there’s loads of T20 cricket and whatever else going on around the world.’

Anderson, who appeared with his team-mates in the LV= Insurance launch video ‘In With Heart’ celebrating England’s cricket community, admits the selectors’ decision to end his one-day career after the 2015 World Cup debacle was crucial.

‘I was slightly annoyed. But looking back it’s been an absolute god-send, because I certainly wouldn’t still be playing now if I’d carried on playing one-day cricket.’ 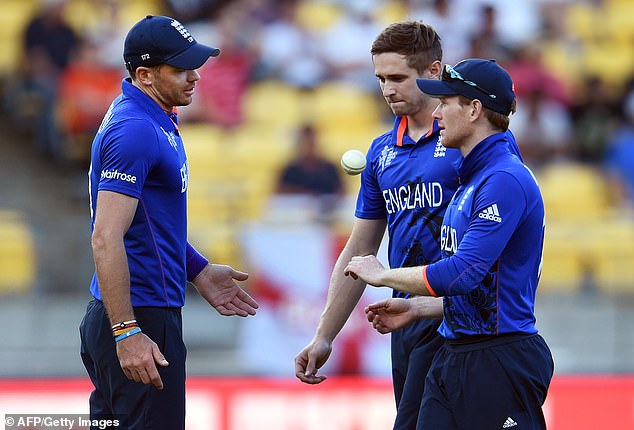 And he probably wouldn’t now be pushing to play all seven home Tests in a summer in which he turns 39 five days before the start of the India series in early August.

‘I’d love to, but it’s probably not that realistic. With the depth we have in the bowling group, it makes sense to keep everyone fresh. But I’d love to play these first two against New Zealand. I know they’re back-to-back, but there is a bit of a break after. Five Tests against India might be a different story.’

Rest and rotation have become two of the nouns most commonly affixed to this England team, which may be why Anderson and Stuart Broad – who teamed up for only one of England’s six winter Tests in Sri Lanka and India – have recently been swapping texts.

As Anderson puts it: ‘If we do pick our strongest team, we’d like to think we’re both in that. And, yes, we’d love to share the new ball.’ 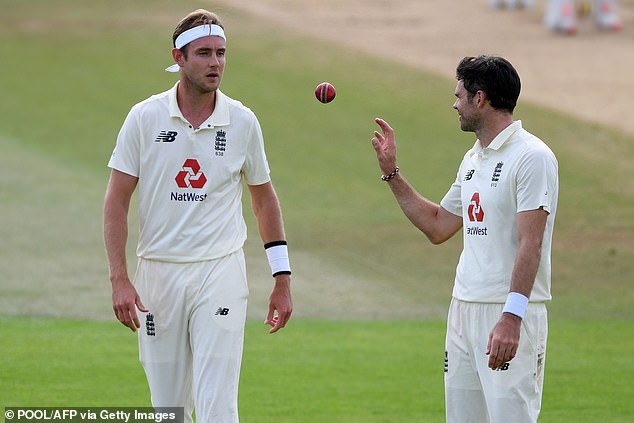 Regardless of how many caps he adds to his tally this summer, he is looking forward to doing it in front of spectators, after the ghostliness of England’s six empty Tests last summer against West Indies and Pakistan.

‘It’s going to be pretty special having people there,’ he said. ‘The last 12 months… I’m not sure soulless is the right word, but it’s not international cricket without fans.’

One day, it will not feel like international cricket without Jimmy Anderson.

James Anderson and other England stars appear in the LV= Insurance ‘In With Heart’ film celebrating England’s cricket community ahead of the LV= Insurance 1st Test against New Zealand. Watch the video here: https://csm.app.box.com/s/nmoh7oodluq8vu2tk1k0termbicmx0bb