Joe Cooke is trying to stay optimistic. ‘Otherwise,’ he says, ‘it would be hard to motivate myself.’

He’s not talking about his prospects of becoming a first-team regular in Glamorgan’s middle order, or about his ambition of playing for England — though both are important to him.

Instead, he is thinking on a larger scale, arguably the largest scale of all. What’s on his mind is the climate crisis. 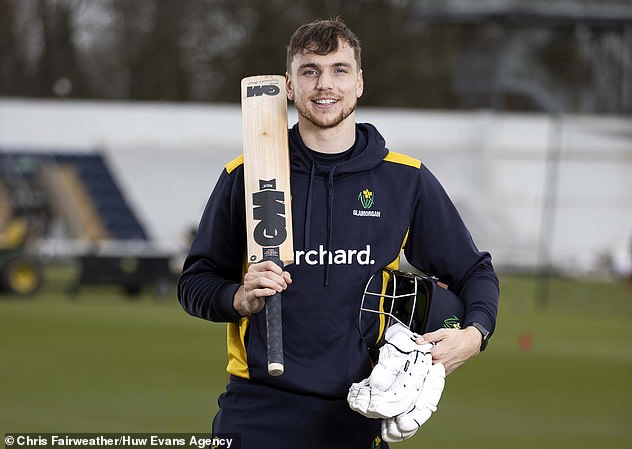 Sportsmen are often lampooned for their lack of hinterland, but no such accusation can be levelled at Cooke, a 23-year-old with six first-class matches under his belt and a degree in natural sciences from Durham University.

He spends up to 10 hours a week volunteering for Friends of the Earth, where he has worked on projects such as trying to persuade Welsh supermarkets to put doors on their fridges.

‘The fridges use up one per cent of all electricity in the UK,’ he tells Sportsmail. ‘If they all put a door on, we estimate it would save the same energy that’s used up by 730,000 households per year. But the supermarkets have been putting it off, because of fears that they will lose impulse buys.’

What, you might ask, does this have to do with cricket? The answer, in a roundabout way, is rather a lot.

During his final year as a student, Cooke wrote a dissertation focusing on the sport’s relationship with climate, and reached conclusions that have long been discussed in meteorological circles but tend to fester in the in-tray of sporting administrations who don’t have the time or inclination to look beyond the short term. 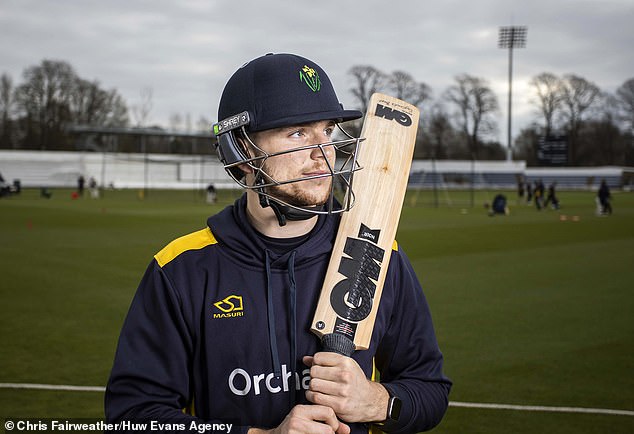 ‘In the UK, there will be more erratic weather because of climate change, summer storms and extreme temperatures,’ he says. ‘Cricket needs to think about how to adapt. Should there be reserve days, for example? We saw last summer how a Test against Pakistan was all but washed out.’

Veering off on a tangent that may be of interest to Joe Root, he cited research at Reading University by Manoj Joshi, who hypothesised that England are more likely to win in Australia when the earth is subject to the cooling effects of La Nina.

By contrast, it seems the only time England have won Down Under during a warm spell brought on by El Nino was during the Bodyline series of 1932-33, when Harold Larwood and Bill Voce exploited the bounce brought about by the dry conditions.

Cooke confirms: ‘I did a lot of work about how the weather affects England results. The most important weather aspect for an England win was cloud cover.’ 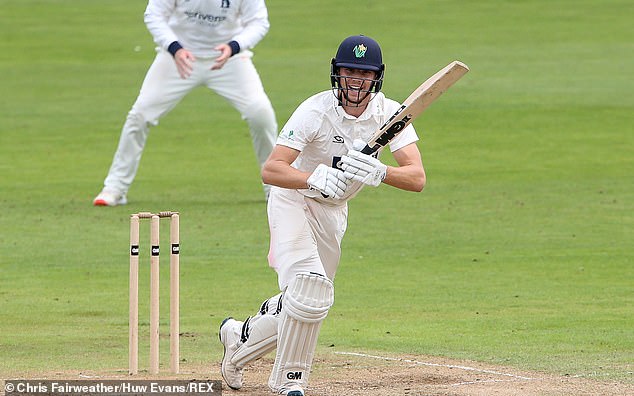 Agonisingly, meteorologists are unsure which conditions will prevail when Root and his team arrive in Australia this winter. Cooke is keen not to depict himself as an idealistic eco-warrior who believes the only solution to rising temperatures and sea levels is the overthrow of capitalism.

He is hopeful that technology — especially in the sphere of carbon capture — will play its part, but wants a greater engagement from his own sport.

‘Cricket has a big carbon footprint,’ he says. ‘I’d like to see cricket talk about it — to say, this is a problem and it will affect our sport. But I understand why athletes don’t want to speak out.

‘The fear of looking a hypocrite might hold some back, because we can rack up a few car miles. That can make it hard for us to preach. Perhaps people are also worried about saying the wrong thing and being trolled. But the conversation is picking up in cricket.’ 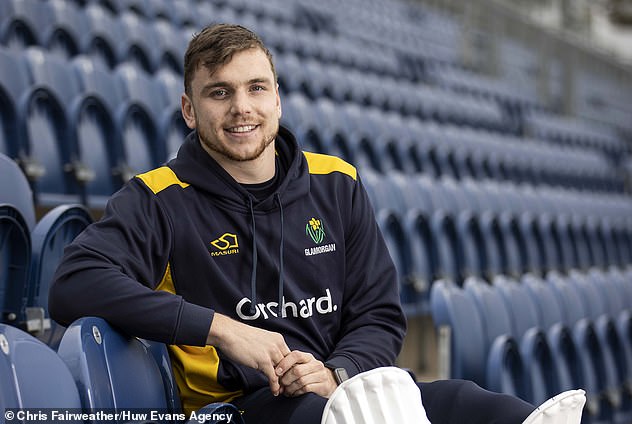 That’s not to say climate change is a hot topic just yet in county dressing rooms, but global trends leave little room for doubt: 2020 was the joint-hottest year on record. The 10 warmest years have all been since 2006. Needless to say, no cricket-playing nation will be untouched.

Australia has been hit by droughts and bushfires, and Bangladesh by rising sea levels, which will also imperil the islands of the Caribbean. Parts of India risk becoming uninhabitable, while Cape Town has suffered a water shortage.

Cricket can’t solve the problem by itself, but it would be irresponsible not to ask what it might do to help.

‘Our generation are definitely more clued-up about the issue,’ says Cooke. ‘My friends are talking about it more than they would have done five years ago, and Generation Z — Greta Thunberg and so on — even more so.’

Cooke applauds the recycling of plastic pint pots at English venues, and says the ECB are taking sustainability more seriously. 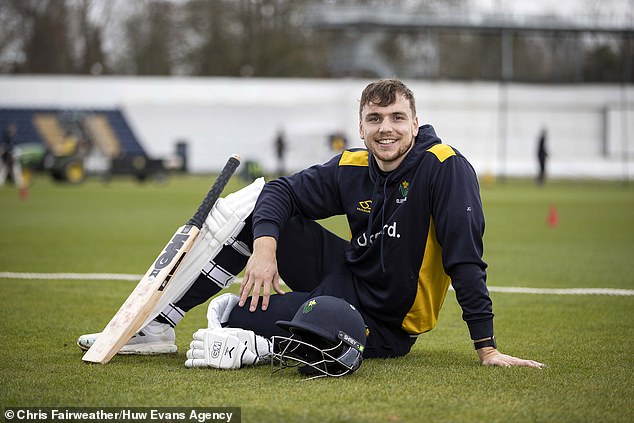 Sportsmen are often lampooned for their lack of hinterland, but Cooke can’t be accused of that

He has also helped forge links between Glamorgan and Friends of the Earth, and would love to help higher up the food chain. ‘I’m positive about the new-found desire to get things done,’ he says. ‘We just need a bit more direction.’

And what about those who argue the climate debate has become too politicised? Cooke isn’t buying it. ‘It’s not a political issue,’ he says. ‘It’s a scientific fact.’

So, yes: some early-season runs for Glamorgan are his immediate goal. But Cooke has cricket squarely in perspective.