Jofra Archer hopes to be fit for the later stages of the Indian Premier League despite being forced out of England’s one-day series in India through injury.

Archer, 25, will return home to have his ongoing elbow problem treated but will avoid surgery and is therefore targeting a return to playing at the IPL, the competition at which he was named most valuable player last year.

The Sussex fast bowler has been troubled throughout the tour and he was ruled out of the final Test earlier this month after a flare-up. 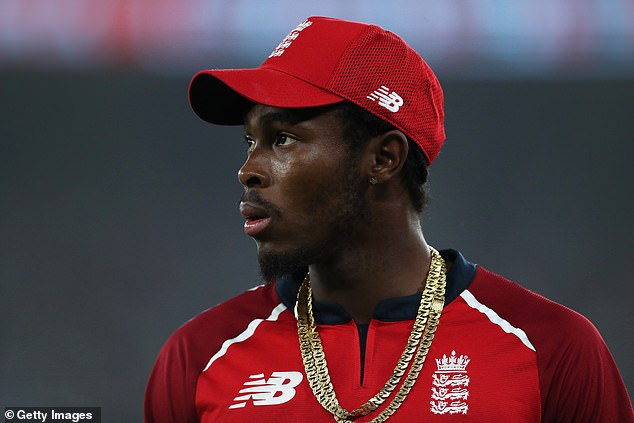 England’s Jofra Archer is likely to pull out of his £800,000 IPL deal with Rajasthan Royals 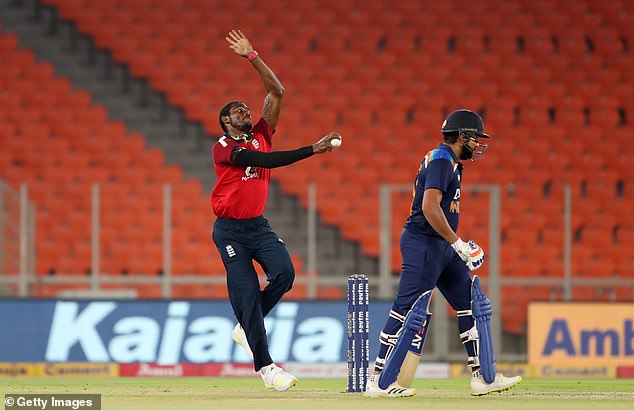 ECB medical staff believe he now needs to have the issue addressed after recognising a deterioration in the joint during the five-match Twenty20 series.

‘It’s rare when a bowler isn’t managing pain. But Jofra’s situation has definitely got worse, so it does need attention,’ said England captain Eoin Morgan, following the 3-2 defeat to the Indians.

Ashley Giles, England’s managing director, was informed on Friday that he would not be fit enough to get through the trio of ODIs in Pune this week and he will therefore not hook up with Rajasthan Royals as scheduled early next month to undergo a combination of cortisone injection and rest. 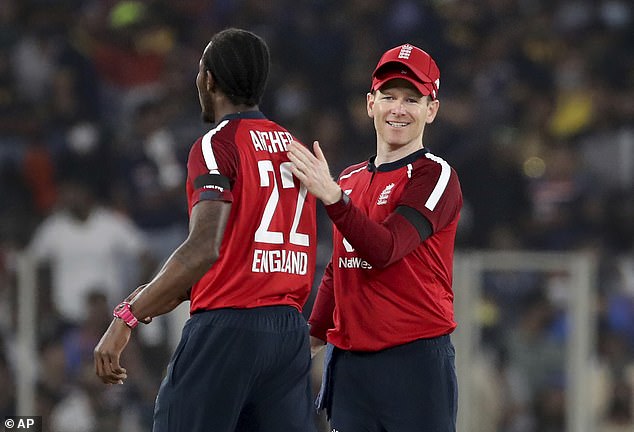 That course of action will take him beyond the April 9 IPL start date but he may feature for the Royals later in the tournament dependent on how the elbow responds.

While the ECB ultimately control individual workloads, and will want to be cautious over such a valuable commodity as Archer in an international year featuring the double whammy of a Twenty20 World Cup and Ashes, all centrally-contracted players have been told that they can stay at the IPL until the final on May 30.

Archer was diagnosed with a stress fracture in the same elbow last year but the discomfort experienced this time has been in a different place. 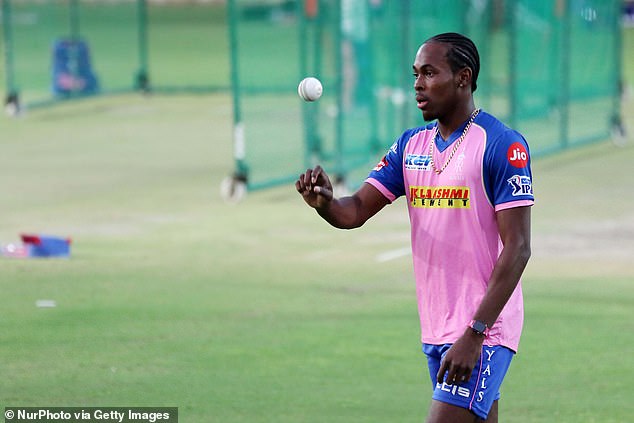 His withdrawal would be a big loss, given he was the IPL’s player of the tournament in 2020