One thing I am determined about post-elbow operation is not to rush my comeback because my primary focus is to be playing for England in the Twenty20 World Cup and Ashes later this year.

Those are my targets. If I come back before then and manage to play in the home Test series against India — then fine, so be it. If I don’t, I am quite prepared to sit out the summer.

The way I am looking at things is that I would rather miss a few weeks of a year so that I have a few more years in my career. 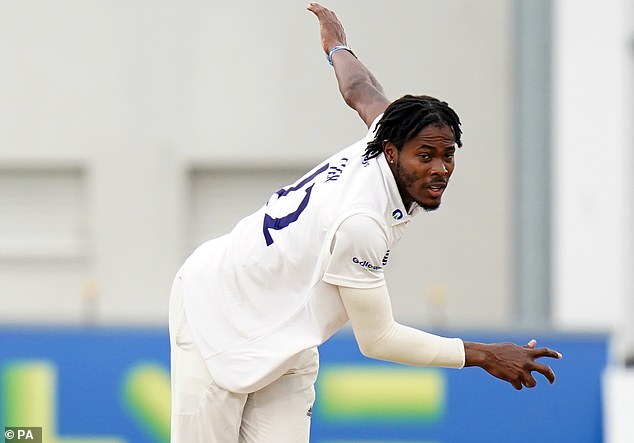 I just want to get this injury sorted once and for all and that’s why I’m not looking that far ahead or at dates for a return to action — because if I don’t get this right, I won’t play any cricket. Period.

I am not going to do myself any good by coming back before I’m fully fit, so I will take my time and do what is best for me and my life.

The bandages are off and I have spoken to the consultant since, but everything is still very fresh and I remain sore after what was a career-defining moment last Friday.

Surgery was always the last option and we wanted to exercise every possible strategy before we went down that route. It was the last thing on the list. It is not always a fix and in four weeks we will find out how things have gone.

With any injury, if there are other ways around curing the problem you would usually try them — this is no different. When you have an operation, you are altering the body. You are going into a perfectly fine piece of tissue and when you do so, you can invite all sorts of complications. 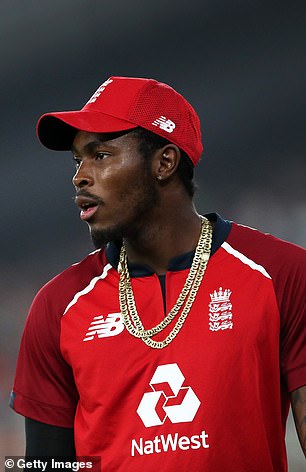 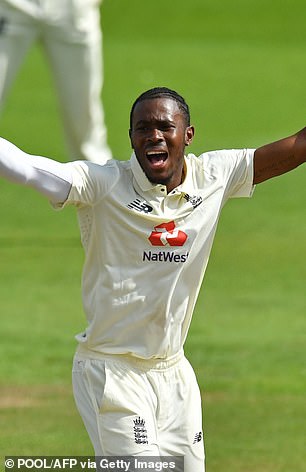 The intention might be to solve one thing, but it can mess up others. One example is that it creates scar tissue so you must be prepared to deal with everything that comes with that. In contrast, having injections doesn’t change much.

But after playing for Sussex against Kent earlier this month, it wasn’t a difficult decision to go down the surgery route because trying to manage the injury with rest and pain-killing injections clearly wasn’t working.

I must retain faith that this now sorts out the issue for good, although there’s always room for another surgery if needs be. At the age of 26, I am still pretty young.

However, my attitude right now is that the less thought I put into things like that, the better. I just want to throw myself into the rehab.

As I stated recently in these pages, I remain committed to playing all three formats for England and to winning big series. But it has been quite a while since I bowled completely pain-free. 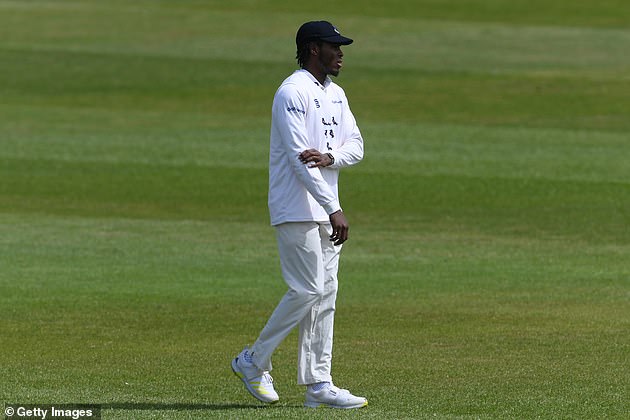 I believe that everything happens for a reason, though, and this is a decent window for me to get myself fit again. I am just grateful that it contains only two Tests against New Zealand and five against India.

It doesn’t feel like the packed international summer of 2019 when potentially I could have missed a whole lot more.

I tried to avoid the operation but against Kent in the County Championship a fortnight ago, my elbow wasn’t great — even in the first innings. I was determined that I wasn’t going to put the ball down until Zak Crawley, my Test team-mate, was dismissed and luckily he got out earlier than expected. That enabled me to break from bowling and made the first innings a bit easier for me.

In the second, we had them in trouble again early and if I had been OK, the game would have gone totally different. I wasn’t.

A bit was made of events on the Saturday evening when Ben Brown asked me to bowl after a long delay for rain showers. I guess it looked a lot worse than it was. 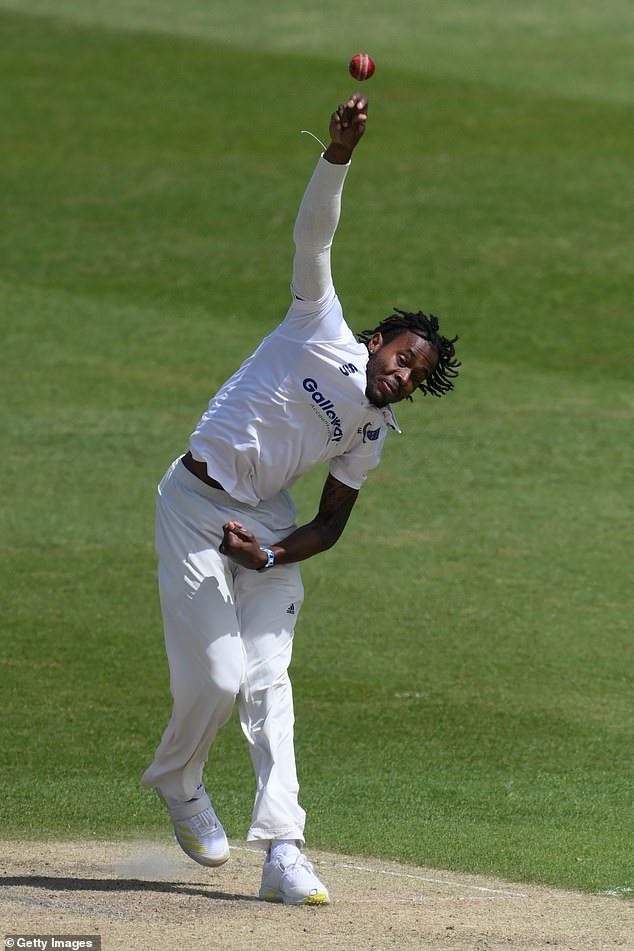 In terms of how much pain they cause, injuries change over time and how much the elbow hurt varied while I was bowling. At times, it felt a lot better, and at times it was worse. That was a day when I was just too sore.

There have been many times when the captain has had to fight to take the ball out of my hands but if I say, ‘I can’t bowl,’ it’s because there is absolutely nothing I can do.

Some people have suggested that I changed my action to compensate for the pain during that match and tried to put more shoulder into deliveries, but that’s not something I was aware of.

My hope now is that I’m fit and as effective as the old me in the not-too-distant future so that I can play a key role in the two big events at the end of 2021.