Jonny May will fly back into form following his Lions snub, as the England wing moves closer to a Gloucester return after injury, according to his club boss.

The 30-year-old, who has scored 33 tries in 66 Tests, was seen as a dead-cert to tour South Africa with the Lions a matter of months ago.

But he suffered from England’s fifth-place Six Nations finish and was left out by Lions coach Warren Gatland’s squad. 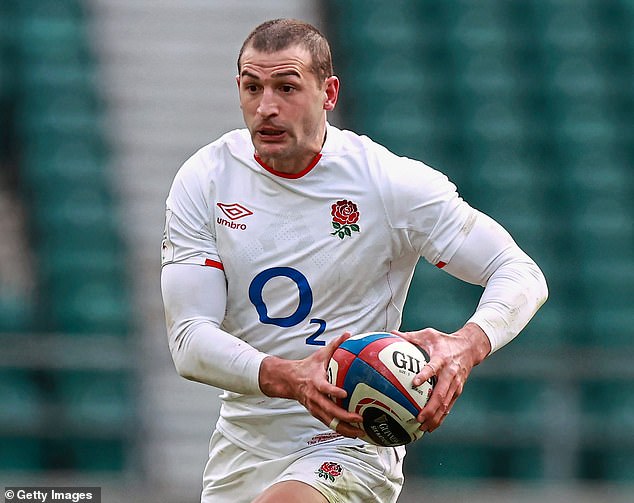 May also picked up an ankle ligament injury for Gloucester a month ago, but his coach George Skivington reckons he will prove his class and resilience when he returns for the end of the Premiership season.

‘Obviously Jonny was disappointed, and we were here for him as well,’ said Skivington.

‘He’s one of our own so you feel his pain. He’s put four years of graft in with a goal, so it’s tough. 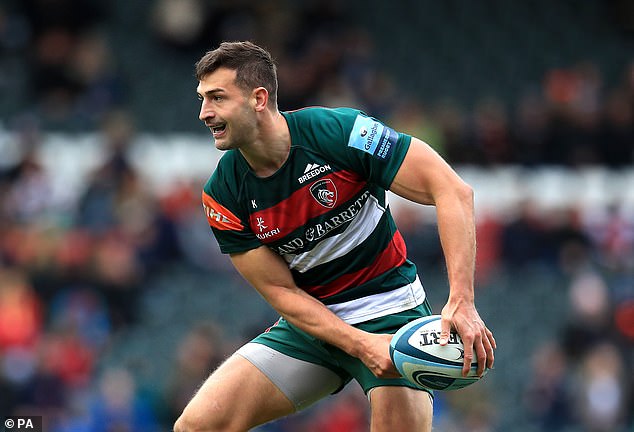 ‘He’s such a good professional and so diligent, he understands the game and that things change very quickly, so I have no doubt we’ll see the best of Jonny off the back of this.

‘I’m hoping he’ll play a part in the back-end of the season at some point.’

England’s limited Six Nations gameplan did not get the best out of May, but Skivington thinks he will fire again for his country if selected by Eddie Jones for summer Tests against USA and Canada.

‘I’m sure he’d have liked the ball in hand more, like any winger would. It wasn’t the ideal series,’ he added.

‘Without a doubt, it’s the same as kicking goals or throwing in at the lineout, if you don’t do enough of it, you get a little bit rusty. But he’ll be raring and ready to go.’