After being appointed in 2018 by managing director Ashley Giles’ predecessor Andrew Strauss, Smith was relieved of his duties a third of the way into a year that includes a Twenty20 World Cup and an Ashes down under.

Here, Sportsmail examines what it will means going forward. 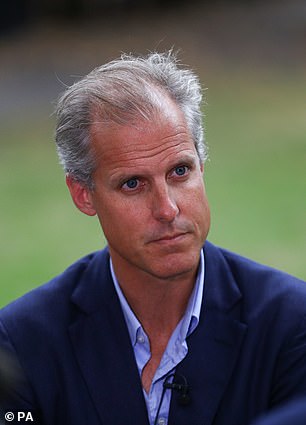 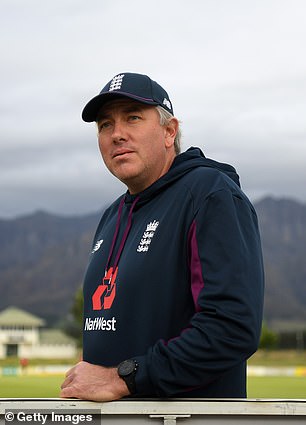 *all those with roles at counties do not scout their own county players, to ensure no conflict of interest

In essence, not much has changed other than the national selector’s role has been abolished, ending a structure that had been in place for 120 years.

The one significant aspect that has, however, is accountability. While an ‘objective’ eye like Smith’s was involved in selection – collaborating with his deputy James Taylor and Silverwood – responsibility for players ending up in squads and perhaps then on the field of play was a shared one.

Diluting the power allowed for players not necessarily favoured by the team management in the first place ending up in final XIs. 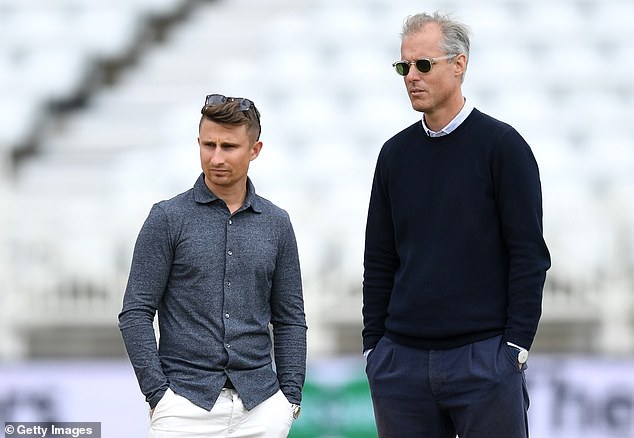 So, what this change has done is provide clarity for the head coach to ensure that there are no restrictions on him getting the side he wants. It has removed compromises on personnel. Crucially, excuses have gone too.

Cricket is now in line with England’s international football and rugby teams in that like Gareth Southgate and Eddie Jones, the buck ultimately stops with Silverwood.

Previously, there was no consequence for poor selections, or real credit for good ones. One person in charge provides much greater clarity.

The strong relationships between Silverwood and his captains Joe Root and Eoin Morgan are unlikely to be affected. If anything, they will be strengthened by the removal of a third voice on the eve of matches. 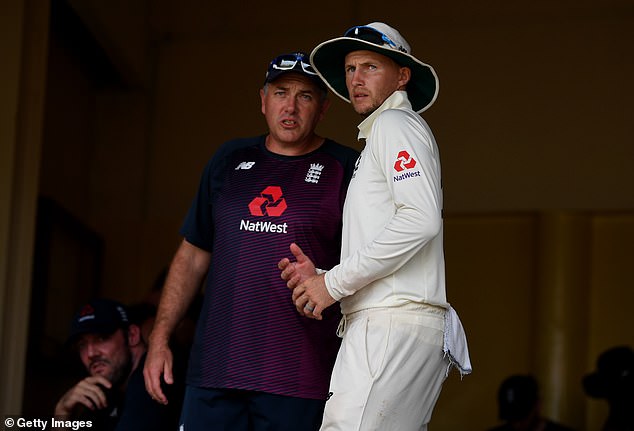 Everything else will stay the same. James Taylor as head scout and Mo Bobat, the ECB’s performance director, will still have input in selection meetings and David Court, formerly of the Football Association, oversees the talent identification programme.

One potential weakness of the new system is that Silverwood sees very little county cricket such is the saturated nature of the international schedule.

However, while that was a problem for his predecessor, the Australian Trevor Bayliss, who had limited knowledge of our domestic scene, the Yorkshireman is only 18 months out of the county system and had the added bonus of working with an inflated squad of 55 to prepare for the 2020 biosecure summer, so there should be no obvious oversights in the shorter term. 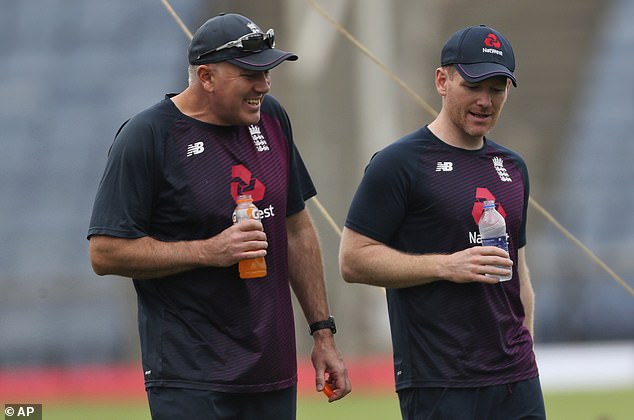 Just like with Root, Silverwood’s bond with Eoin Morgan (right) may be strengthened by the removal of a third voice

He also has a team of 10 trusted senior scouts – allies whose input he trusts implicitly.

Scouts provide regular player analysis but are not permitted to do so on players associated with the county they are employed by to ensure impartiality. 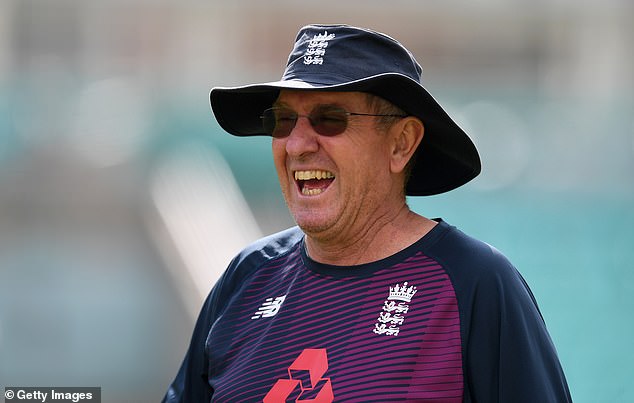