Read, a World Cup winner with the All Blacks in 2011 and 2015, announced his decision to retire before Saturday’s game, which Verblitz lost 48-21.

The 35-year-old retired from international rugby in 2019 after the World Cup where New Zealand finished third. 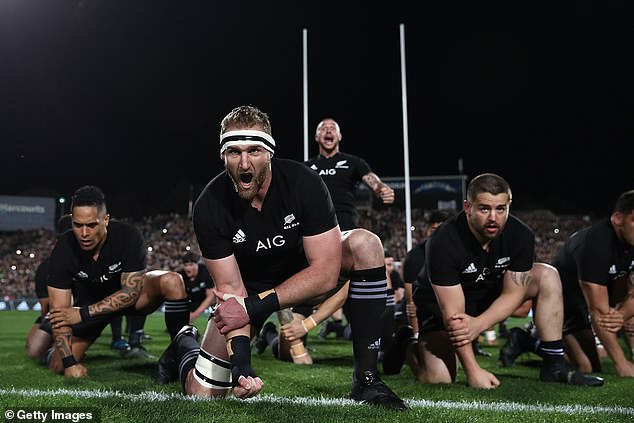 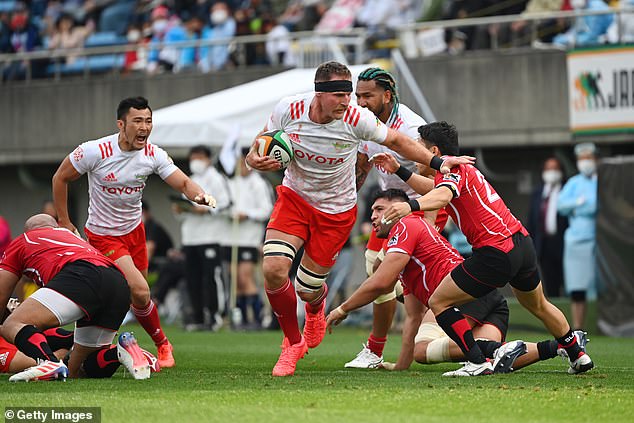 ‘I’m looking forward to returning to New Zealand and spending time with my family,’ Read, who played 127 tests for New Zealand, said on social media.

The number eight was named World Rugby’s player of the year in 2013. He also won four Super Rugby Aotearoa titles with the Canterbury Crusaders.

Domestically he stormed to four Super Rugby titles with Canterbury Crusaders, before joining Verblitz in late 2019 to act as co-captain for one final campaign. 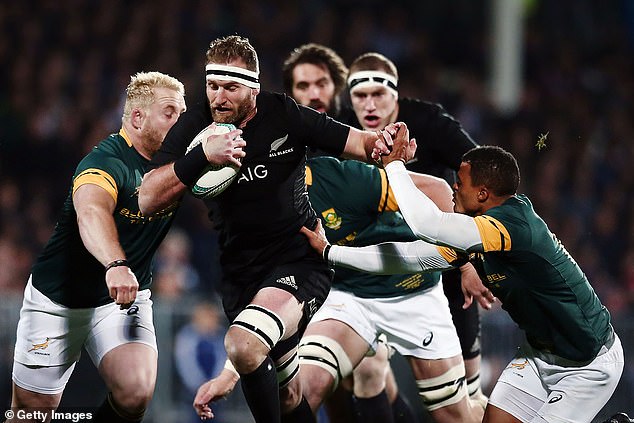 The No.8 ended a glittering international career back in 2019 after the World Cup tournament