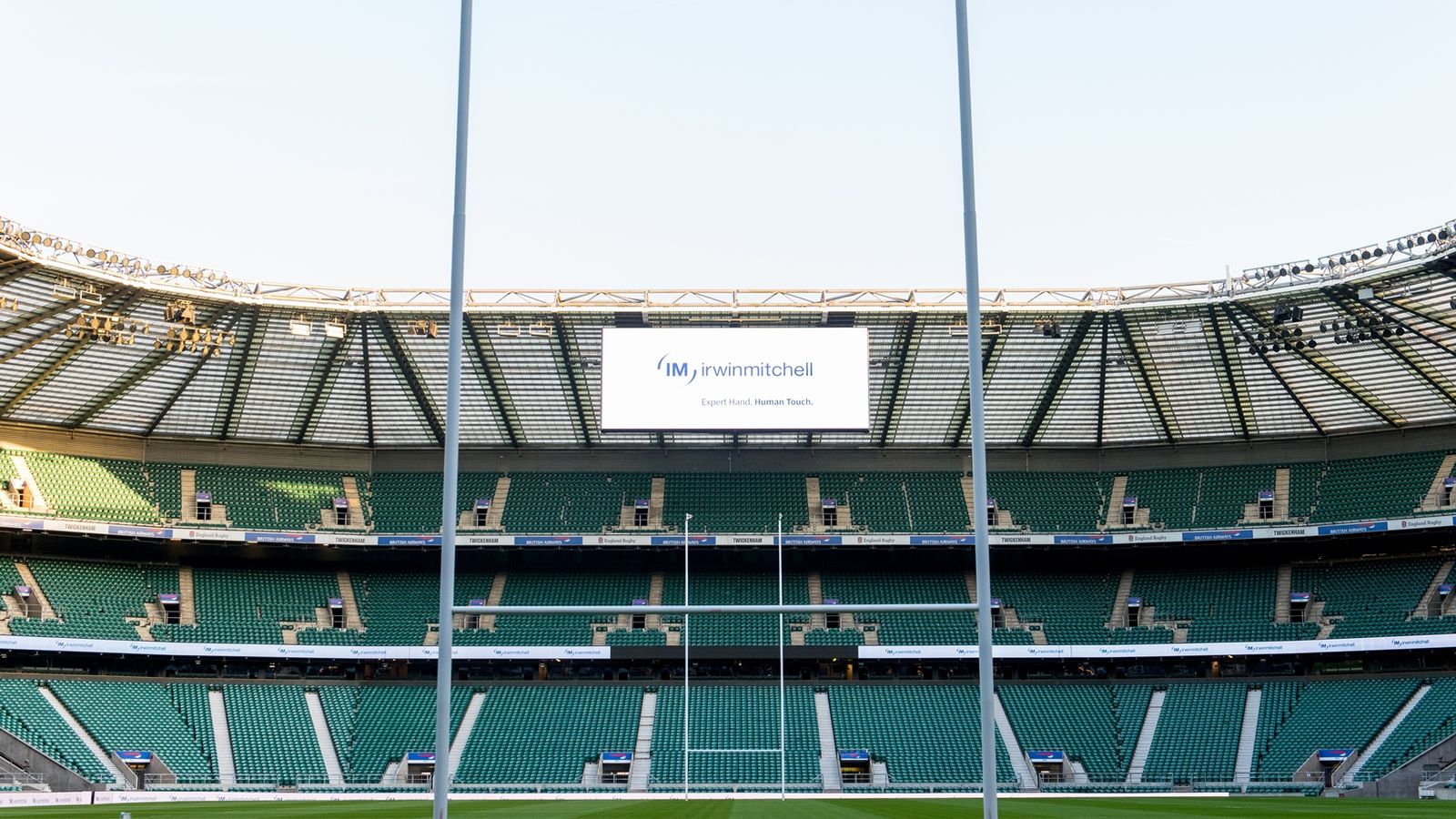 Irwin Mitchell, the legal services provider, is laying the ground for a public share sale that would instantly turn it into the most valuable law firm on the London stock market.

Sky News has learnt that the 109-year-old full-service firm is working with investment bankers at Rothschild on plans for a potential initial public offering that could take place as soon as this year.

City sources said on Friday that Irwin Mitchell, which is the official legal partner of England Rugby, had aspirations of securing a £500m valuation.

At that level, it would easily eclipse the handful of rival law firms listed in London, which include DWF, Keystone Law and Knights Group.

Employing 2800 people, including 214 partners, Irwin Mitchell is one of the biggest providers of legal services in Britain, working with both individual and corporate clients.

It adopted an Alternative Business Structure in 2010, a process which allowed it to take on investment from outside the legal profession.

Headquartered in Sheffield, it has 15 offices across the UK.

“We remain in a strong position financially with our existing bank facilities offering us sufficient firepower to invest further in the growth and transformation of our business.”

Other listed law firms on the London market include Ince Group, Gateley and RBG Holdings, the parent company of Rosenblatt Solicitors.