Montpellier have won the European Challenge Cup after beating Leicester 18-17 in a tense and nervy final at Twickenham.

In the Tigers’ first final in eight years, they were left strewn on the field and dejected, having been on the wrong end of just a single-point reverse.

The two tries from Montpellier’s Vincent Rattez and Johannes Goosen, as well as some fine kicking from Benoit Paillaugue, saw the French outfit over the line. 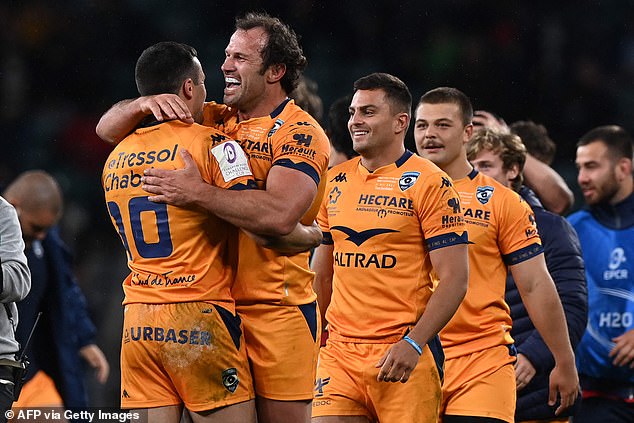 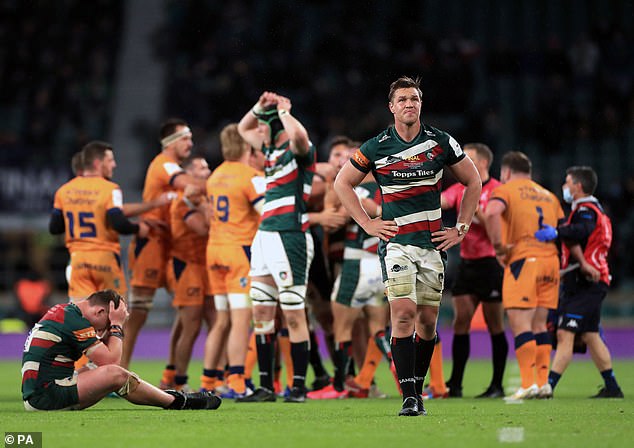 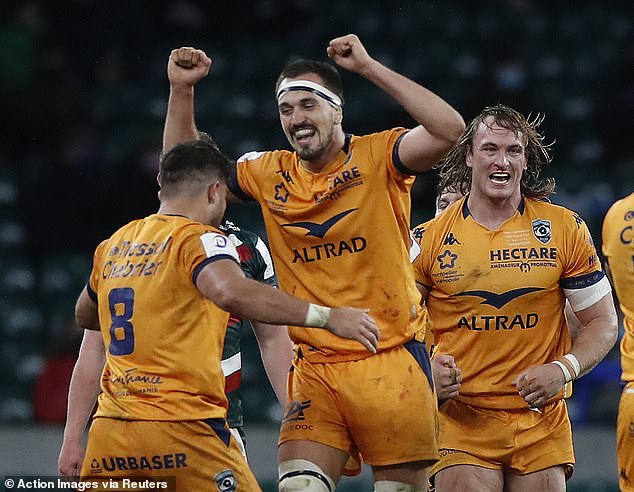 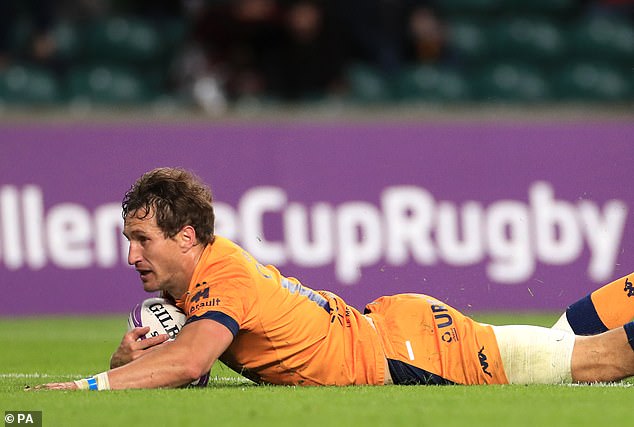 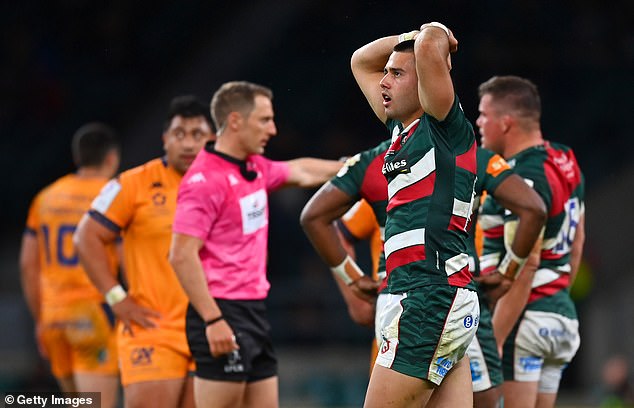 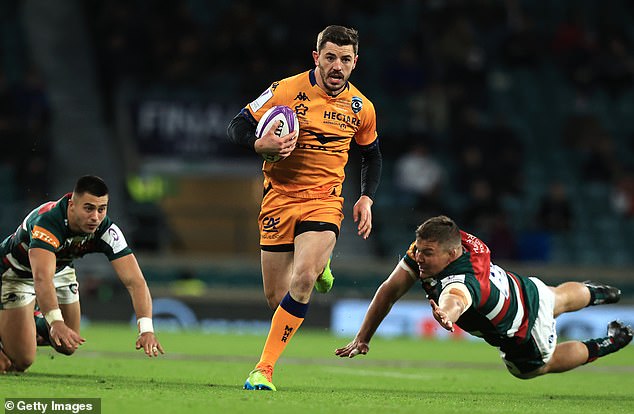 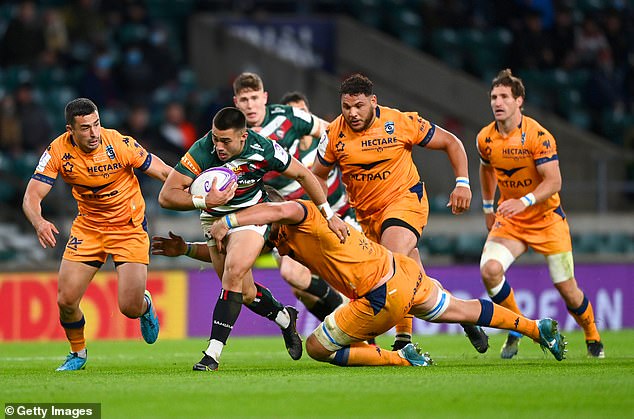 Kelly broke beyond Paul Willemse with the intensity of the 10,000 crowd matched on the pitch 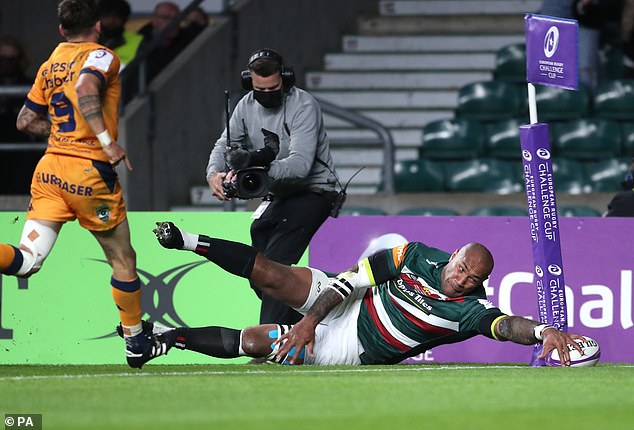 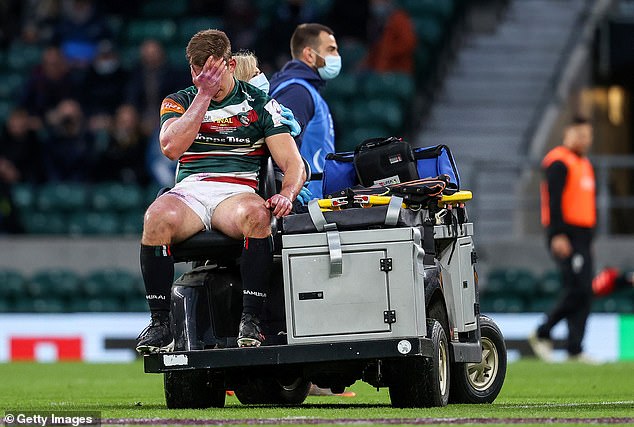 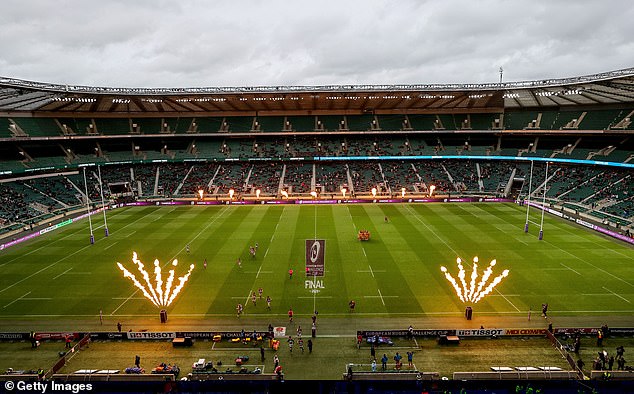 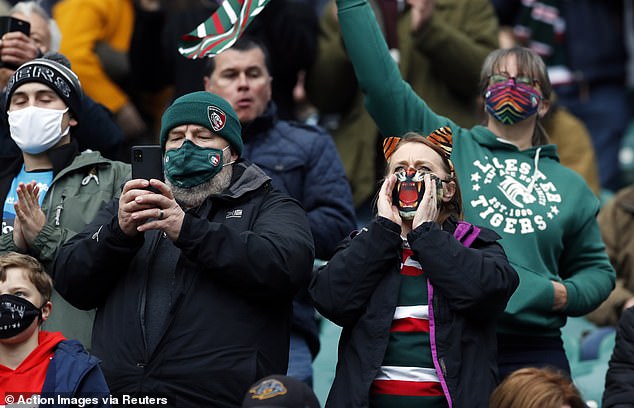