Leicester’s Tigers will take inspiration from the city’s footballing Foxes when they seek to upset the odds by beating French heavyweights Montpellier in the European Challenge Cup final on Friday night.

Steve Borthwick’s side are up against formidable opponents at Twickenham, but will strive to claim a trophy in front of thousands of their fans, just as their counterparts and their talisman Jamie Vardy did at another national stadium — Wembley — six days ago.

‘We as Leicester Tigers were unbelievably proud of what Leicester City did in the FA Cup,’ said England fly-half George Ford. ‘They went into the game as underdogs, which I think we are as well. 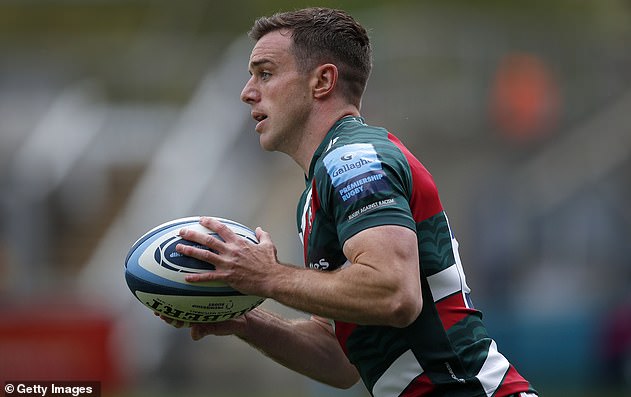 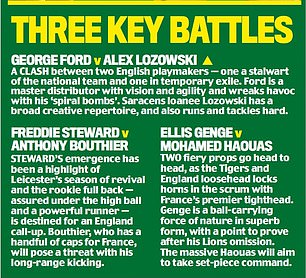 ‘Producing a performance like they did, the way they played, the courage they played with, the work-rate, the effort, the skill, in a big game on the big stage, was incredible to watch.

‘It definitely inspires us seeing the football team beat a massive team like Chelsea in the FA Cup final, which they’d never won before. It was incredible.’

While Leicester are sixth in the Premiership, Montpellier are 10th in France’s Top 14 league, but Philippe Saint-Andre has turned around their fortunes in recent months.

Such is the array of talent in their ranks — including a large South African contingent — that the transitioning Tigers believe they are underdogs.

‘It is the reality,’ said Ford. ‘We understand the opposition, their quality and the form they are in. So it needs to be a top performance from us to win this game.’ 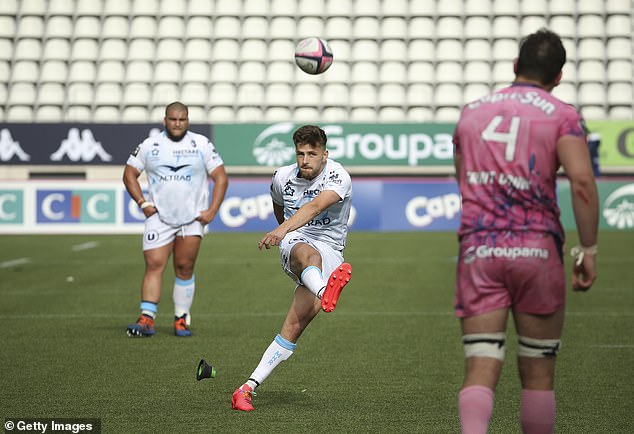 This appearance in Europe’s secondary final comes almost exactly 20 years since Leicester won the first of their back-to-back titles in the blue-riband event, the Heineken Cup, as it was then.

The class of 2021 are seeking to establish a new golden age and Ford believes the club’s glittering history is a galvanising factor rather than a burden.

‘That’s why Leicester is the club it is,’ he said. ‘But we’re a different team, different personnel, different coaches, and it’s a different era I suppose.

‘We’ve got to work hard to keep improving and try to win things ourselves and build a memory bank we can be proud of. 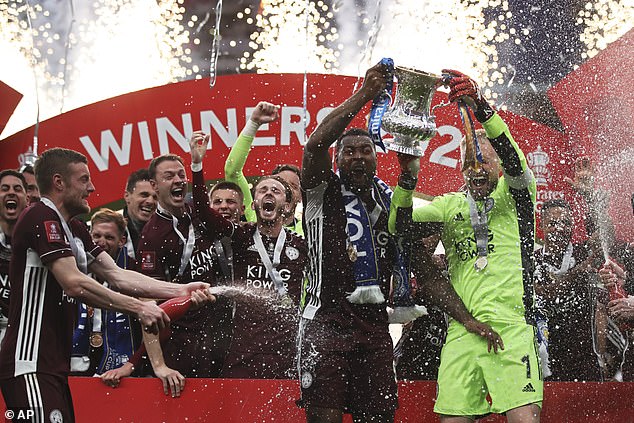 ‘I don’t feel weighed down by it at all. I’m proud to play for a club that has been successful in the past, but I also want to be proud of what I do from now on.’

Borthwick has left England scrum-half Ben Youngs on the bench, preferring to start with Richard Wigglesworth, who has trophy-winning know-how from his years at Saracens.

‘Wiggy has been brilliant,’ said Ford. ‘What he has achieved in his career speaks for itself. He can bring a huge amount of expertise from the way Saracens played.’