Reigning F1 world champion Lewis Hamilton has hinted that there could be an upcoming announcement over his future as he continues talks with Mercedes.

The Brit is currently a free agent after his £40million-a-season contract with Mercedes expired at the end of last season on December 31. However, it is expected that Hamilton – who turned 36 on January 7 – will renew with the German manufacturer.

It is understood both parties have been in dialogue in recent weeks but it is the length of his new contract which is under scrutiny – with reports circulating that the record-breaking Briton has been offered only a one-year deal. 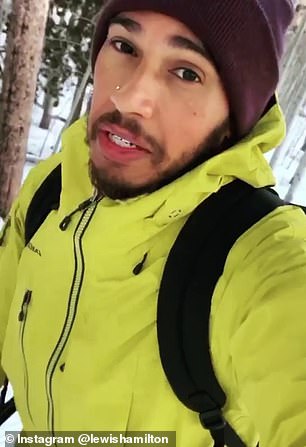 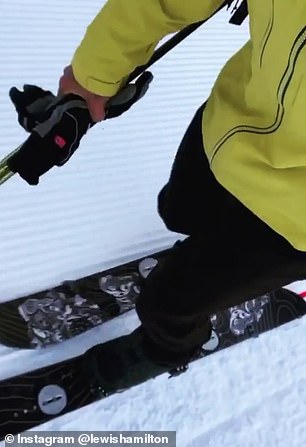 However, with just two months to go until the F1 2021 season begins in Bahrain Hamilton is pressing on with his fitness plans as he took to Instagram to update his followers about his situation.

Sharing a video of him undergoing altitude training, he captioned it with: ‘Hey World, I haven’t been on here for a while. I’m in the mountains training everyday, getting my mind and body right.

‘I’m hiking to the top of the mountain every morning. Three of those hikes I cross country ski once I get to the top which is at 3400m, killer.

‘I love altitude training, there is less oxygen high up so working out is much harder than at sea level, just walking up the stairs you feel it at 2000m. 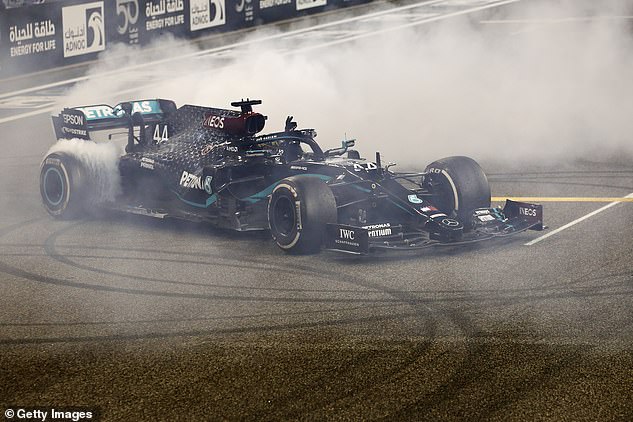 ‘Normally when I finish training here and return to sea level running is such a breeze.

‘I’m trying to find the right balance in cardio and strength building. On top of that, lots of work ongoing in the background.

‘Many moving parts but just checking in to let you know I’m doing good, I’m healthy and mentally strong right now in my bubble.

‘I hope you are staying as positive as you can with all that is still going on. Keep your head up. I can’t wait to see you all again at some stage soon. Sending you love and light.’ 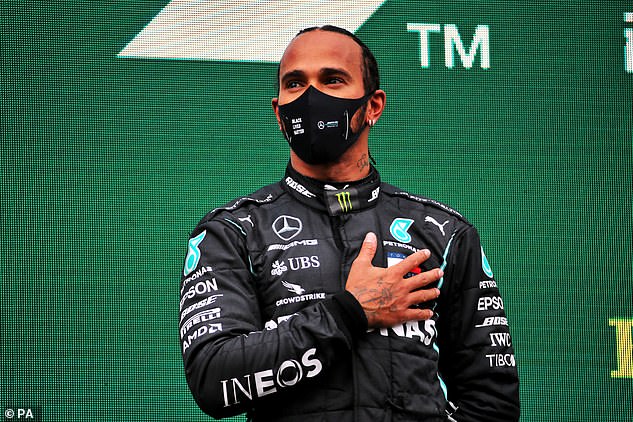 Mercedes are understood to be confident that Hamilton will commit to a new contract, though