The Lions have confirmed their intention to tour South Africa this summer but there is now much to do to prepare, with three months to go until the British and Irish crusade is due to begin.

There are big decisions for head coach Warren Gatland to make and also a mountain of logistical arrangements in a tight time-frame.

Here, Sportsmail looks at the main items on the agenda… 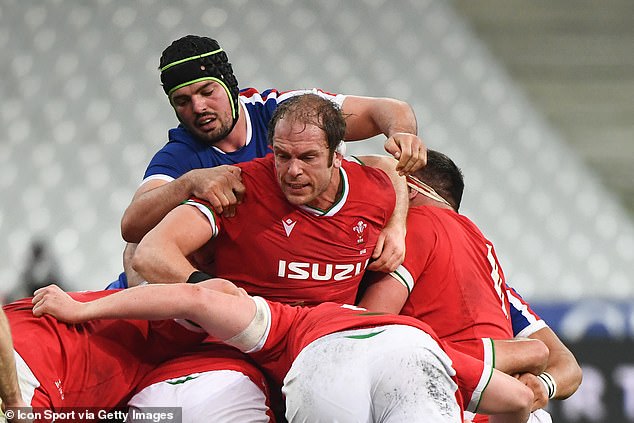 In the aftermath of a Six Nations which Wales have a strong chance of winning, Alun Wyn Jones has been reinstated as favourite to lead the Lions, with Maro Itoje and Owen Farrell the other front-runners for the coveted post. This represents a significant shift.

Not so long ago, Itoje was regarded as a shoo-in to be captain, and his Welsh second-row partner from the last Lions tour had been somewhat written-off on age grounds.

But Jones, 35, showed during the recent championship that he remains influential as a player and figurehead.

His authoritative form contrasted with Farrell’s rusty and off-colour performances which prompted speculation about his England place. Itoje played well on the whole, but indiscipline was a recurring theme which came to a head in Cardiff.

The ability of Jones to engage effectively with match officials is another factor in his favour and with few viable, pedigree alternatives, he can edge out Itoje to be named skipper.

Back in December, England head coach Eddie Jones said: ‘I would like us to have 20 players on the Lions tour. If you are the dominant team in Europe, you dominate Lions selection.’

How times have changed. After finishing fifth in the Six Nations, there are likely to be far fewer England representatives — although it depends on whether Warren Gatland opts for a tighter squad of 35-38, or allows more wriggle room by taking in excess of 40 players. Itoje is a certainty, as are Tom Curry, Kyle Sinckler and Farrell — on reputation. 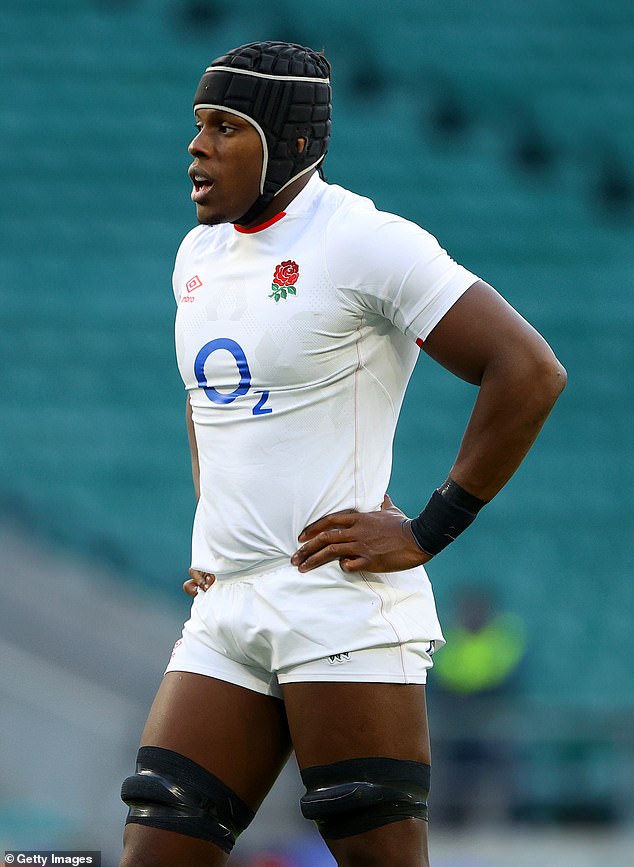 Anthony Watson is very likely to be included, too. But the Vunipolas suddenly have ground to make up on Celtic rivals, as do the likes of Elliot Daly and Jamie George.

Sam Underhill and Manu Tuilagi — who missed the Six Nations due to injury — will be in the mix and Gatland may pick Exeter No 8 Sam Simmonds even though England ignore him.

In some positions there is a clear hierarchy, such as at tighthead prop where Gatland merely has to choose between Tadhg Furlong and Sinckler for his Test XV.

But at half-back, the picture is blurred. Conor Murray is the scrum-half with the most Lions stature but he may be past his best. Ali Price was targeted at times during the Six Nations, Ben Youngs blew hot and cold and none of the Wales trio — Gareth Davies, Tomos Williams and Kieran Hardy — has made a cast-iron case.

Gatland may turn to Rhys Webb or others overlooked by their countries such as Harry Randall or John Cooney.

At 10, Johnny Sexton’s form was off then on and he has been prone to injury, and Finn Russell and George Ford both saw their hopes fade — with Russell widely admired for his brilliance but also viewed as a risk. Farrell is more likely to be chosen at inside centre, leaving scope for Dan Biggar to tour again. 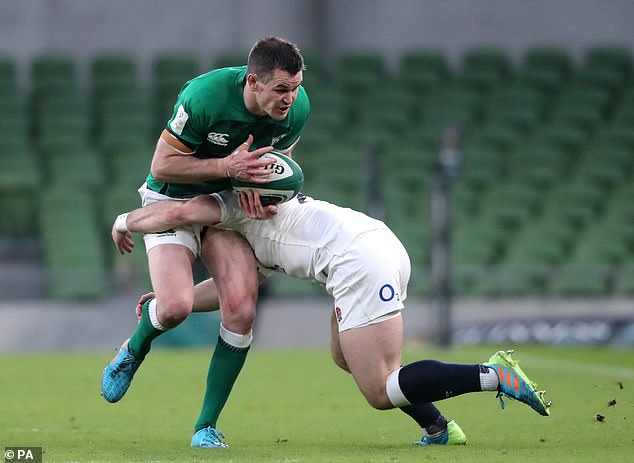 With every chance of an abbreviated campaign, Gatland will need to have an outline of what his first-choice side will be.

The emphasis will be on players with Test experience and, preferably, ‘previous’ with the Lions. This may play into the hands of those senior Wales players who the head coach knows so well; such as Alun Wyn Jones, Ken Owens, Taulupe Faletau, Justin Tipuric, Jonathan Davies and George North. Familiarity will be a factor, but that might not stop Irish bolters for a Test place such as Tadhg Beirne and Robbie Henshaw.

Scots will fear being largely overlooked again, but the expected presence of Gregor Townsend in the Lions coaching staff should aid their cause.

So what will the Test XV look like? The outlook is ever-changing, but this could be a potential line-up . . .

Following the pre-tour clash with Japan at Murrayfield which is set to go ahead as planned, with or without a crowd, the Lions are supposed to be playing five warm-up games around South Africa — in Cape Town, Port Elizabeth, Durban, Mbombela and Pretoria.

Now there is a chance the itinerary could be condensed, with fewer fixtures and locations. This will depend on the Covid protocols which need to be adopted. 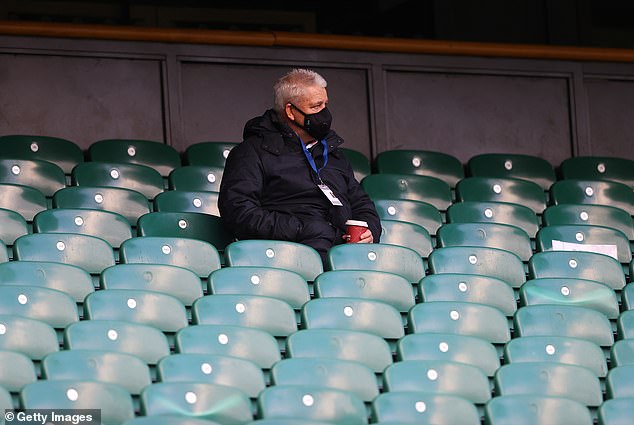 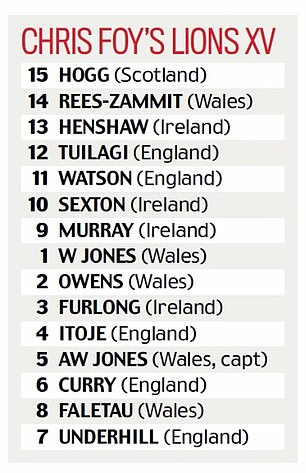 Organisers will want to fulfil obligations to broadcasters and sponsors by finalising the most extensive schedule possible within the agreed window, but the overwhelming priority will be the safety of those involved.

The Springboks need preparation time, too, as they have not played since winning the World Cup by thrashing England in Yokohama on November 2, 2019.

They will hope to have three or four matches before facing the Lions, if that is feasible.

There won’t be a Red Army this time and that is a crying shame. A feature of modern Lions tours has been the sight of massed ranks of British and Irish fans — tens of thousands of them — annexing cities on the other side of the world.

On the last few tours, there have been remarkable scenes in places such as Wellington, Sydney and Cape Town as the raucous hordes have created a home-from-home feel to inspire the tourists.

But they are set to be barred from attending on this occasion.

There will either be empty venues or crowds will be made up solely of locals. Let’s hope it’s the latter and the Lions are met by noisy hostility rather than eerie silence.