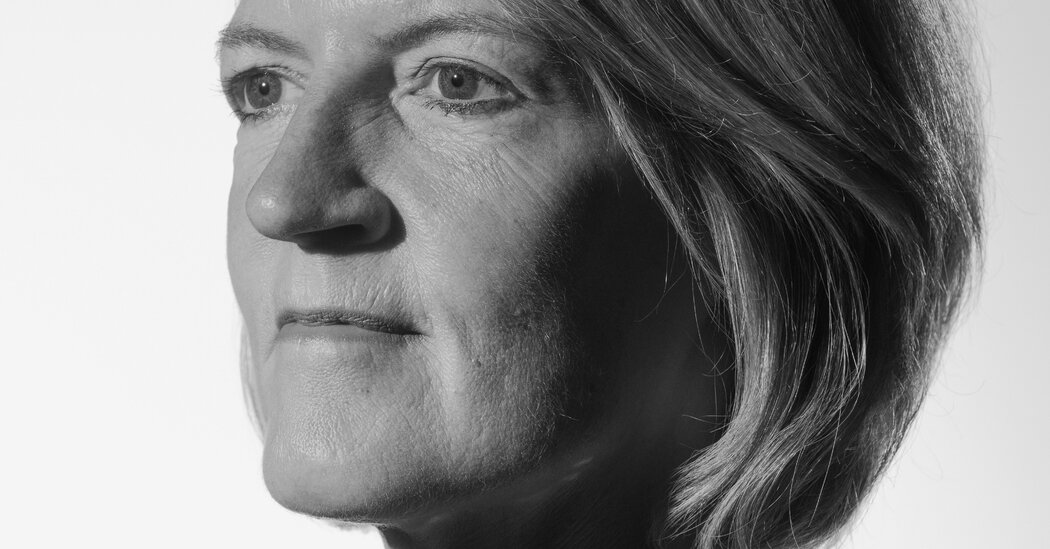 And I see a lot of companies that work to do this. I see a lot of C.E.O.s put a premium on their employees. What is different and unique about the cooperative model is the intimacy of it, the understanding of those families, of knowing these communities. I don’t know that a business can be successful if employees are worried about their kids’ school or that their mom can’t go to the doctor. More of that understanding will help everybody.

Americans are drinking less milk. Is that having an effect on how your farmers produce?

People say, “Look at this amazing growth in plant-based!” That’s terrific. It’s off a small base. Because you know what else is also growing? Animal agriculture and dairy. So do I see a change in consumption? I do. I see more willingness to innovate, and I see more of a willingness to try other things. I hope and I believe that the consumer should do those things.

What was behind the decision to change the logo last year?

I think people have a misunderstanding. Was I being pressured? Are we being P.C.? What is the message? When I stepped in as C.E.O., I started hearing really loudly that our best asset was that we were a cooperative, and farmer owned. People were like, “If I had known that, I’d have more of your products.” So we did the research, and what we said is we want to promote the farmer first.

My responsibility is to say what is most relevant to consumers. And I tell you, we added eight million new households to our butter franchise, and they were right in the target of what I think is important — millennials, new consumers, consumers who are unfamiliar with Land O’Lakes. So it wasn’t pressure. It was a forward-looking marketing move tied to what we thought were our best advantaged positions. And that is the farmer and the cooperative model.

Was there also a sense that the previous imagery was outdated or inappropriate or even racist?

We didn’t talk about it like that. What we saw in the consumer research is it was confusing to customers — just the Indian maiden and no cows? I mean, what is that? It was a message that was unclear to a consumer.

Given the company’s headquarters are near Minneapolis, how have you responded to the killing of George Floyd and the aftermath?

First of all, it was unbelievably tragic. We spent time with our with our employees, listening. Because this is just painful. And what came of that was that there was a feeling of connection, a feeling of “I don’t have the lived experience of an African American, but I do want to understand that pain, that fear when somebody tells me they can’t have their 12-year-old son go out and ride his bike.” Or you hear stories of Black executives of major companies being stopped on their way to work. I mean, this is just unacceptable.