Maro Itoje will play his first Saracens match since October in the Championship against Bedford Blues this Sunday as the big guns return for the relegated side – although Owen Farrell misses out.

England captain Farrell has a ‘slight strain’ so is not included by Mark McCall for the second-tier match; however the Vunipola brothers Billy and Mako and Elliot Daly – picked at outside centre – all start against Bedford.

Jamie George continues at hooker, having played Richmond after the Six Nations, in a star-studded Sarries lineup including five Lions and World Cup winner Vincent Koch. 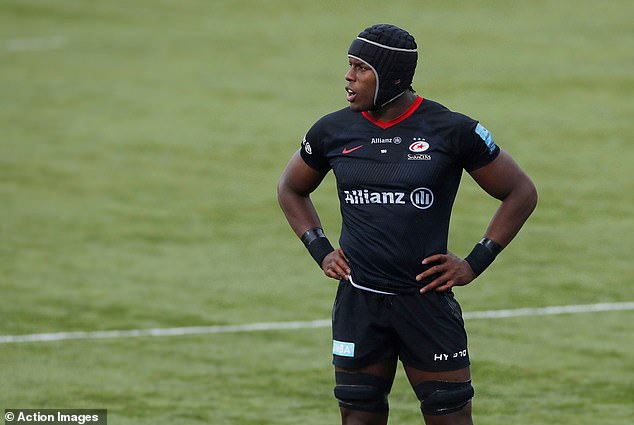 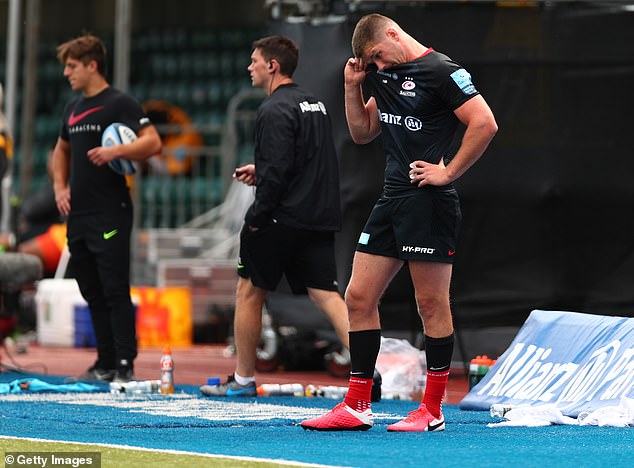 The England contingent and Scottish wing Sean Maitland have just four matches now – against Bedford, Nottingham, Ealing and Doncaster – to convince Lions coach Warren Gatland to take them on the South Africa tour this summer.

Having lost their opening Championship match to Cornish Pirates Sarries followed up with wins over Jersey and Richmond to take them fourth in the second-tier table.

They will need to win most, if not all, of their remaining seven games to reach the end-of-season two-legged play-off, likely to be against ambitious Ealing Trailfinders who along with Doncaster are unbeaten so far.

So while the international have Lions ambitions they must make sure Saracens return to the Premiership too, having been demoted due to salary cap breaches. 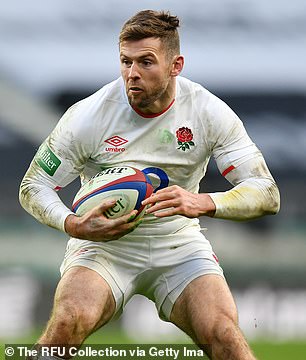 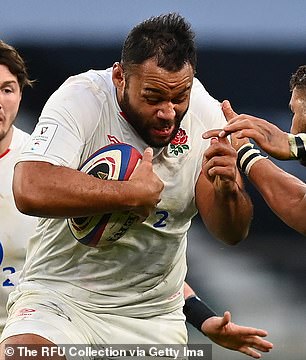 England internationals Elliot Daly (left), Billy (right) and Mako Vunipola are all also in the side