‘Scottish Rugby is deeply saddened to hear the passing of our former Scotland scrum coach Massimo Cuttitta,’ the statement read. 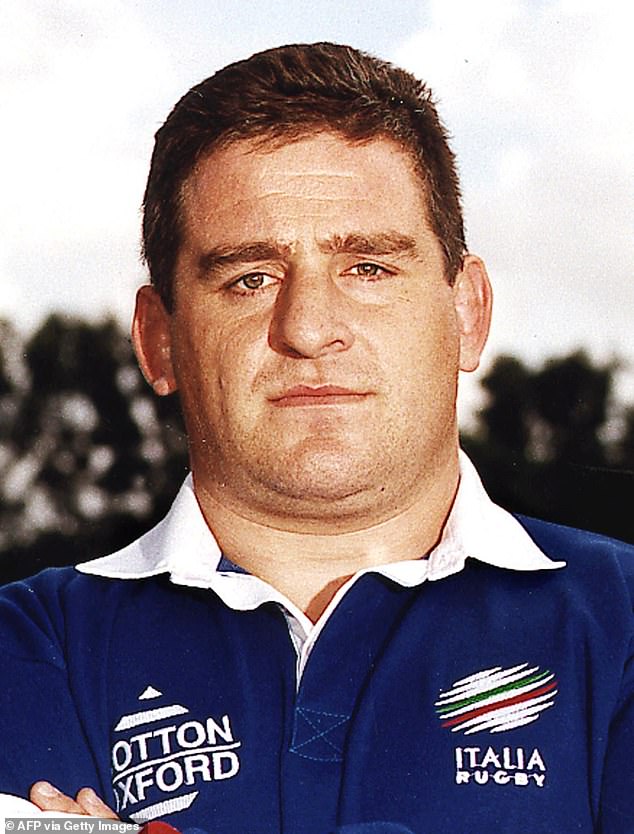 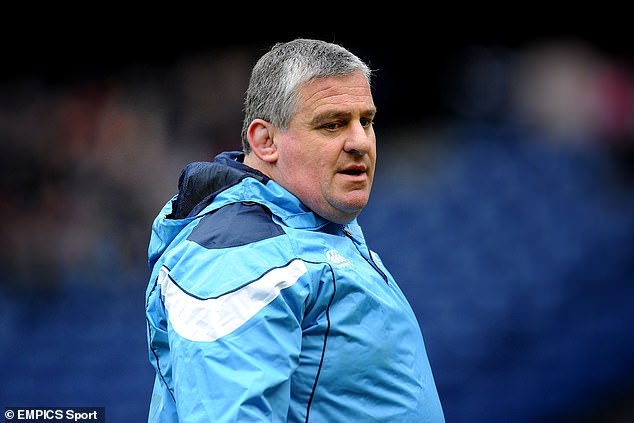 ‘Our thoughts are with his family and friends in rugby at this time.’

The Italian Rugby Federation confirmed his death on Sunday evening.

Cuttitta played 70 times for Italy between 1990 and 2000 and captained the Azzurri on 22 occasions.

He competed in two World Cups in 1991 and 1995, and his nation’s first matches in the Six Nations tournament after they joined the competition as it evolved from the Five Nations. 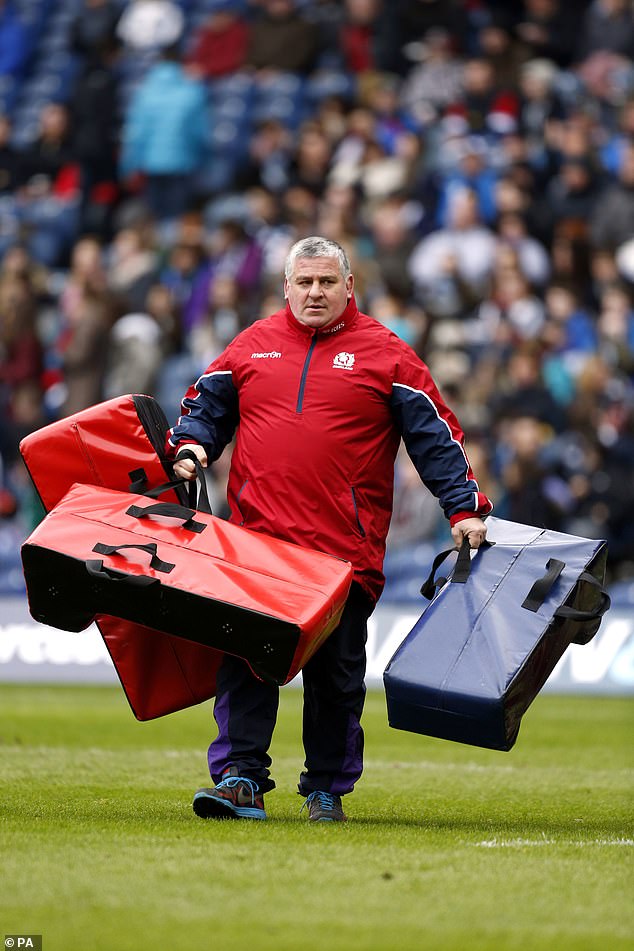 He said: ‘Massimo was one of the symbols of the national team who, thanks to an extraordinary generation of players, gained access to the Six Nations Tournament with a series of unforgettable performances in the 1990s.

‘He was not only an incredible servant of Italian rugby and an excellent interpreter of the role of prop, but also an appreciated ambassador of our movement abroad.’

Cuttitta spent time playing for Harlequins and served as Scotland’s scrum coach for six years from 2009.

He also was a consultant with teams such as Romania, Canada and Portugal.