Seven-time world champion Hamilton recently agreed a one-year contract extension, but Mercedes are having to consider life after their star driver, who will be 37 next year.

Verstappen, 23, is seen as the natural heir to Hamilton’s Formula One throne, and although the Dutchman’s current contract with Red Bull expires in 2023, a number of performance-related clauses could trigger his departure at the end of the year. 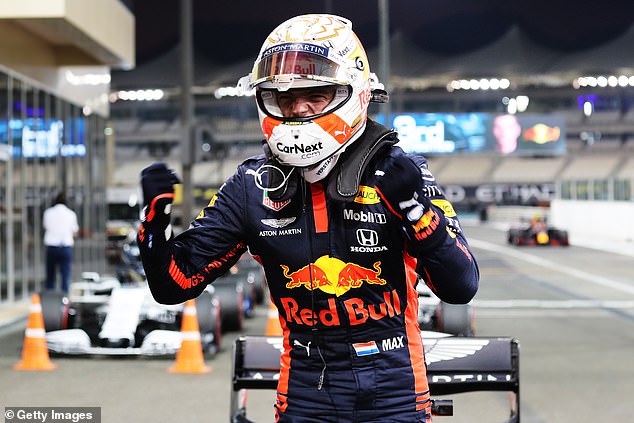 Horner said: ‘I am sure should Lewis decide to stop then Max will naturally be the driver at the top of Mercedes’ list. They also have George Russell and other drivers available to them.

‘The reality is, that yes of course – as there has always been – an element of performance-related clauses to Max’s contract. But as with all these things, it is not about forcing a driver that doesn’t want to be there.

‘It is more about relationships than contracts, and you only pull a contract out of the drawer when you have got a problem in my experience.

‘The relationship with Max is very strong, he believes in the project, in what we are doing, and he sees the investment Red Bull is making. I am confident we won’t need to refer to any contractual clauses. It will be down to us to deliver a competitive car.’ 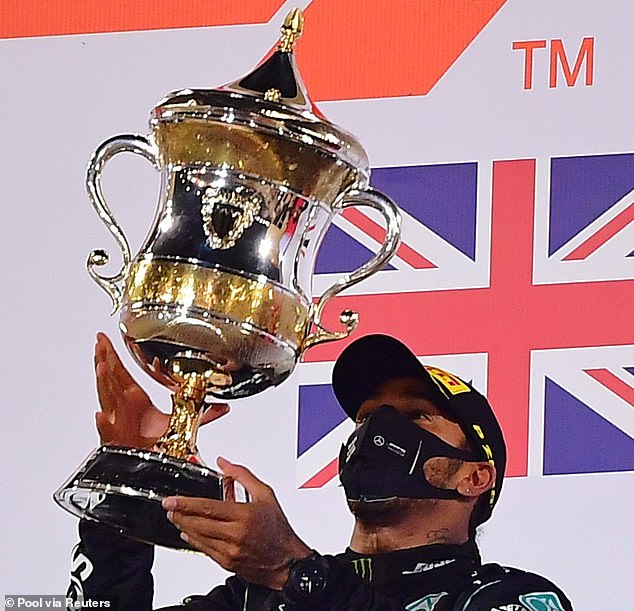 Horner was speaking following the announcement that Red Bull will make their own engines from 2022 after agreeing to take over Honda’s F1 operation.

Honda are leaving the sport at the end of the year, but the new deal allows Red Bull to continue using the Japanese manufacturer’s technology, and means they do not have to become a customer of rivals’ Ferrari or Renault.

The agreement with Honda will run through until 2025 when F1 introduces the next generation of engines. Last week, the sport announced a freeze on engine development from the start of next year.

Red Bull hope the move will enable them to take the fight to Mercedes who have won the past seven drivers’ and constructors’ championships. 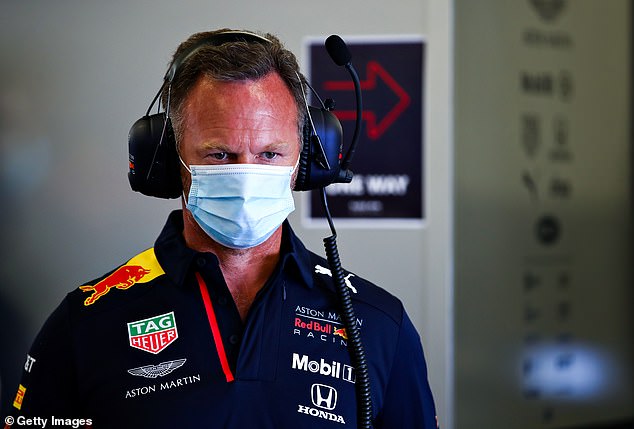 Verstappen, who triumphed at last year’s season-concluding round in Abu Dhabi, finished third in the overall standings, behind Hamilton and his team-mate Valtteri Bottas.

Horner added: ‘We demonstrated at Abu Dhabi that Mercedes are beatable at a track they have been unbeaten at for the past six or seven years.

‘We just need to be able to do that across the season. We are gathering momentum. Nobody has a crystal ball so we just need to do the best job we can.’

Hamilton will begin his bid for an unprecedented eighth title in Bahrain on March 28.