Charlie Hemphrey should have been playing for Glamorgan against Yorkshire on Thursday at Headingley – a ground less than an hour’s drive from his birthplace of Doncaster.

Yet instead of lining up against the county of his birth, the 31-year-old will be on the other side of the world with his young family in Brisbane, a professional career now seemingly behind him after his bid to finish it in county cricket was swamped by red tape.

Despite being born here, living here permanently for the first 24 years of his life and holding only a UK passport, Hemphrey is not classed as England-qualified and is therefore in the process of finalising a financial severance with Glamorgan on a contract that was due to run out at the end of the season. 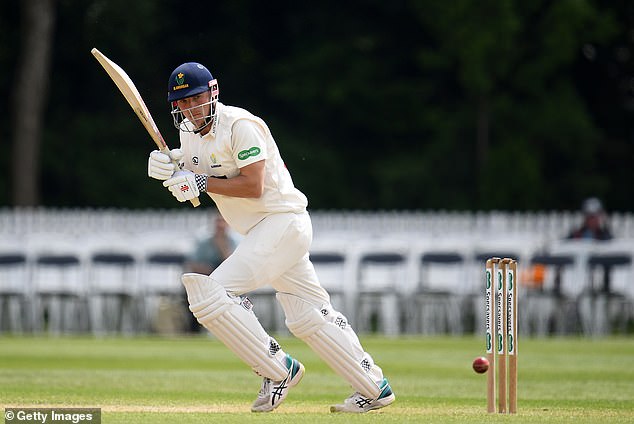 Charlie Hemphrey playing for Glamorgan, who he is now finalising a financial severance with

The top order batsman has become a victim of regulations that do not allow individuals to be classed as local players in more than one country simultaneously and so although he relinquished that status in Australia in 2019 when he became an overseas player with Queensland – with whom he made his first-class debut and won the Sheffield Shield – the three-year qualification period to be recognised as ‘English’ by the ECB is yet to expire.

Appeals by Glamorgan, the Professional Cricketers’ Association and the player himself for the governing body to exercise their discretion in this unusual case – Hemphrey got his break in Australian cricket after impressing in grade cricket, having failed to break through with Kent – have fallen on deaf ears.

While he is eligible to play county cricket, Glamorgan indicated that they would find it difficult to select him without an alteration in his status – counties benefit financially for fielding up to nine qualified cricketers in every XI and picking Hemphrey in addition to the two overseas players permitted this summer post-Kolpak would cost the club an estimated £75,000 in central handout plus his salary. 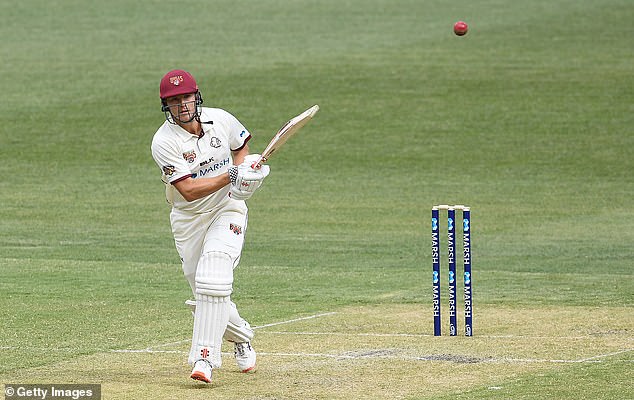 Hemphrey playing for Queensland in Brisbane, Australia, where he now lives with his family