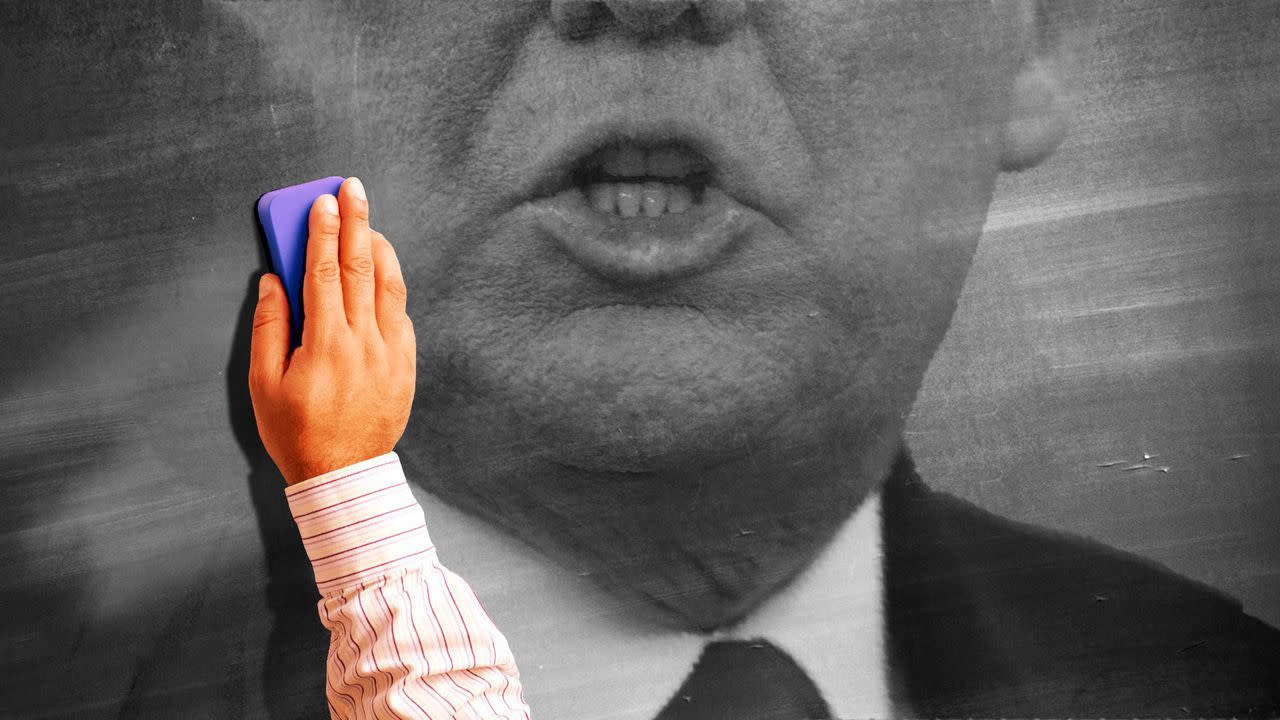 Why it matters: As a former prosecutor and respected federal judge, Garland’s devotion to the rule of law has always been core to his identity. That reputation has taken on new importance in his first 50 days on the job, after four years of allegations that Trump’s DOJ was improperly politicized.

Stay on top of the latest market trends and economic insights with Axios Markets. Subscribe for free

Driving the news: Liberal fears that the soft-spoken Garland might resist prosecuting Trump and his allies for the sake of unity were partially eased on Wednesday, when news broke that federal agents had raided the Manhattan home of Rudy Giuliani.

The Justice Department also announced on Wednesday that three Georgia men were charged with federal hate crimes in the shooting of Ahmaud Arbery, whose death was a rallying cry during last year’s racial-justice protests.

Other major steps taken in Garland’s first 50 days include:

What to watch: Garland’s commitment to depoliticizing DOJ will undergo a key test when a charging decision is made in the case of Hunter Biden, whose finances are under investigation.