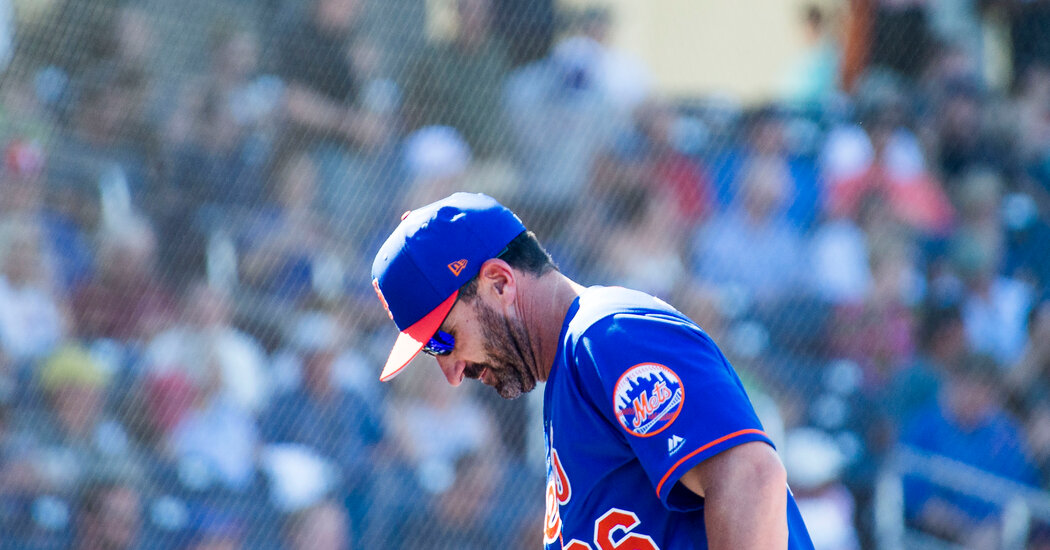 Mickey Callaway, the former manager of the Mets who had been serving as the pitching coach of the Los Angeles Angels, was placed on baseball’s ineligible list on Wednesday after an investigation into sexual harassment claims against him. He was also fired by the Angels.

In February, Callaway was suspended by the Angels after a report by The Athletic in which he was accused of making unwanted sexual advances to five women who work in sports media. The report claimed the harassment occurred over a five-year period during which Callaway was employed by three teams, including the Mets.

The teams involved agreed to participate in Major League Baseball’s investigation, a result of which is Callaway’s placement on a list that keeps him entirely away from the game for an unspecified period of time.

“My office has completed its investigation into allegations of sexual harassment by Mickey Callaway,” Rob Manfred, the M.L.B. commissioner, said in a statement. “Having reviewed all of the available evidence, I have concluded that Mr. Callaway violated M.L.B.’s policies, and that placement on the Ineligible List is warranted.”

Placement on the ineligible list is immediate, and Callaway cannot apply for potential reinstatement until after the 2022 postseason.

Through a spokesman, Callaway issued a statement about the investigation in which he apologized to the women he was accused of mistreating.

“I apologize to the women who shared with investigators any interaction that made them feel uncomfortable,” he said. “To be clear, I never intended to make anyone feel this way and didn’t understand that these interactions might do that or violate M.L.B. policies.”

Callaway also said that he regretted his poor choices and that he hoped to return to baseball when eligible.

“For now, I plan to work on my own shortcomings and repairing any damage I have caused with my colleagues and, particularly, my family,” he said.

Callaway, who was hired by the Angels before the 2020 season after managing the Mets in 2018 and 2019, responded to the initial allegations with an email to The Athletic in which he said he would not respond to “general allegations” but that he looked forward to “an opportunity to provide more specific responses.” He said that all of his relationships had been consensual and that his conduct “was in no way intended to be disrespectful to any women involved.”

The accusations against Callaway came soon after Jared Porter, who had been hired as general manager of the Mets, was fired over reports of his own mistreatment of a reporter.

In response to the accusations against Callaway and Porter, and a growing belief that women in the game were being mistreated, M.L.B. tweaked its harassment and discrimination policy, established an anonymous third-party hotline to report issues and mandated training for top club executives.

Manfred’s statement on Wednesday said each of Callaway’s teams — Cleveland, the Mets and the Angels — had participated in the investigation.

“Harassment has no place within Major League Baseball,” he said, “and we are committed to providing an appropriate work environment for all those involved in our game.”