The 2021 Formula One season continues on Sunday with the Monaco Grand Prix, after yet another thrilling encounter in Spain last time out.

Seven-time world champion Lewis Hamilton – aided by a phenomenal tactical performance from the Mercedes team – increased his lead over rival Max Verstappen to 14 points after claiming victory at the Spanish Grand Prix, with what was his third win in four races.

All eyes now turn towards the Monaco Grand Prix, which was cancelled last year following the outbreak of the coronavirus pandemic.

The prestigious race in Monte Carlo is notoriously difficult for overtaking due to its incredibly narrow circuit, making Saturday’s qualifying perhaps even more important than normal.

And though not quite the same, Mercedes’ brilliant display on the narrow circuit at the Spanish Grand Prix will give them plenty of hope for another strong performance. 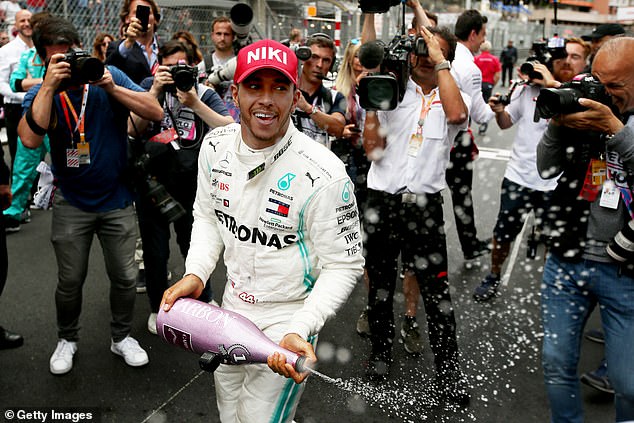 When is the Monaco Grand Prix?

The Monaco Grand Prix is set to take place on Sunday, May 23, with the race getting underway at 2pm BST.

The first and second practice sessions will take place on Thursday, May 20, with each session lasting an hour.

The final practice session starts at 11am on Saturday morning, before qualifying gets underway on the same day at 2pm.

How to watch the Monaco Grand Prix

Sunday’s Grand Prix will be available to watch on the Sky Sports Formula One channel, as with the entirety of the season.

Channel 4 will also provide highlights of the qualifying rounds at 8pm BST on Saturday and the race itself at 6.30pm on Sunday.

You can also keep up-to-date with the build-up and the race itself on Sunday with Sportsmail. Many expected the fight between Hamilton and Verstappen to be close this season, and indeed all four races to date have been highly exciting.

However, with three wins from four races, it comes as no surprise that Hamilton is the favourite to prevail once more.

Verstappen will be desperate to claim a win and cut the ever-growing distance to Hamilton, however, and you simply can’t max rule out the Dutch speedster. The world-famous Grand Prix at the Circuit de Monaco starts at 2pm on Sunday, May 23 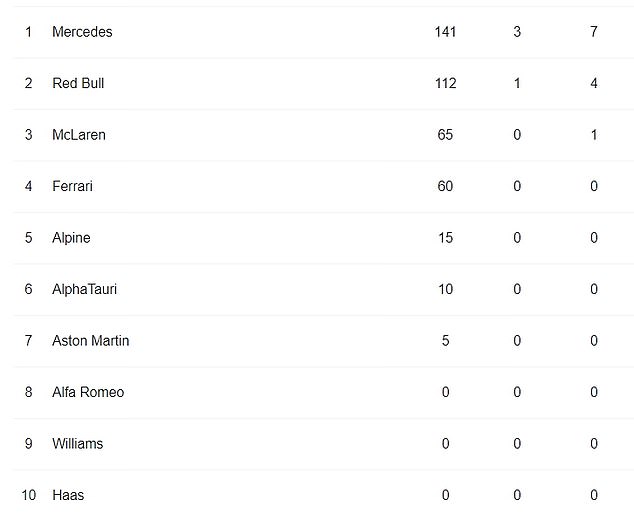