Chris Silverwood’s position in England’s new-look selection system only raises one concern for me: how being at the summit will affect his relationship with members of the team.

Loyalty between a coach and a player is vital and the best coaches, when a player turns to them with a problem, tend to be positive and persuade them that whatever technical issues they have can be worked through.

What happens when that coach goes into a selection meeting the following week and axes said player? Deep-rooted trust might not be there the next time. 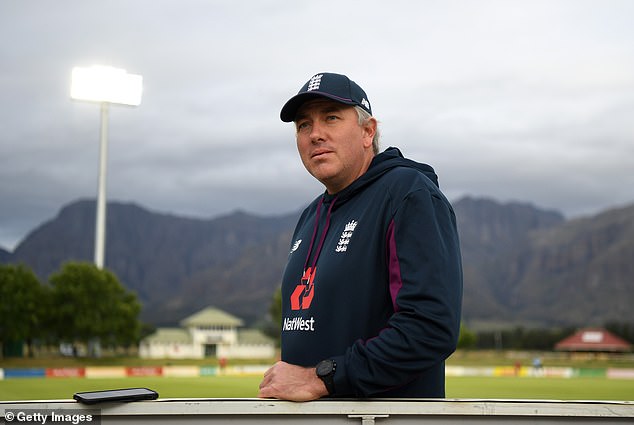 The England cricket team has been selected by a committee stretching back to the 19th century, and I quite liked the fact that accountability was spread.

Yes, for clarity’s sake, the media like to know who is behind decisions but if it all goes pear-shaped, everyone will now go straight at Silverwood. The last thing an international cricket side needs is a football-style culture developing whereby a string of losses is followed by the sack.

The successes of the England team over recent years have been down to the fact that there hasn’t been a huge turnover of captains and coaches, but this now leaves Silverwood more vulnerable.

An area that was getting a bit grey during Ed Smith’s three-year tenure as national selector was who owned responsibility for the selections of squads and then final XIs, and how much input everyone within a bloated system was afforded. It would appear there was an issue there and Ashley Giles, the managing director, clearly felt a need for greater accountability.

This way, with Silverwood picking squads in consultation with the two captains, Joe Root and Eoin Morgan, they take credit if things go right, and they cannot complain that they didn’t get the side they wanted if it goes wrong. 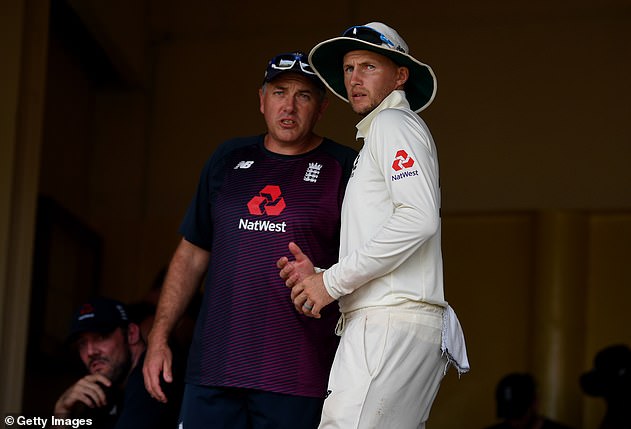 Rumours swirled that Smith didn’t get on particularly well with senior players but being a chair of selectors is not a popularity contest. You make difficult decisions and regularly leave people out. Smith’s mistake, I believe, was a lack of communication when he did so.

I liked Smith’s out-of-the-box thinking, and horses-for-courses policy. I’d always felt not enough attention was given to how a team lined up overseas to how it does at home in familiar conditions.

However, it upset people because it was inconsistent. Sam Curran was brilliant with bat and ball in the home series against India in 2018. But then England turn up at the start of the next year for a Test match in Barbados, where history tells you that you need hit-the-deck bowlers, and instead of being brave and telling Curran ‘this is not your course’, he didn’t hold his nerve. It looked ridiculous when Curran opened the bowling and Broad carried drinks.

Equally, last year in the first Test against West Indies in Southampton when indecision on choosing between Jofra Archer and Mark Wood meant both genuinely fast bowlers played. Broad — who looked the better bet — was left on the sidelines again.

Smith’s time must be considered a success. When England went 1-0 up in India last winter, it was their ninth win in 12 Tests, they had won four series in a row and were in the reckoning for the World Test Championship final. They were No 1 in Twenty20 and 50-over cricket, as well as being world champions. 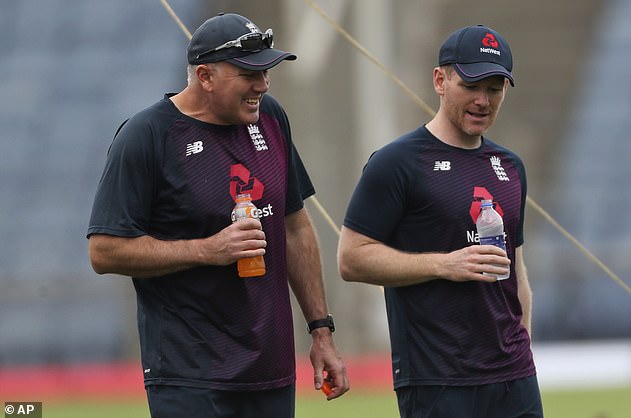 Equally, it was harsh to pin on Smith this past winter’s issues with the rotation policy because it was an ECB one.

Previous England coaches like Duncan Fletcher and Sportsmail’s David Lloyd would have loved this system. It is what they called for 20-plus years ago.

Silverwood was in the county game until recently with Essex and spent long periods in bubbles with lots of potential England cricketers. If he needs to make decisions on players for the first Test of the summer against New Zealand, he will have seen them up close.

From experience of working alongside Fletcher, the problem comes a couple of years down the line when you have been around the world on tours but, for all the streaming available, haven’t seen a player live. To me, that is still invaluable.

That is when you rely on your head scout in James Taylor. Suddenly you are into the realms of semantics — he becomes your primary selector, who captain and coach rely on.

It is why I do not necessarily see this change as being revolutionary, merely a shifting of deckchairs.