Northampton coach Chris Boyd said his hopes of reaching the play-offs were ‘dead’ after Monday night’s defeat by Newcastle.

With three games remaining, the Saints are 11 points adrift of the top four after coughing up a second-half lead.

‘If you play like we have for the last couple of weeks, you don’t deserve to be the top of any race,’ said Boyd. 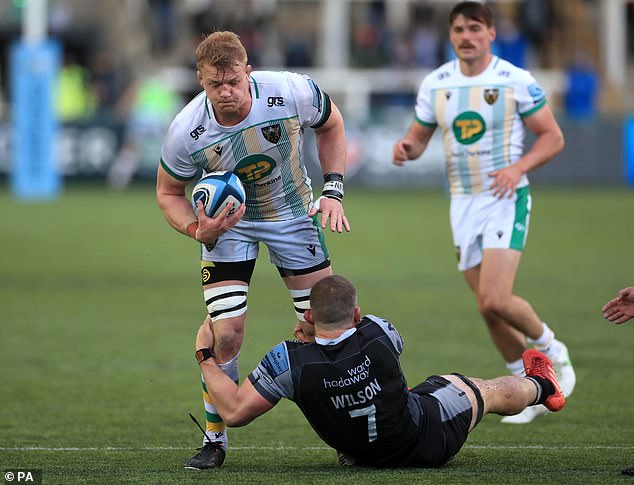 After a 14-month wait for fans to return to Kingston Park, the first-half performance proved to be an anti-climax.

Saints scrum-half Tom James and Newcastle No 8 Callum Chick were shown yellow cards as it ended 3-3 after penalties from James Grayson and Brett Connon.

It took 51 minutes to break the try-scoring deadlock, with Grayson’s looping offload setting up Paul Hill to score. 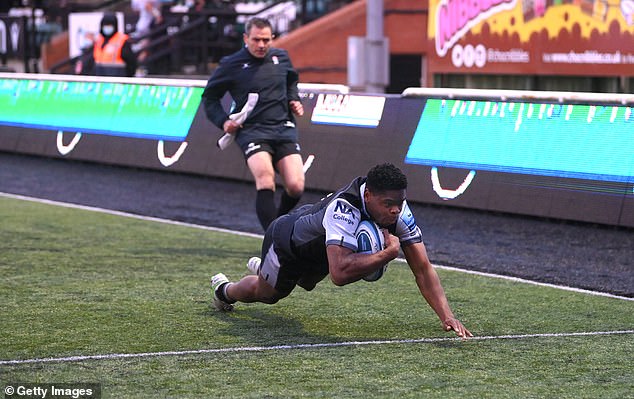 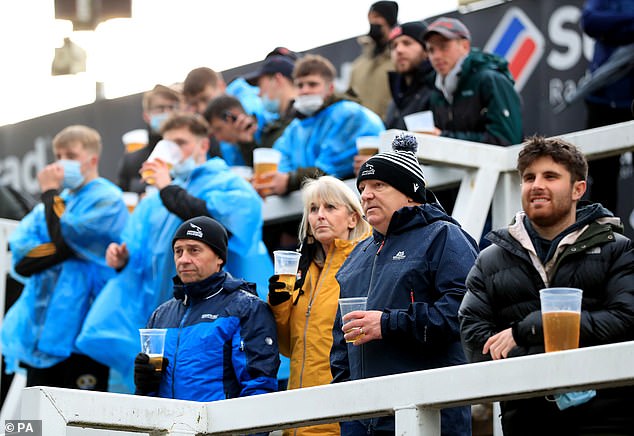