An unprecedented Australian Open will reach an appropriately historic climax on Sunday if Daniil Medvedev manages to topple Novak Djokovic in the men’s final.

Should it happen then all the talk of a ‘changing of the guard’, which for years has had a hollow ring to it, will start to have a more authentic sound.

The effects of a Medvedev win would be felt for seasons to come, just as the effects of staging this tournament are likely to be felt by Australian tennis for some time. 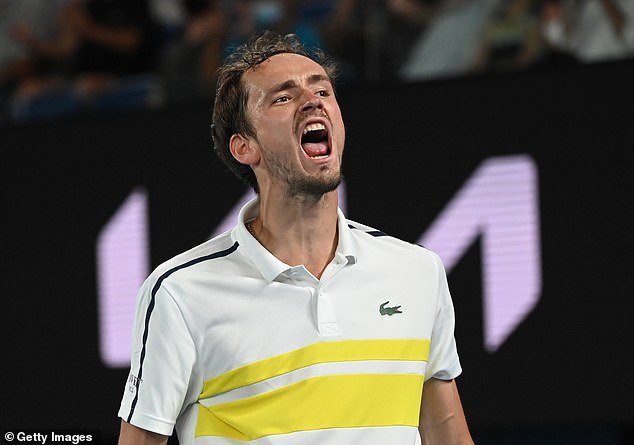 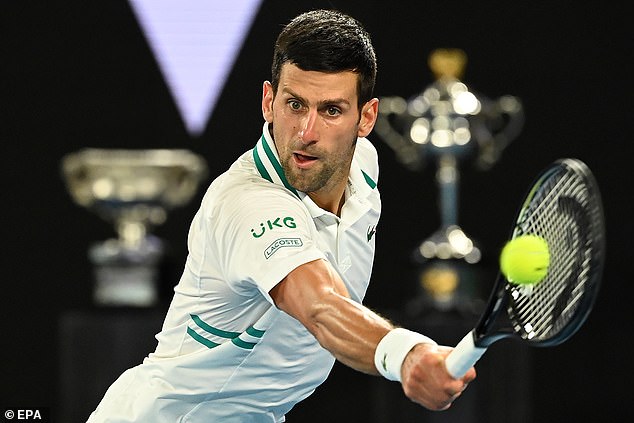 The organisers will be fervently hoping for a grand finale to help make worthwhile the months of backbreaking work and problem-solving it has taken to stage it.

Not to mention the financial pain. In a stark interview this week, Tennis Australia chief Craig Tiley laid out the eye-watering cost of the whole project. He told Australian radio station SEN that the governing body have not only wiped out their cash reserves of around £45 million, but that they are also going to have to take out a loan of about £35 million.

‘It’s not going to be easy — we’re going to lose multi-millions of dollars on this event,’ he said.

The costs have steadily racked up from trying to get 1,200 tournament personnel to Australia. Not only were there the 16 long- haul flights to lay on, but Covid secure accommodation and multiple warm-up events to give players some practice after serving their quarantine.

While broadcast rights were preserved, ticket sales have been poor over the three weeks, and for five days of the tournament there were no spectators at all after a snap lockdown on the first Friday. 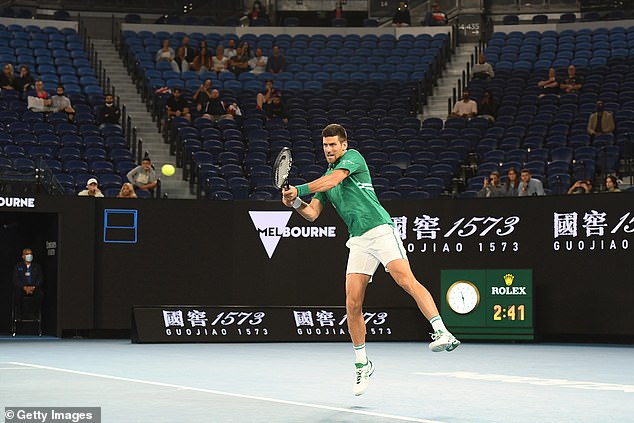 The tennis world as a whole has good reason to be grateful to the Australians, even if some players still moaned about quarantine. They have been paid well and the show has been kept on the road. Without this, the sport’s past two months would have looked extremely empty.

Was it all worth it for the host nation? The initial promise was a vision of Covid-free sport in a country largely clear of the disease; an advertisement for eradication policies.

What actually transpired were images of largely deserted stadiums with locals, many resentful about what they saw as player whingeing, still clearly uneasy about coming out to support the event amid the crisis.

The tennis has been of a high standard. There cannot be complaints about a men’s final in which a player on a 20-match winning streak takes on the king of Melbourne Park. 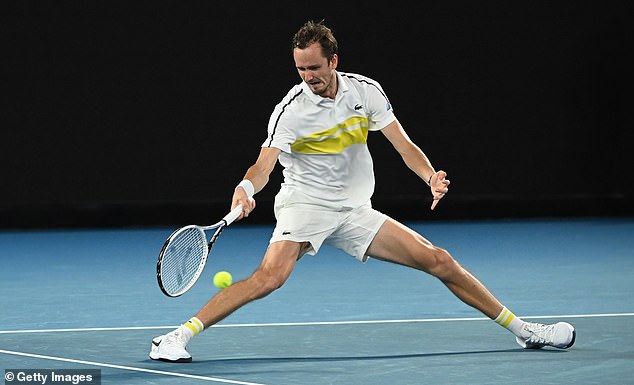 Were Medvedev to win — and he has a realistic chance — then the Majors would be held by four different players. The last time it happened was between Wimbledon 2016 and the 2017 French Open.

The Russian would be a second new champion in three Grand Slams, although a look at how Dominic Thiem won the US Open shows how hard it is for a fresh name to get on the board. That took Rafael Nadal and Roger Federer to be absent and for Djokovic to be defaulted because of the freak poleaxing of a line judge. The Serb will be desperate to make up for that lost chance as he pursues the 20 singles titles of his rivals in the hope of moving up to 18.

He will need to break down the game of this intriguing character from Moscow, who has long since made the Cote d’Azur his base. Medvedev, bright enough to have passed the entrance exam to his home city’s leading mathematics academy as a teenager, is a smart player with fine technical skills. 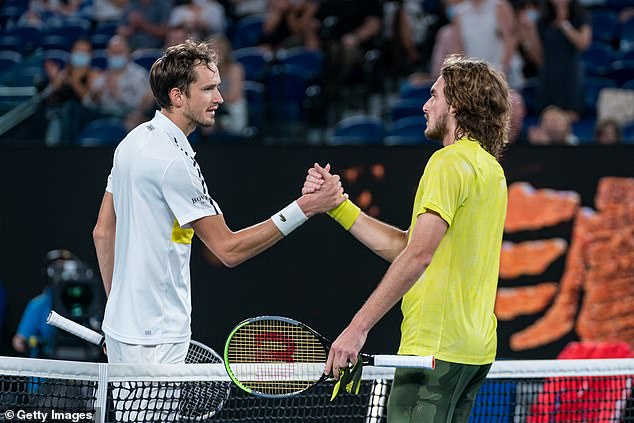 The thoughtful Stefanos Tsitsipas was interesting after their semi-final in weighing up his game. ‘He has this amazing serve which I would describe close to John Isner’s,’ said the Greek. ‘And then he has an amazing baseline game which makes it extremely difficult. He tricks you.’

So the final will see two of the cleverest players going up against each other, with similar styles.

If it comes down to a mental battle of wills, then the expected outcome still has to be a ninth Australian victory for Djokovic.