Ollie Robinson is targeting a breakthrough summer with England to book an Ashes ticket.

Uncapped Robinson will be in the frame for selection for the Lord’s Test against New Zealand on June 2, with seam-bowling rivals such as Sam Curran and Chris Woakes absent at the Indian Premier League.

The Sussex bowler, who has finished second in the Division Two bowling charts for the past two County Championship seasons, has been a regular reserve in England bubbles during the Covid pandemic. Having also made two Test squads last summer, the 27-year-old believes he is ready to step up. 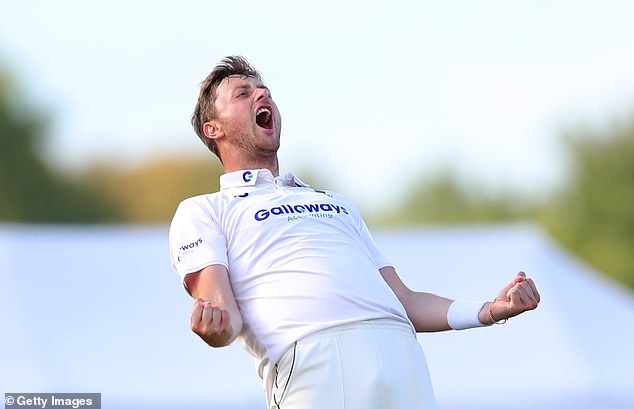 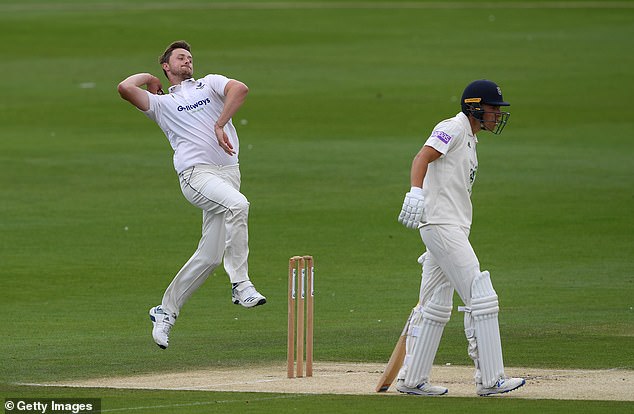 ‘I feel England can sort of see and know what I do,’ he said. ‘They have watched me for a few years. I just need to get that breakthrough in a Test match or series to cement my place for the plane to Australia.’

The stepson of former England assistant coach Paul Farbrace has good memories of Down Under, having taken seven wickets in a first-ever win over Australia A by their English counterparts 13 months ago in Melbourne.

‘I’ve been to Australia three times for grade cricket and once for England Lions. That Lions tour was a really strong tour for everyone involved. Dan Lawrence was on it as well,’ he said. 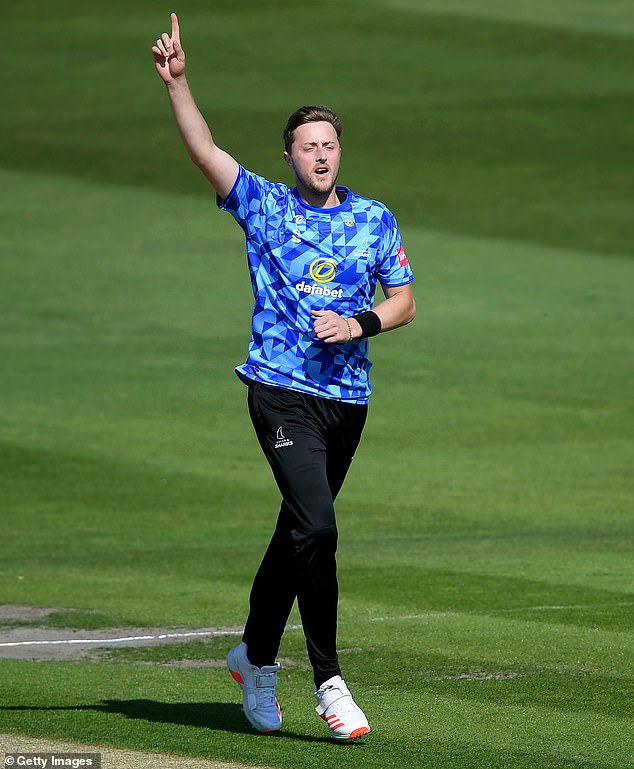 ‘The game at the MCG, they almost had a full Australia team out so we know we can do the job.

‘Watching Pat Cummins and Josh Hazlewood, they use the crease more than we do in England just to create slight angles, that’s what we spoke about and then implemented when we got there.’

Being around another top-class international —England’s all-time leading wicket-taker James Anderson —on the tour of India has provided another pointer for a bowler whose main threat is his ability to create seam and bounce from a high release point.

‘Jimmy is 39 this year and probably the fittest he has ever been. Seeing him work every day is what has stuck with me — how well he trains,’ said Robinson. ‘England have drilled that into me — they want me to work just as hard for Sussex as I did with them.’ 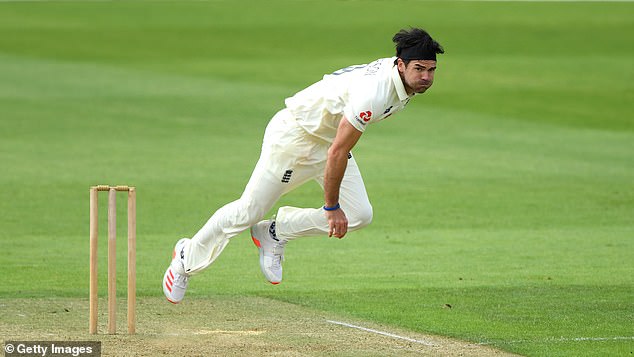 His goal of making the first Test squad of the 2021 summer begins at Emirates Old Trafford next Thursday against Lancashire.

Robinson will just be pleased to be back out on the field although, of bubble life, he said: ‘It’s not the hardest thing in the world. I’ve done it for four or five months without playing and have still come back feeling mentally fresh.’