The desire not to be apart from her daughter is likely to see Serena Williams join those who will be skipping the Olympics this summer.

The American great resurfaced in Rome on Monday ahead of her Italian Open first round match, and she strongly hinted that Tokyo will not be on her forthcoming itinerary.

Williams, who has not played since the Australian Open in February, is in Europe with her husband Alex and daughter Olympia, having trained at the academy of coach Patrick Mouratoglou in Nice for the past fortnight. 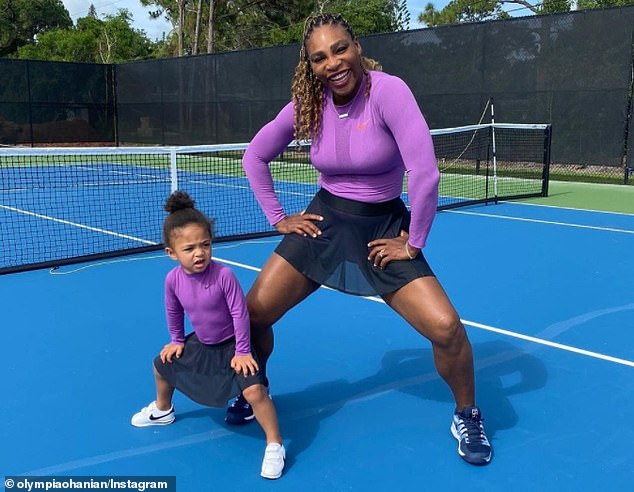 Serena Williams has hinted she’ll skip the Olympics this summer because she doesn’t want to be away from daughter Olympia. The pair are pictured together in July of last year 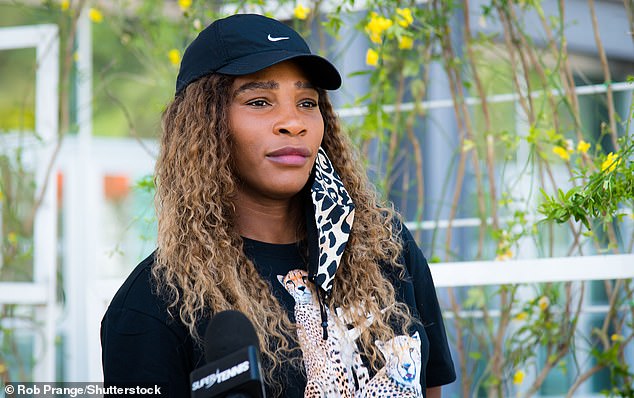 Asked whether she would travel to Japan under what will be severe restrictions she cited Olympia in responding: ‘I haven’t spent 24 hours without her, so that kind of answers the question itself. We’re best friends.

‘I think there are other reasons. I haven’t really thought much about Tokyo, because it was supposed to be last year and now it’s this year, and then there is this pandemic and there is so much to think about. Then there are the Grand Slams. It’s just a lot.’

However, her weeks of practice on clay mean she is committed to the French Open, and she fully intends to play Wimbledon as well.

Players this year are being forced to stay in a central London hotel rather than install themselves in private housing in SW19, but Williams seemed unperturbed by the prospect.

It probably helps that sources at the All England Club have already said that, although entourages will be limited to three people, some allowances are likely to be made for players travelling with children.

‘I feel like it will be a good experience still,’ said the American. ‘I mean, we have been through this all last year, having actually some tournaments were maximum of two. 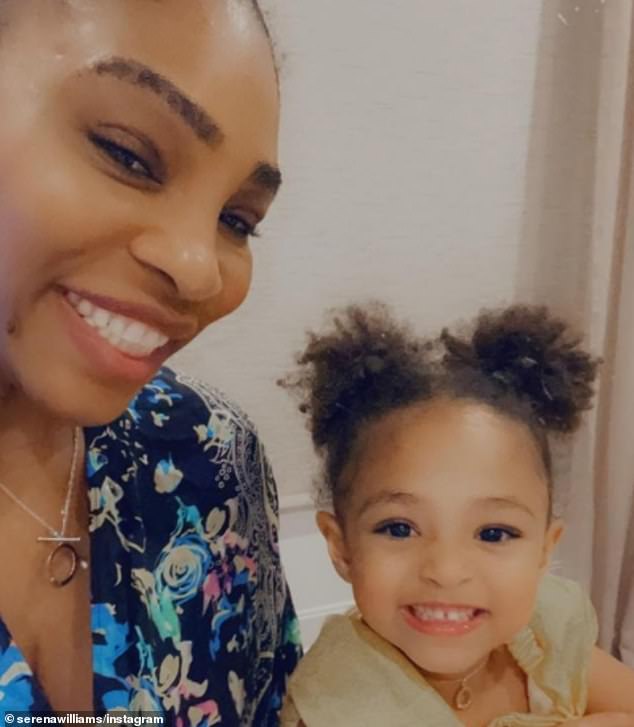 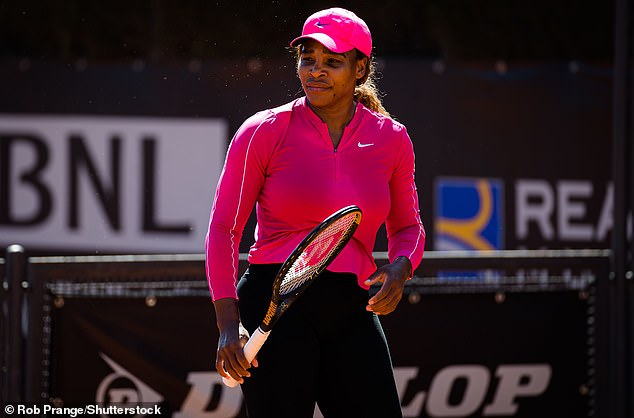 The American, pictured practising on Monday, is set to play the French Open and Wimbledon

‘So, you know, thank goodness that I have experienced it before so I can kind of be ready for it. It’s definitely going to be different staying in the city.’

British No 1 Dan Evans – another expected to skip the Olympics – lost in the first round of the Italian Open when he was beaten 6-3. 6-2 by American Taylor Fritz.

At No 31 in the world, Fritz is the US men’s No 1, this week being the first time the country has not had a man in the top 30 since the rankings’ inception in 1973.

Evans and Andy Murray were confirmed as playing in the Cinch Championships at London’s Queen’s Club next month. Bar a late u-turn by the government, crowds there will be at 25 per cent capacity, although with large stands still having to be erected there will be the capability to hold far more if social distancing restrictions were relaxed.

Murray is in Rome purely to practice and intends to return to competition next week. He was due to have a hit with Novak Djokovic at the Foro Italico on Monday.