A furious Pakistan fear England will pull out of their 2022-23 tour following their controversial decision to cancel next month’s visit – with PCB chairman Ramiz Raja accusing the ECB of ‘using and binning’ the game in his country.

On the day Britain’s high commissioner to Pakistan said he supported this year’s tour and had not advised against it on security grounds, Ramiz said his board would put in place a ‘back-up plan’ ahead of next year because of a breakdown in trust between the two countries.

The ECB have insisted they have a ‘longstanding commitment’ to fulfil the trip in October 2022, comprising five one-day internationals and three Tests, as part of the ICC’s Future Tours Programme. 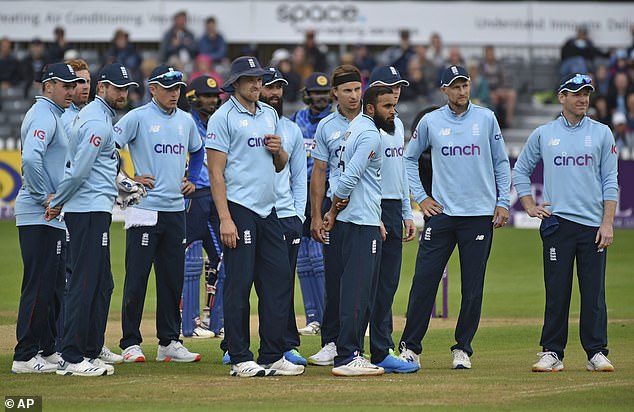 A furious Pakistan fear England will pull out of their 2022-23 tour, which includes five ODIs 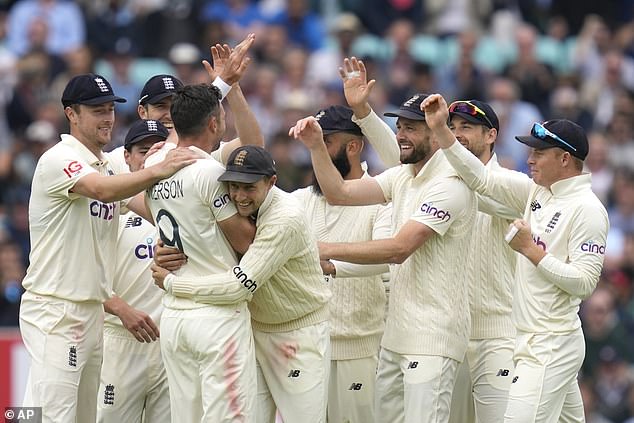 But Ramiz said: ‘I said to [ECB chairman] Ian Watmore, what is the guarantee of England coming back and playing here in 2022? Because a month before that tour, you can easily quote tiredness, players being spooked again, sick of living in a bubble, or a threat perception that will once again be not shared with us. He clearly had no answer to that. So we’ll have a back-up plan for sure.’

With Pakistani cricket counting the cost of cancellations by both New Zealand and England, and accusing them of a short-sighted ‘western mentality’, Ramiz also ridiculed the fact that some of England’s top players would now be available for the later stages of the IPL instead of fulfilling their two T20s in Rawalpindi. England’s women were also due to play two T20s and three ODIs.

‘It’s a fantastic dichotomy, isn’t it, quoting fatigue and mental tension, players being spooked,’ he said. ‘Dubai is only an hour and a half away, but they’re happy to be caged in a bubble and carry on in that tournament. We feel slighted and humiliated.’

England’s players are understood to be relieved the decision has been made following the ‘credible threat’ made against the New Zealand team.

But Ramiz revealed that the PCB had offered to make next month’s visit – essentially a goodwill tour to thank Pakistan for visiting the UK twice during the pandemic – as straightforward as possible. 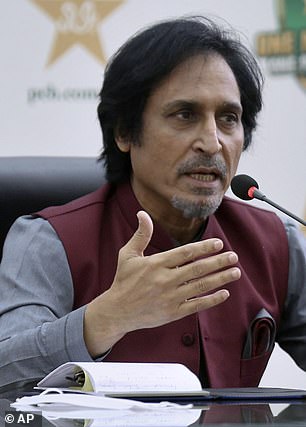 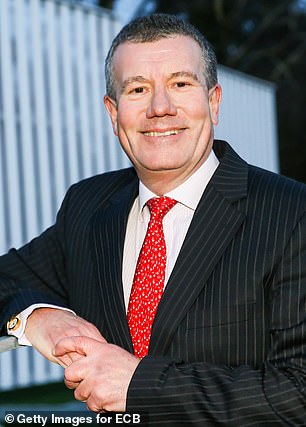 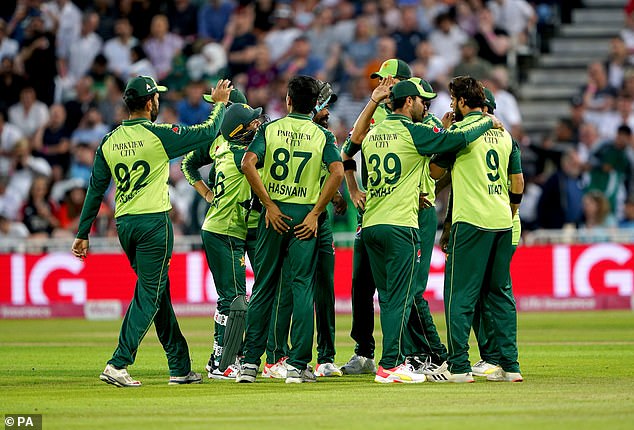 ‘It’s the feeling of being used, then of being binned,’ he said. ‘A little bit of hand-holding and caring was needed after the New Zealand pullout, and we didn’t get that from England.

‘We’ve been such a responsible part of the cricket fraternity, and in return we get a response from the ECB that the players have been spooked – even though we offered to make it just for four days, and house them next door to the stadium in our national high performance facility, which is absolutely A-grade.’

Meanwhile, British high commissioner Christian Turner did little to ease the pressure on the ECB, saying: ‘I share the deep sadness of cricket fans that England will not tour Pakistan in October.

‘This was a decision by the ECB, which is independent of the British Government, based on concerns for player welfare. The British High Commission supported the tour, did not advise against it on security grounds, and our travel advice for Pakistan has not changed.’