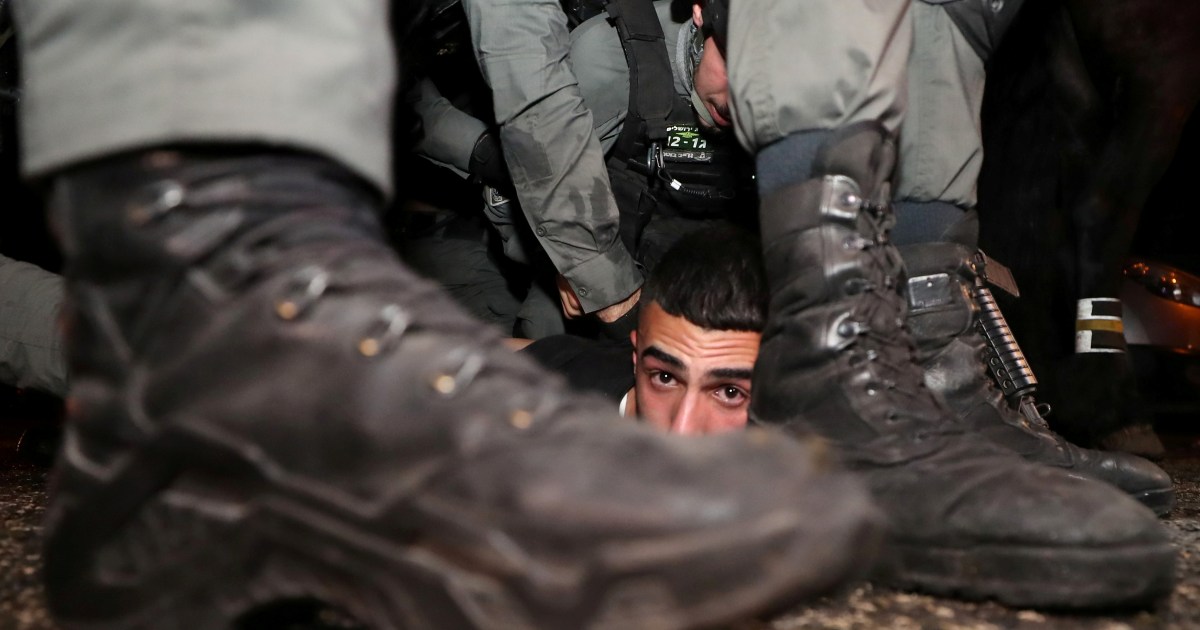 16-year-old was killed in the occupied West Bank, as an Israeli teen shot earlier this week died in hospital.

Israeli troops shot and killed a 16-year-old Palestinian teenager during clashes in the occupied West Bank on Wednesday, Palestinian officials said, and an Israeli teen wounded by an alleged Palestinian gunman earlier this week died of his injuries.

The Israeli military said troops fired towards Palestinians hurling Molotov cocktails at them late on Wednesday near the Palestinian village of Beita, south of Nablus.

“The troops operated to stop the suspects by firing towards them,” an Israeli military spokeswoman said, adding that the incident would be investigated.

Residents of Beita and the nearby village of Odala say there have been clashes between Palestinians and Israeli troops near the entrances to the villages for the past few nights.

A second Palestinian was shot in the back during the clashes on Wednesday and was being treated in hospital, the Palestinian health ministry said in a statement announcing the 16-year-old’s death.

The clashes have been taking place as the Israeli military has been conducting searches in the area for an alleged Palestinian gunman who opened fire on Sunday at a West Bank intersection, seriously wounding two Israelis and lightly injuring another.

One of the Israelis, a 19-year-old male, died of his injuries on Wednesday night, Israeli Defence Minister Benny Gantz said on Twitter.

The Israeli Security Agency, also known as Shin Bet, said it had arrested a Palestinian suspect over the shooting, identifying him as a 44-year-old resident of the Palestinian village of Turmus Ayya.

The Shin Bet said the man was not affiliated with any armed groups.

Tensions have been high in the West Bank and Jerusalem during Ramadan, peaking with several days of clashes between Israeli police and Palestinians near Jerusalem’s Old City after police blocked access to areas where Palestinians usually gather in large numbers during the Muslim fasting month.

People are also on edge ahead of an upcoming court hearing in an Israeli-Palestinian land ownership dispute in the Sheikh Jarrar district of East Jerusalem.