A future in county cricket, let alone internationally, was in jeopardy for Ollie Robinson when Yorkshire sacked him for ‘breaches of discipline’ seven years ago. His selection for England’s Test squad capped a remarkable comeback.

Robinson was a Twenty20 batsman who bowled a bit at Headingley, but is on the brink of becoming a Test seamer against New Zealand at Lord’s.

It is an extraordinary story, made more special because Yorkshire washed their hands of him at 20 after rejection by his native Kent. Robinson, now 27, has never been a ‘bad lad’. His problems were tardiness and a lack of professionalism. 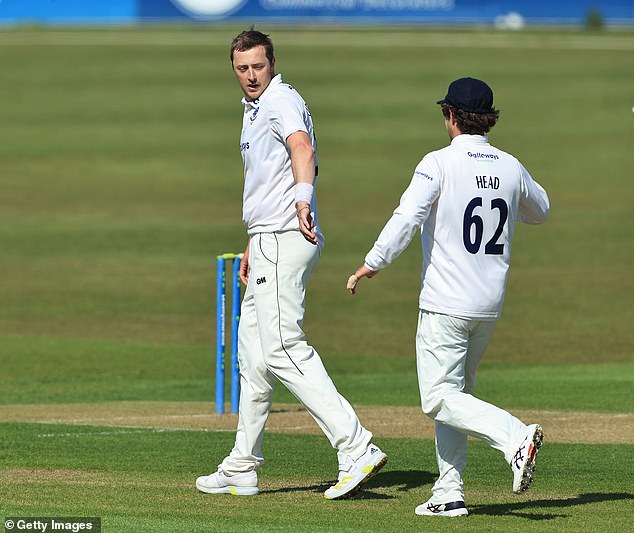 But his gifts have seen him compared to Glenn McGrath, so there was lots of interest when he became available. However, his 2015 move to Sussex did not work out initially as the coaches questioned if he’d learned his lessons.

It took the arrival at Hove, ironically, of someone involved in his Yorkshire sacking to help Robinson’s career explode in the last three years.

Expert man-manager Jason Gillespie has been even more influential than Robinson’s stepfather Paul Farbrace, who has stayed in the background to allow him to learn from his mistakes.

There is work to do — Robinson was said to have been surprised by the fitness levels England demand when he was in their bubble last summer and this winter — but his story is one of perseverance. Now England, and an Aussie in ‘Dizzy’ Gillespie, may have unearthed a gem to prosper in the Ashes Down Under this winter. 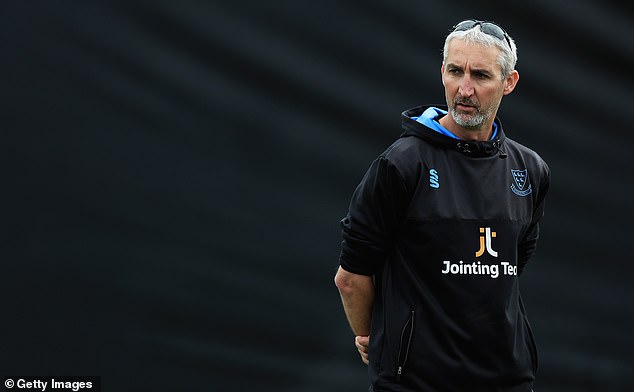 It cannot be allowed to rest there. Australia’s bowlers put out a barely credible, ‘It wasn’t us, guv’, statement on Tuesday, but that cannot be taken at face value and the issue cannot be brushed under the carpet.

That issue, of course, is the return of Australia’s worst nightmare after Cameron Bancroft’s ‘confession’ that the bowlers knew about the ball-tampering in Cape Town that exposed the toxic culture under captain Steve Smith and coach Darren Lehmann.

Bancroft, who was never quite good enough for Test cricket, was always a convenient patsy when he was banned along with Smith and the real villain of the piece, David Warner. 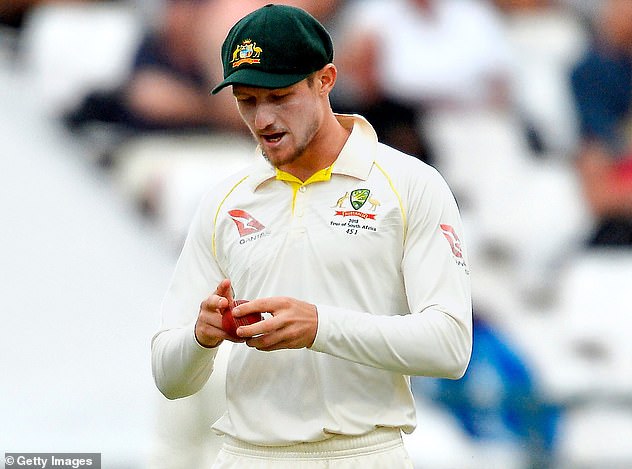 Now his honesty in an interview with The Guardian’s Donald McRae has propelled him to the centre of the affair again as he tries to revive his career at Durham.

Bancroft, now aware of the implications of his latest remarks, has told Cricket Australia he has nothing to add.

But that, too, lacks credibility now the genie is out of the bottle. Australia need to launch another full investigation into a crisis that will not go away.