Plans to build a new Formula One track in Rio de Janeiro have been scrapped after coming in for criticism from environmentalists.

The project, which was set to be built on a former army base in the Brazilian city, was criticised as it would have seen the felling of a patch of native forest.

The city’s environment secretary Eduardo Cavaliere said on Monday: ‘We are officially giving up on the construction of Rio International Circuit in the Camboata forest area.’ 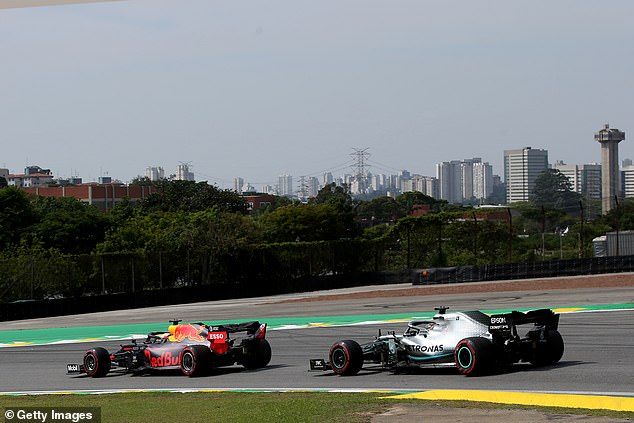 Mercedes driver Lewis Hamilton had last year slammed the attempt to build the new circuit, insisting he would be against cutting down forest.

Seven-time world champion Hamilton said last October: ‘I heard it is potentially going to be a sustainable race. But the most sustainable thing you can do is not tear down any trees.’

He added: ‘I don’t think it’s a smart move. There is a global crisis with deforestation.’

The Rio circuit was set to be constructed in the Camboata Forest in the Deodoro area of the city.

The plans, which required the approval of environmental authorities, had been signed off by Brazilian president Jair Bolsonaro and the circuit had sealed a contract with Formula One. 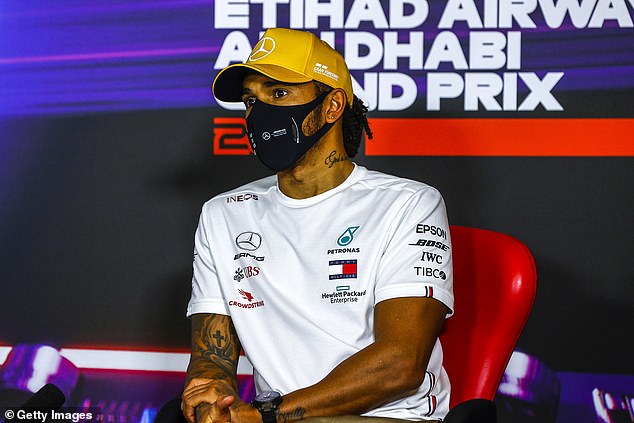 But opposition to the controversial plans quickly came to the surface and with pressure getting too much, the project has now been scrapped.

Sao Paulo’s Interlagos circuit, which has staged the Brazilian Grand Prix since 1990, subsequently agreed a deal to keep the race on the Formula One calendar until 2025 when opposition to the proposals became evident.

Last year’s Brazilian Grand Prix was cancelled due to the Covid-19 pandemic.

The Brazil meeting, renamed as the Sao Paulo Grand Prix, is currently scheduled to take place on November 7 before the final three races of the 2021 season.