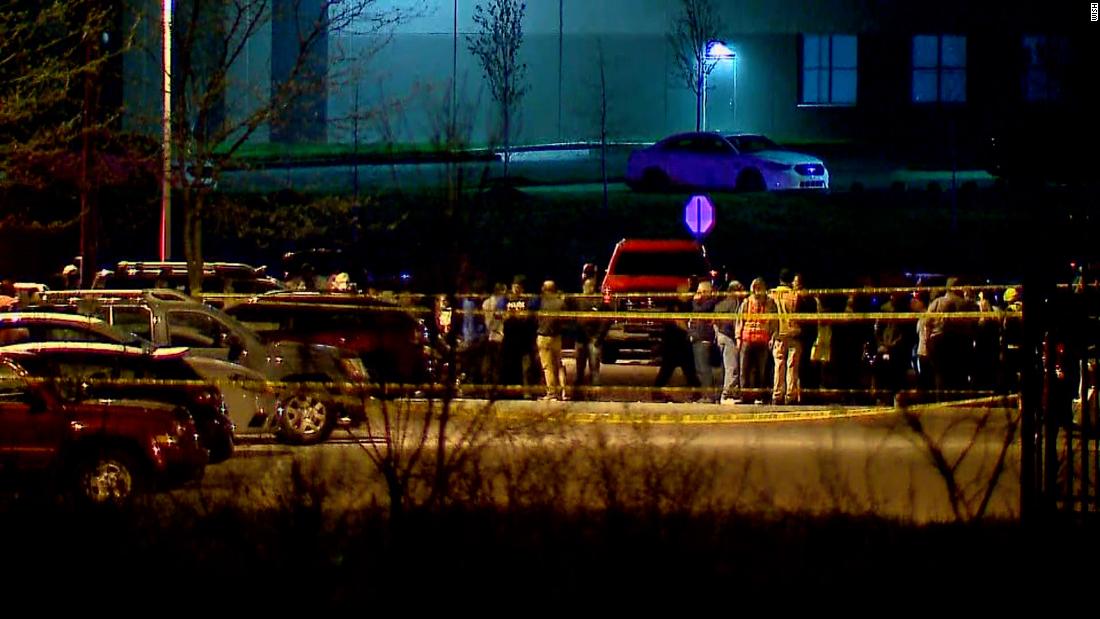 Indiana Gov. Eric Holcomb said today is “another heartbreaking day and I’m shaken by the mass shooting at the FedEx Ground facility in Indianapolis.”

“In times like this, words like justice and sorrow fall short in response for those senselessly taken. Our thoughts are with the families, friends, coworkers and all those affected by this terrible situation,” he said in a statement on Friday.

Eight people were killed, five people were transported to the hospital with gunshot wounds and two others were treated at the scene and released, the Indianapolis Metro Police Department said in a statement Friday morning.

“Today, I will order that flags be lower(ed) to half-staff from now until sunset on Tuesday, April 20 in remembrance of those we’ve lost,” Holcomb added.