Formula One have reportedly given the green light for the Portuguese Grand Prix to fill the vacant third-race slot on the 2021 calendar.

Formula One are finalising their calendar for the upcoming season – which begins on March 28 – amid uncertainty over the opening rounds due to the ongoing Covid pandemic.

And it is believed that the Algarve International circuit in Portimao will host the third race on May 2, following meetings in Bahrain on March 28 and Italy on April 18. 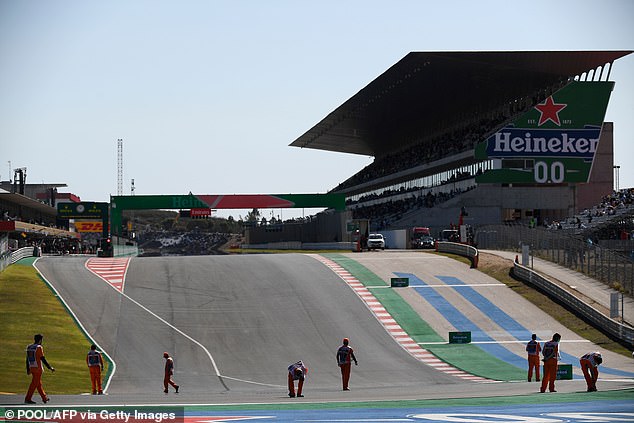 There were initial doubts over whether Portugal – which returned to the schedule last year – could host a race in the new season amid the Covid situation in the country and strict travel restrictions.

But those fears appear to have been eased after the go-ahead was given following talks between F1 and race organisers, according to motorsport.com.

The news will be reported to every Formula One team during Thursday’s meeting of the F1 commission, in which a proposal for three Saturday ‘sprint’ races will also be put to a vote.

The Portimao circuit was drafted in for the 2020 season to hold its inaugural Grand Prix last October as the sport desperately looked to salvage the calendar amid the pandemic. 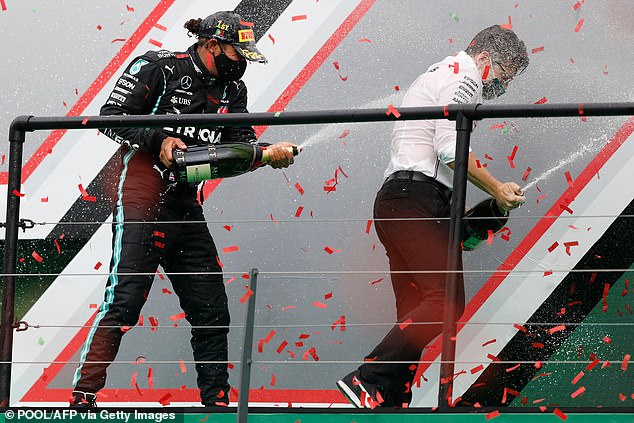 Following the Portuguese Grand Prix, the travelling circuit will move onto Spain on May 9.

The UK has implemented strict quarantine rules around people returning from Portugal, but hopefully the situation will ease when May comes around.

Portugal is on a ‘red list’ of 33 countries drawn up by the UK government amid the ongoing Covid pandemic.

More changes to the 2021 calendar could occur with the Australian Grand Prix curtain-raiser having already moved back from March to November and China postponed from its April slot.