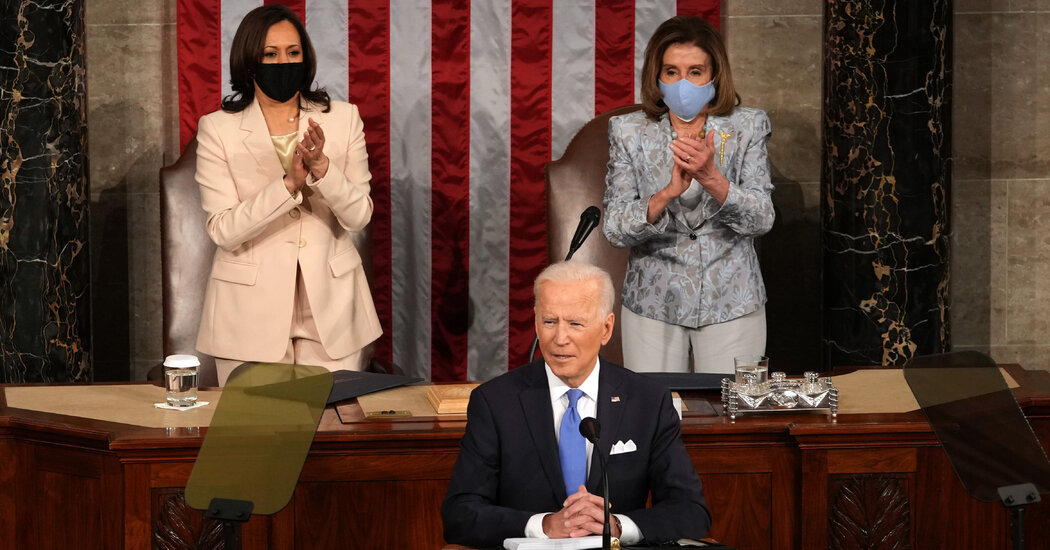 In politics, differences of style aren’t just about style; they are informed by politics and send political messages. The way Donald Trump bludgeoned the bully pulpit for four years was driven by his personality, but it was also, inextricably, geared to a base of voters who wanted to see an eternal fight against the people they hated — no pause, no rest, no truces.

As someone who was able to win an electoral victory (narrowly) with a minority of the vote, Mr. Trump’s incentive was to superserve the minority that elected him. So while he might dial down the volume and speak from the prompter in big speeches, he still stoked fears of immigrants and goaded his political enemies.

Mr. Biden’s tone may be different because he’s a different person, but he also has different political incentives. He was able to win an Electoral College margin only the size, roughly, of Mr. Trump’s in 2016, despite a clear majority of the popular vote. An electoral structure that requires him to find more votes to get the same result incentivizes him to speak to a broader voter base — one that wants, if not actual compromise and comity, then at least the sound and tone of someone giving it a shot.

Whether by design or not, the more intimate settings forced by the pandemic have suited Mr. Biden’s empathetic persona and speaking style. He has a warm, conversational pitch. He uses pauses well. He knows how to speak to a quiet room, and the current moment has given him plenty of them. (His opponents have had to account for his ability to connect. Senator Tim Scott of South Carolina, opening the Republican rebuttal, said, “Our president seems like a good man.”)

If all goes according to Mr. Biden’s plan, he will give next year’s address to a very different room again — which is to say, the kind of packed chamber he imagined speaking to as president.

For now, he closed, “Thank you for your patience!” It was a little different from “God bless America,” but these remain different times.