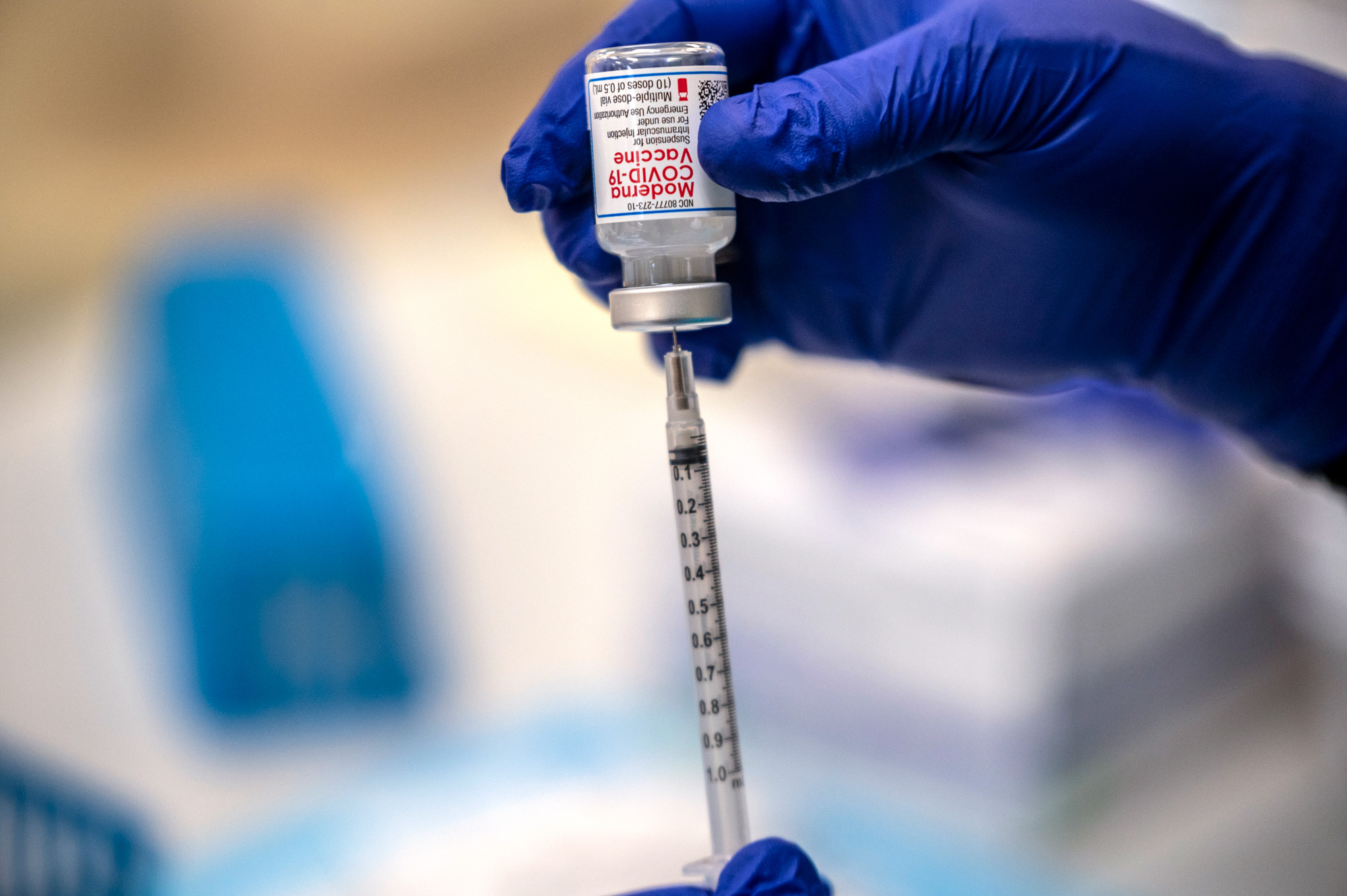 55% of Americans – a pandemic-era high – reported seeing family or friends in the last week, according to a new poll by Axios-Ipsos, released Tuesday.

45% of respondents reported going out to eat in the last week and 37% visited a park, beach or outdoor space, according to the poll, which was conducted April 2 through April 5, and made up of a nationally representative sample of 979 Americans age 18 and older.

64% of respondents reported social distancing in the last week.

The perceived risk of regular activities continued to decline, with 55% of respondents saying that returning to pre-coronavirus life is a moderate or large risk – the lowest level since April. The percentage of respondents who consider attending a sporting event as risky has gone down to 69% from 79% in September.

More than two-thirds – 71% – view traveling by plane or mass transit as risky, down from 80% in February. Thirty-seven percent thought that this was a large risk, which is down from 73% in April.

For the first time, more Americans are reporting that their ability to do their job improved than got worse: 11% vs. 8%.

The ability to afford household goods and pay their rent or mortgage were reported to be net even or positive.

Stimulus money from the government was received by 63% of respondents, who said it primarily went to savings, paying off debts, or basic needs – 40%, 30% and 27% respectively.