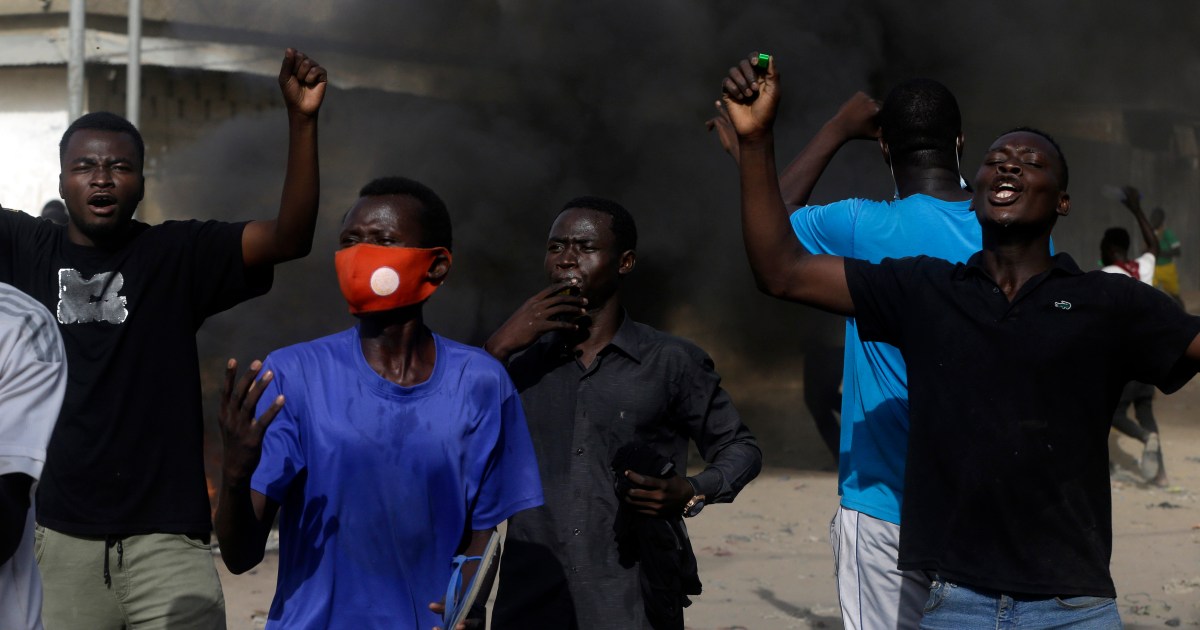 Demonstrations turned deadly as thousands protested in Chad against the rule of a transitional military council headed by the son of late President Idriss Deby who was killed last week by rebels.

The military-led government said on Wednesday at least five people died in the protests, but a local NGO reported nine fatalities – seven in the capital and two in the south. The Chadian Convention for the Defence of Human Rights said 36 people were also wounded and 12 arrested.

The opposition coalition called for the demonstrations despite a ban on protests. Police fired tear gas to disperse protesters in Chad’s capital, N’Djamena, and there were also demonstrations in other parts of the nation.

Demonstrators carried signs demanding that power be handed to civilians. The protesters also ransacked a petrol station and burned tyres throughout N’Djamena.

Chad’s military announced on April 20 that Deby had been mortally wounded during a visit to troops north of the capital, who were battling an anti-Deby rebel group. The announcement of his death came just hours after he had been confirmed the winner of presidential elections held earlier in April.

The military then appointed a council to lead an 18-month transition to new elections, putting Deby’s son, Mahamat Idriss Deby, 37, in charge of Chad in the first change of power in more than three decades.

The appointment of the younger Deby provoked an immediate outcry from both Chad’s political opposition and the rebel forces blamed for his father’s killing. The rebels threatened to attack the capital after the military government said it will not negotiate with them.