Max Verstappen said he will put aside all thoughts of replacing Lewis Hamilton at Mercedes to focus on beating the seven-time world champion this coming season.

Hamilton, who has won the last four titles, has signed just a one-year deal to stay at the Silver Arrows, with Verstappen believed to be top of team principal Toto Wolff’s wanted list for 2022.

But Verstappen’s chief priority is working on the newly unveiled Red Bull car that this week completed its shakedown laps at Silverstone ahead of the opening race in Bahrain on March 28. 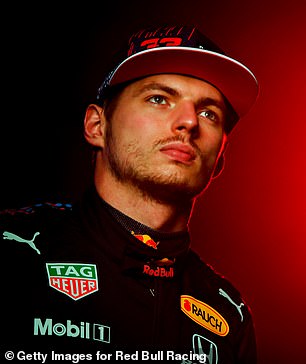 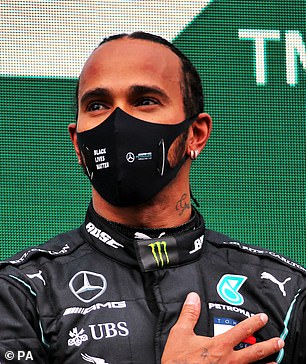 ‘I don’t know what Lewis is going to do, so I just focus on myself and making a success of this season,’ said the 23-year-old Dutchman, who finished third in the standings last year behind Mercedes duo Hamilton and Valtteri Bottas.

‘I am not thinking about the future at this stage.

‘Mercedes had the dominant car towards the end so we know we have to keep improving. We have made good steps with (engine partners) Honda but the competition does not stand still, so we have to wait and see if our car is competitive enough to fight for wins. 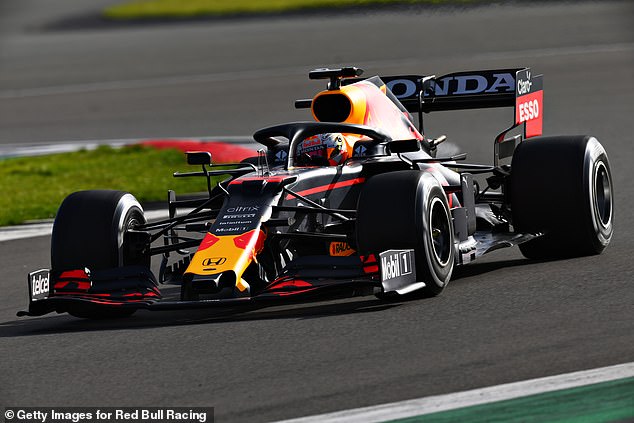 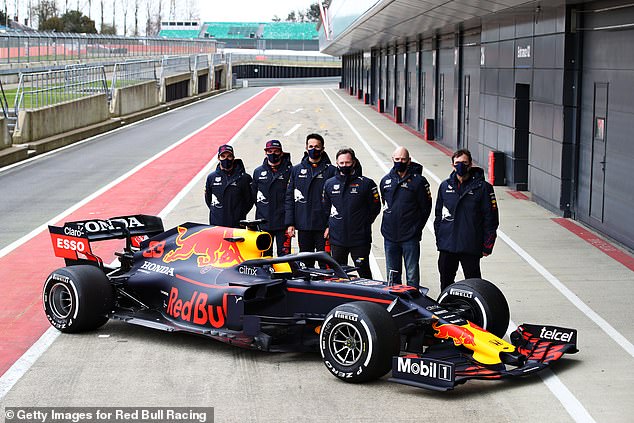 The Dutchman said it was too early to tell about the car, ahead of pre-season testing in Bahrain

‘We will find out in Bahrain if we have succeeded or not. I want to stay low-key. I don’t like to talk it up.

‘I want to do the talking on the track, not next to it.

‘We want to make it more difficult for Mercedes because they must be favourites.’ 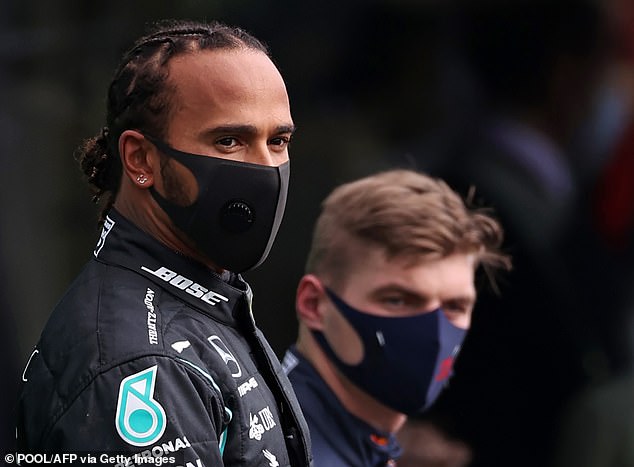 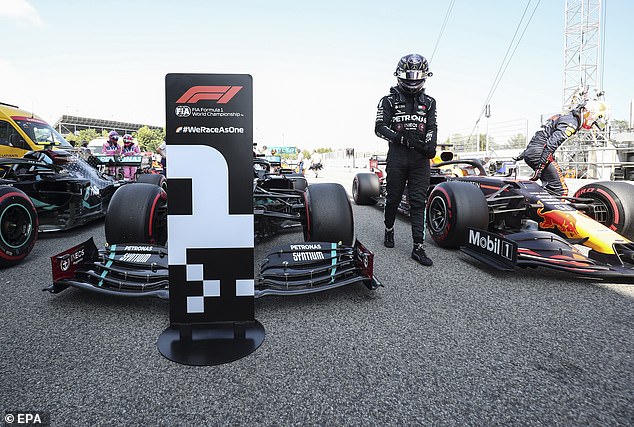