The Rugby Football Union are facing a backlash from some of their wealthiest supporters after asking Twickenham debenture holders to write off loans of up to £16,000 to help repair the union’s ailing finances.

Sportsmail has been by contacted by numerous disgruntled England fans unhappy about the Debenture Donation Campaign and accusing previous RFU administrations of financial mismanagement.

The Donation Campaign is an attempt by the RFU to get the 7,500 current debenture holders to donate their fees, which cost between £9,000 and £16,000 for the right to buy match tickets at Twickenham for a 10-year period. 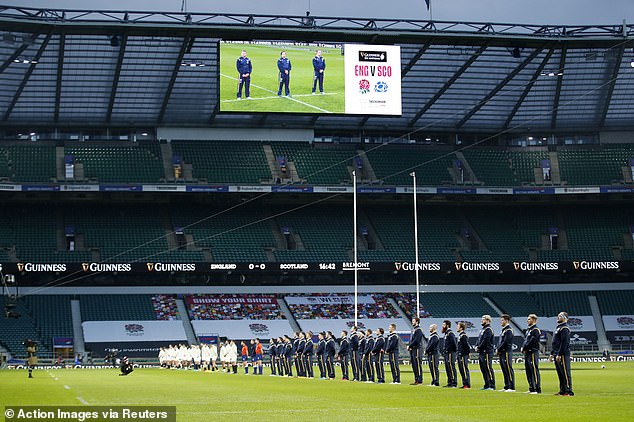 The RFU has asked some of its wealthiest supporters to write off loans of up to £16,000

Under the terms of the original agreement they were due to be repaid the full value of their debenture after 75 years but the RFU now want to keep the money to improve their balance sheet.

The RFU have lost around £140million as a result of the pandemic and are seeking to reduce a debenture loan liability that currently stands at £229m, while also using the Gift Aid that can be reclaimed on donations to fund the Rugby Football Foundation (RFF), their charitable trust.

Almost 1,000 debenture holders have confirmed their willingness to write off the loans — reducing the RFU’s liability by £32m and raising £1.4m for the grassroots game — but over 6,500 have not and many are unhappy at being asked to do so. 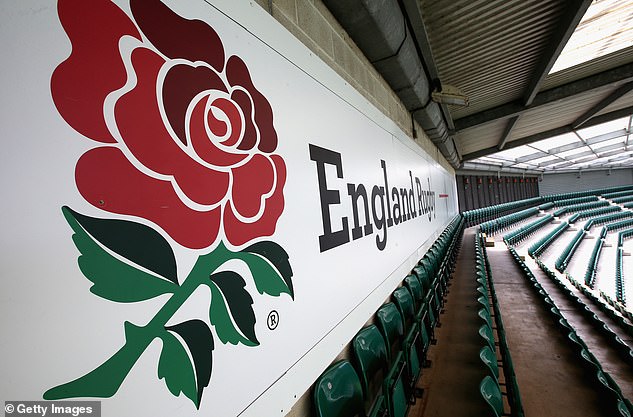 The RFU’s commitment to funding grassroots rugby is also being questioned as their support for community coaches has been decimated by the Covid-induced cuts.

‘It’s dishonest and distasteful,’ one debenture holder told Sportsmail. ‘If the RFU had come clean and asked for a bailout I might have gone along with it, but to dress it up as helping the grassroots is disingenuous.’

Resentment between the RFU and supporters has been simmering since the East Stand redevelopment, which the debentures funded in 2017, went £10m over budget. ‘The RFU have massively overspent and have a real cheek asking fans for this money,’ said another debenture holder. ‘They’re trying to paper over the cracks of their mismanagement.’

Despite such criticisms other debenture holders have welcomed the opportunity to help fund the grassroots game without losing their ticketing privileges.