Rugby medics hailed a ‘game-changing’ breakthrough in the fight against concussion having found signs within players’ saliva can help catch brain injuries.

This finding, published Tuesday night in the British Journal of Sports Medicine, paves the way for the first non-invasive clinical test for concussion that could be used in sport.

A University of Birmingham-led study of more than 1,000 elite rugby players in England, carried out in collaboration with the Rugby Football Union (RFU) and Premiership Rugby, discovered that ‘bio-markers’ in saliva can accurately detect concussions. 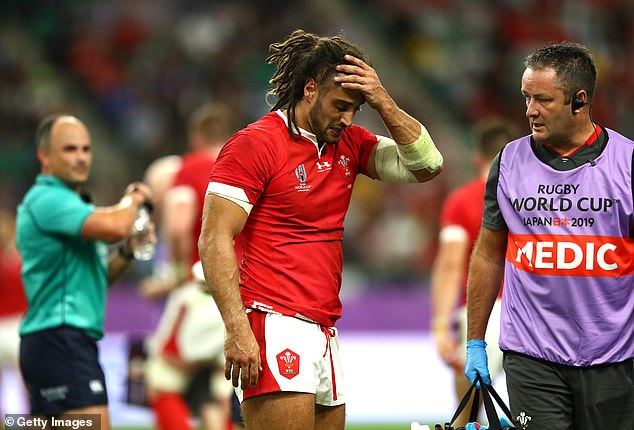 As Sportsmail revealed last year, the saliva-tasting technology is also currently being studied in football with the hope of a device being available for use as early as next year.

It is being celebrated in rugby – a sport dogged by grave issues around concussion, with former players suing the game’s governing bodies over early-onset dementia fears.

The RFU’s Dr Simon Kemp said: ‘From a scientific perspective this is a very substantial and very novel finding. It’s now down to sport and rugby as a sport take this forward.’

And Antonio Belli, Professor of Trauma Neurosurgery at Birmingham University, added: ‘What’s really exciting is we have found a very accurate way of identifying brain trauma in saliva, which is non-invasive.

‘The next stage will be to make it faster and portable and instantly available to the doctor on the bench, but we are not there yet.’ 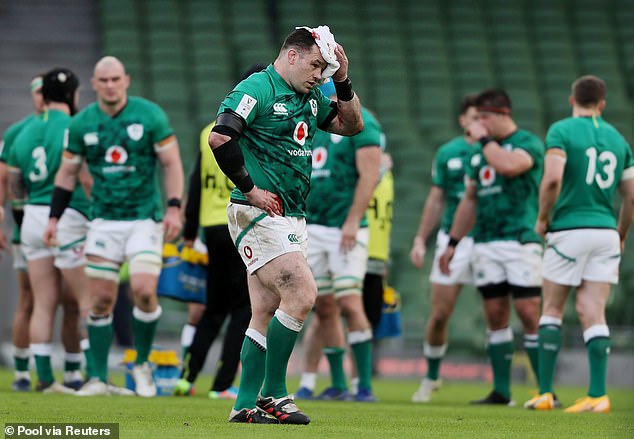 This laboratory test will help medics objectively detect whether a player is concussed in the days after a match, helping aid their recovery.

These findings will now be shared with the Rugby Players’ Association, governing body World Rugby and others ahead of a potential wider roll-out. If accepted as a way of diagnosing head injuries it could be used officially as a marker to supplement to rugby’s Head Injury Assessment, as early as next season in the men’s game.

Dr Patrick O’Halloran, research scientist with Marker Diagnostics who helped with the study, concluded: ‘Being able to diagnose with an objective test really changes the game. The potential ramifications are enormous.’