Saracens owner Nigel Wray has taken a ‘significant control’ in a company owned by Owen Farrell — raising eyebrows across rugby in the wake of the salary cap scandal.

Following Sportsmail’s revelations that the former English and European champions appeared to be swerving financial regulations by paying players — among them England captain Farrell — by setting up separate investment and property partnerships without declaring the arrangements, they were docked 35 points and fined £5.4million.

Yet documents lodged at Companies House late last month show that Wray has taken ‘more than 25 per cent but no more than 50 per cent of voting rights’ in Owen A Farrell Limited via his Cyprus-registered company Euroblue Investments. 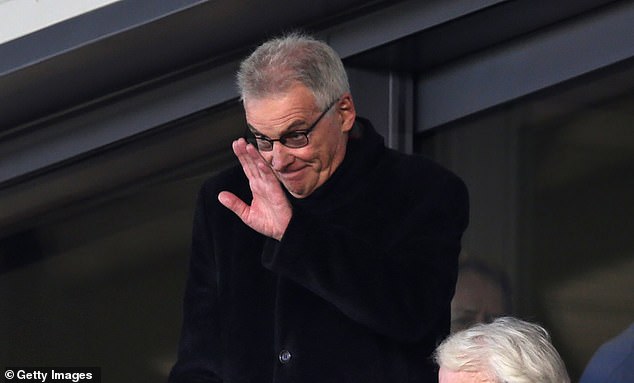 The club insist that they have done nothing wrong. They say the investment — despite its listing date of March 26 last year — was actually made before any sanctions were placed on them and add that Premiership Rugby’s salary cap director approved the payment.

Sportsmail’s exposé was published in March 2019, with Saracens’ initial punishment delivered in November that year. But the club have blamed an ‘administration issue’ for the delay at Companies House.

Papers show that Wray’s firm now has 750 B3 shares in Farrell’s company. Euroblue, of which Wray is listed sole director, is named in a Notice of Relevant Legal Entity and Person of Significant Control filing, published on April 28. 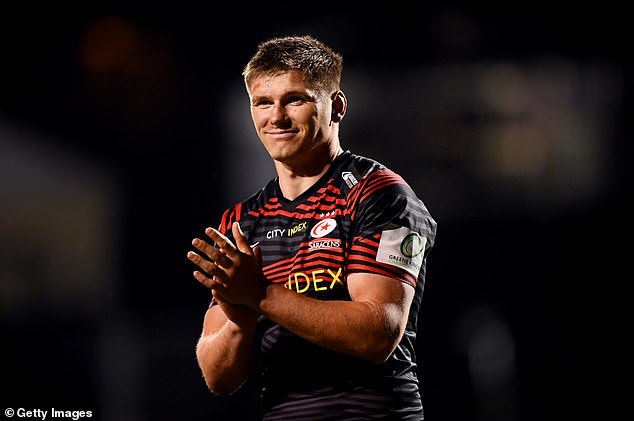 Cash reserves in Owen A Farrell Ltd, which remains active, rose from just over £1m to £1.4m in the 12 months to the end of last year, according to the most recent accounts.

A Saracens spokesperson said: ‘This is an administrative issue. This investment is historic and dates to before any sanctions were placed on Saracens. Premiership Rugby’s Salary Cap Director is aware of this and approved this investment.

‘As Premiership Rugby will confirm, and as part of our new governance measures, Saracens work with and enjoy open lines of communication with the Salary Cap Director at PRL.’