As she crosses the gender divide as a full-time coach with Sussex, Sarah Taylor’s mood is such that she is contemplating a playing return.

It is 18 months since the greatest wicketkeeper the women’s game has ever seen retired. After long-term anxiety issues intensified, she did not intend to come back to the sport in any capacity.

‘I knew that I needed to get away from it, that I needed to clear my head regarding the game because I had so many negative feelings towards it, the thought of playing again was painful, but I am in a good place at the minute,’ says Taylor, 31. 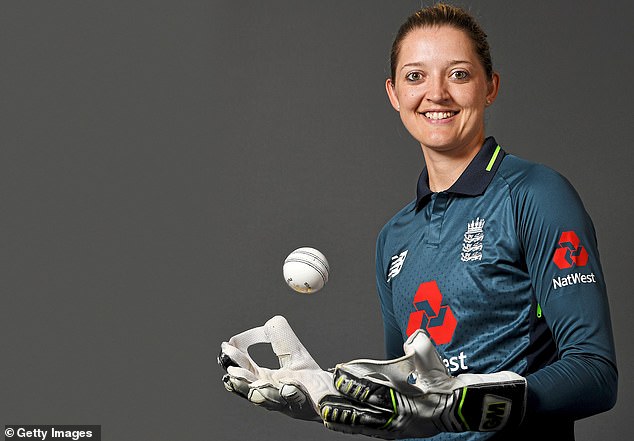 ‘There are times when I think “yeah, I could do this” and then others when I walk up my steps and think “ooh, my knee hurts.” It changes day to day but I have definitely not ruled it out. I am still young, and I always thought I would stop playing at 37, if I am truly honest.

‘Don’t get me wrong, I do not think I am returning to England any time soon, that will not be in the pipeline, but domestically you never know.

‘I am not going to rule that out at all. If I got offered anything I would definitely think about it. I would like to be a part of The Hundred. I think it will be a fantastic tournament.’ 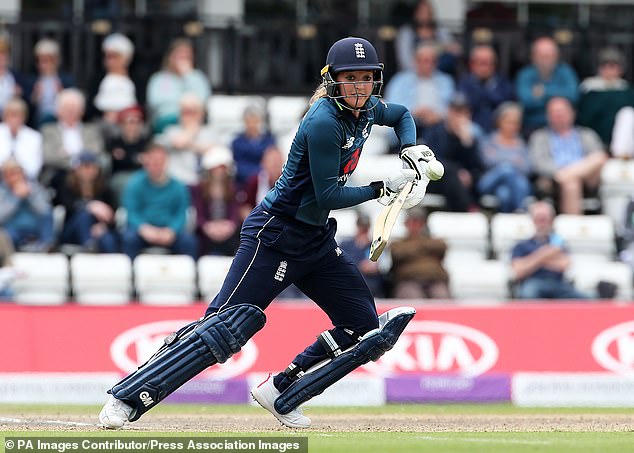 Taylor has been working one day a week at Hove, combining wicketkeeping sessions with Sussex captain Ben Brown and England squad player Phil Salt with her job as sports development and life skills coach at Bede’s school, although her role as the first woman on a county’s coaching staff will expand when the season starts on April 8.

‘I didn’t feel like it was out of the ordinary when it was announced but I sat down after work the other night and thought this is quite cool.

‘I hope there is some inspiration for others and I am not the last female to do something like this in this country,’ she says. ‘I want the players to have fun trying to get better and have exactly the same expectations of me they would of a male coach.’