Sir Lewis Hamilton insists he has no plans to retire at the end of this year.

On the eve of his title defence, the world champion also confirmed he will continue to take a knee.

Hamilton, 36, has signed just a one-year deal to remain at Mercedes for 2021, with his future beyond that point uncertain. 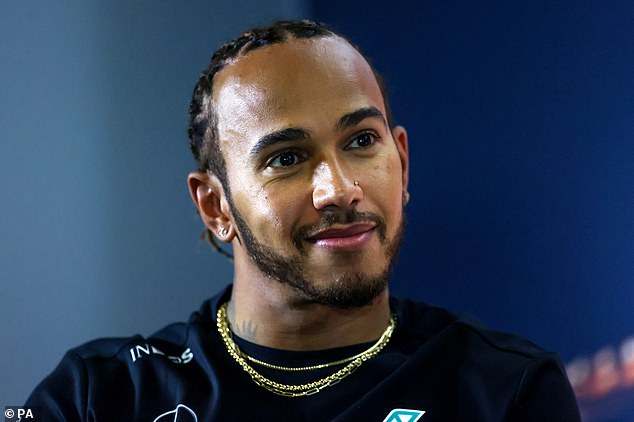 But the Briton said: ‘I don’t feel as though this is the end.

‘We have got regulation changes happening next year which are exciting, and this season could be the most exciting yet. We have new teams, new formats, and it is closer.

‘Over the next eight months or so I will find out if I am ready to stop, but I don’t think I will.

‘The positon has nothing to do with whether we are or not winning the championship. I don’t quit when the going gets tough. 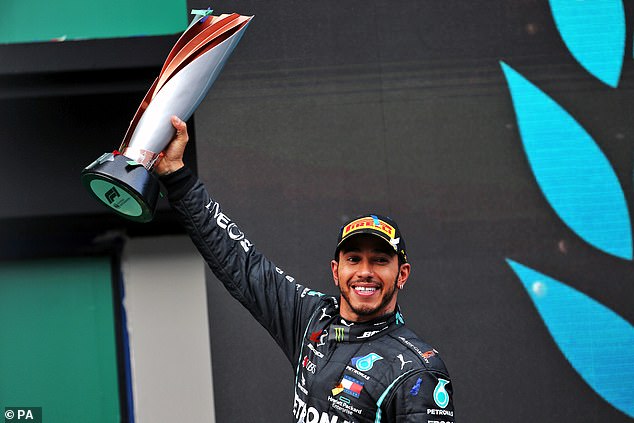 Hamilton, 36, recently agreed a deal to remain at Mercedes for another season

‘I wanted a one-year deal. I am fully committed to this sport.’ Formula One, meanwhile, have given the drivers freedom to take a knee, or to stand, in the pre-race ceremonials this season.

Hamilton said: ‘Last year it felt good to take the knee on a personal level to let the black community know I hear you, I see you and I stand with you.

‘We have an amazing platform here. I plan to continue to take the knee because it is important for young children who are watching. They can ask their parents or their teachers why we are doing that.’