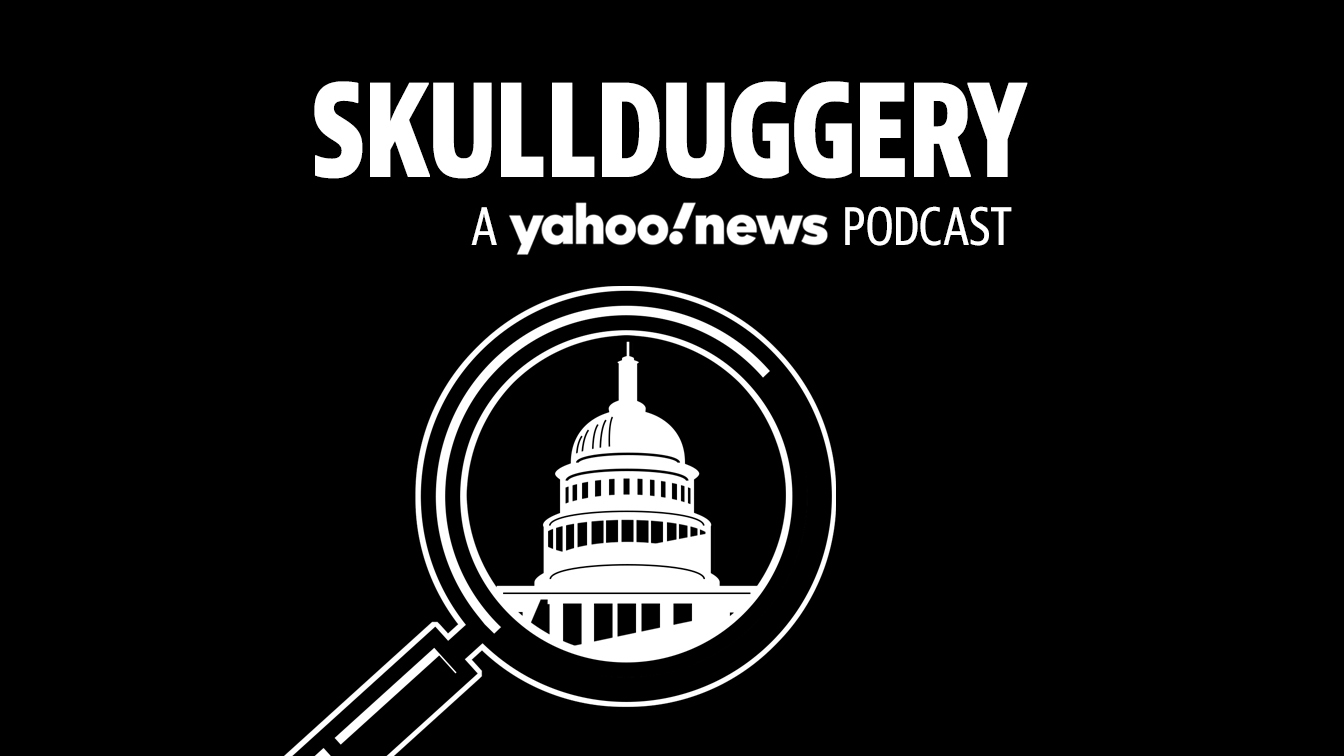 The Gesualdo Six capture the solemnity and mystery of Easter, plus April’s best classical concerts

Lockdown may have crippled normal concert life, but the seasonal rhythms can still be discerned in the reduced output of streamed concerts. We’re now in Holy Week, and concerts celebrating the theme of Easter are briefly taking over the schedules. However Easter is a difficult theme on which to hang a concert, as the solemnity of the season enforces a dark and serious tone. Wednesday night’s concert from Gesualdo Six at Kings Place, London, didn’t try to sweeten the pill. All the music came from the Renaissance era, apart from two slender modern pieces, and the music was all built around themes of penitence and sorrow. Added to which the palette of sounds on the face of it seemed small; six male voices, reduced sometimes to a quartet or quintet. In fact, the variety of sound and feeling was astonishing, and coupled with the intimacy of just six voices it made for an enthralling hour. Sometimes the performances really made you sit up and take notice, like the three Tenebrae Responseries by that half-crazed melancholic of the late Renaissance, Count Carlo Gesualdo. “My soul is sorrowful even unto death,” says the text, and the singers found a startlingly harsh even ugly sound. Then, in typical Gesualdo fashion, the music suddenly burst into animated motion on the word “fugiam” (flee), slowing and descending by degrees to sepulchral stillness, an effect beautifully caught by the performers. There was drama elsewhere too. Judith Bingham’s Watch With Me combined the biblical narrative of the night in Gethsemane with lines culled from Wilfrid Owen about distant cannon-fire. Bingham set these lines to uncanny hummed harmonies while the singers passed the narrative from voice to voice, occasionally breaking the calmness with bursts of suppressed anxiety. At the opposite pole was the innocent lightness of Joanna Ward’s Christus Factus Est. The effect of a single, dancing line shadowing itself before being abruptly pushed aside by other ideas created a vivid feeling of innocence and mystery. It was engaging on a musical level but hard to relate to the solemn message of the words: “Christ became for us obedient unto death.” These were the easier things to seize an audience’s attention with. Harder were the bigger pieces by three great Renaissance composers. Here drama was confined to understated touches like a descent to dark sounds for “night”, and expressivity was focused more on the intricate weave of voices and many small but telling fluctuations in tempo. With only solo voices in play it’s easy for that weave to be disturbed and ruffled as the musical interest passes from singer to singer, but this group achieved a lovely balance between the interesting individual parts and the sonorous magic of the whole. William Byrd’s Miserere Mei Deus and Tomás Luis de Victoria’s Tenebrae Responseries were wonderful, but the divine simplicity of Thomas Tallis’s Lamentations was even more telling. The way the singers gradually withdrew to stillness and quietness as the music found its way to the close was deeply moving. Watch this concert until April 7 at kingsplace.co.uk