A daddy longlegs infestation has placed Sussex’s opening County Championship fixture against Lancashire in jeopardy and a decision on whether to re-locate the match to Emirates Old Trafford will be made on Friday.

An inspection of the damaged Hove outfield – caused by crane fly larvae feeding on the grassroots – will take place on Friday morning, with Lancashire prepared to flip venues for their two Championship contests if necessary.

In addition to the April 8 match, the clubs are also scheduled to meet in Manchester from April 29-May 2 as part of a 10-game conference stage to this summer’s Championship. 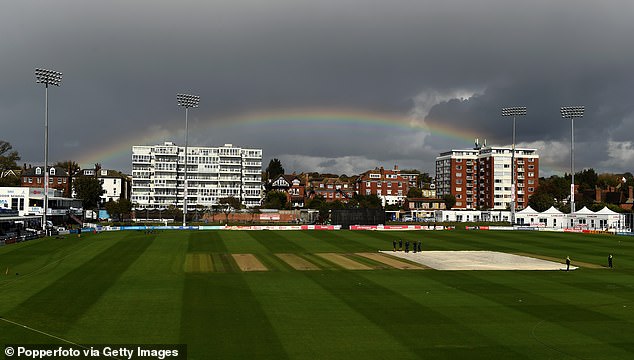 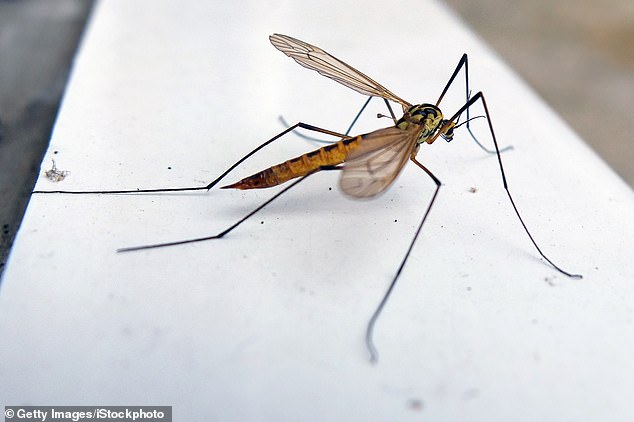 Former Sussex groundsman Andy Mackay, the ECB’s pitch and grounds advisor will meet with his successor Ben Gibson to examine the bare patches at the sea end of the ground.

‘We have to make a decision now because everyone needs time to adjust to any change, not least Lancashire who will need to prepare a pitch,’ confirmed a Sussex spokesperson.

Sussex have struggled to deal effectively with the bug issue as the insecticide commonly deployed in such situations has been banned in the UK since 2016.

In contrast to the 1972 Ashes, when the Australians were left fuming after a grass-killing fungus called fusarium left the Headingley pitch bare and helped Derek Underwood spin England to a three-day win, Sussex’s problem has not affected the square. 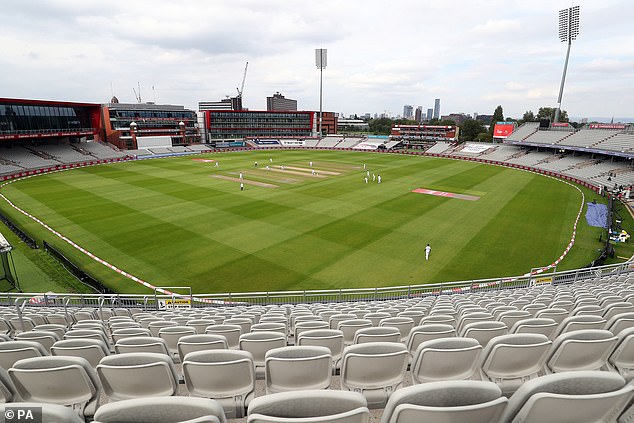