Tennis must rethink how all tournaments are run to survive in the face of coronavirus says the coach of superstars Serena Williams and Stefanos Tsitsipas.

Reduced prize money and the cancellation of smaller professional tournaments as a result of Covid is deeply damaging, said Patrick Mouratoglou.

‘The situation is extremely worrying because tournaments are suffering,’ he said. ‘A lot of tournaments can’t be held because of that (Covid). 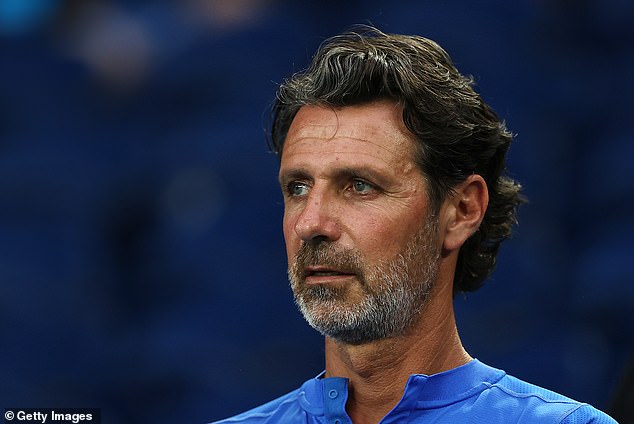 Patrick Mouratoglou, pictured watching on at the Australian Open, insists that tennis must adopt a ‘year zero’ approach to confront the challenges of the post-Covid world 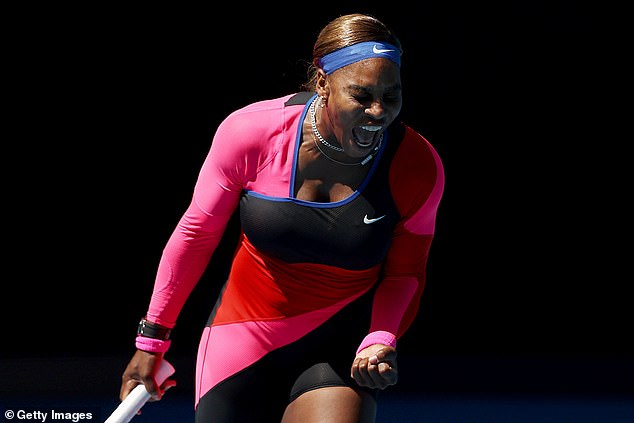 Increased prize money over the past decade has boosted fitness and power levels he said with players reinvesting prize money in fitness coaches and physios. But low prize money as a follow-on from the pandemic threatens to wipe this out.

‘I know a lot of people think they make too much money. I don’t think they do, there are a few that make a lot of money but most of them don’t.

‘If you take away taxes and tickets for the coach, the salary of the coach, food every day, with the prize money being divided by two sometimes, they’re losing money every week. This cannot last for a long time.’

A re-evaluation of how tennis is run is due, he said, but a fan free scenario is not yet on the cards.

‘I don’t think that it’s sustainable without a crowd and without the ticketing. Or it hasn’t been created yet,’ he said. 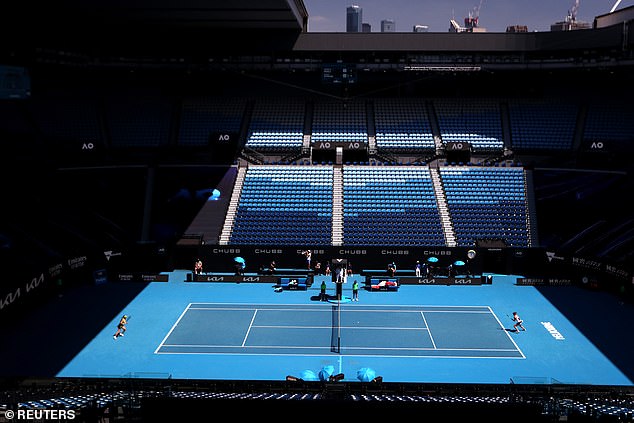 ‘(If) you lose 30 per cent of your income, you have to reduce the prize money, then the tournament just survives and (most) players don’t.’

While the sport has to be restructured, the real question is just how, he said, but believes that holding several tournaments in Melbourne in this years’ run-up to the Australian Open could be copied elsewhere.

‘I think that was extremely smart. First you don’t have the players travel, so they save a lot of money (and) you have a safe place where you’re sure you can play.’

Differing conditions across the world however are making travel untenable, Mouratoglou continued.

‘The problem is you send players here and there, you’re not sure they’ll be able to play. They spend a lot of money on tickets, on hotels. 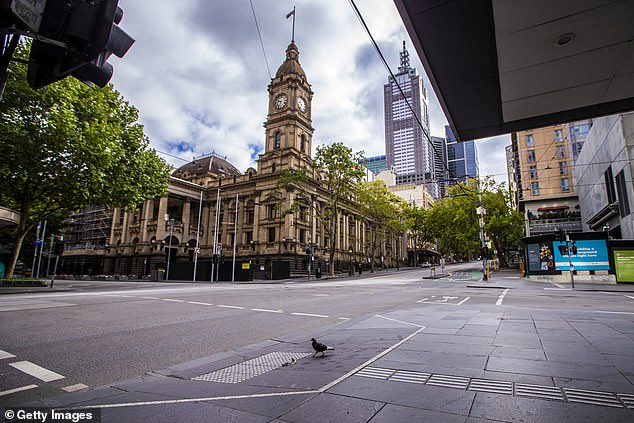 ‘I heard that if you go to Singapore and you’re unlucky, you’re in the wrong plane for example, you’re 21 days in the hospital in a small room.

‘You lose all the benefit of your training and you lose a lot of money. This makes it so stressful for them. You can’t work for the whole pre-season and get everything wasted like that.’

Meanwhile the growing necessity to quarantine makes it difficult for players to take their families on tour with them, said Rafael Nadal.

‘That makes our life a little bit tougher than usual.. It’s not perfect at all but players still have the chance to compete and to keep going,’ Nadal said.

The tour depends on, and supports, many other people behind the players, he added. 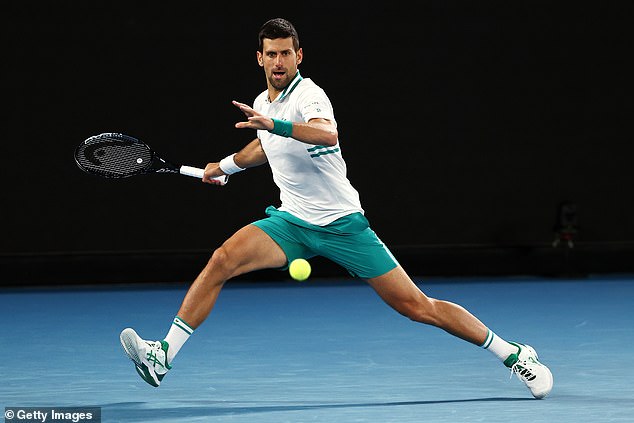 ‘Everything has to be rethought. I think sometimes it’s great to say, “let’s start from scratch, we forget everything we know”.’

The Ultimate Tennis Showdown (UTS), an international individual tennis league devised last year by Mouratoglou and the father of Australian tennis player Alexei Popyrin to combat the disruption of the tennis season shows what can be done, he said.

‘It’s just a start but we tried to rethink the whole thing.’