Eugenie Bouchard has taken to Twitter to celebrate receiving her coronavirus vaccine amid a reluctance from the Canadian’s fellow tennis stars to get the jab.

Sportsmail revealed last week tennis authorities have taken their first step towards incentivising players to get vaccinated by offering privileges to those prepared to get the jab.

Those benefits would now apply to 27-year-old Bouchard, who made a reference to the Charlie and The Chocolate Factory movie after receiving her vaccine. 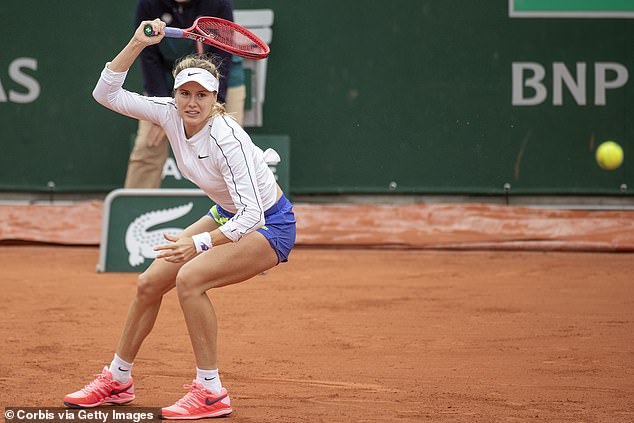 Bouchard wrote on Twitter: ‘Got my Willy Wonka Golden Ticket’, along with a photo of her with her vaccine record card, the plaster on her upper arm and a separate image of the ticket from the 1971 film.

The news comes amid a push for the world’s leading tennis players to take a Covid vaccine by their governing body – despite many having misgivings about receiving one.

Attempts will be made by the WTA Tour to ‘educate’ some of the game’s top stars with a significant number of them admitting that they are reluctant. 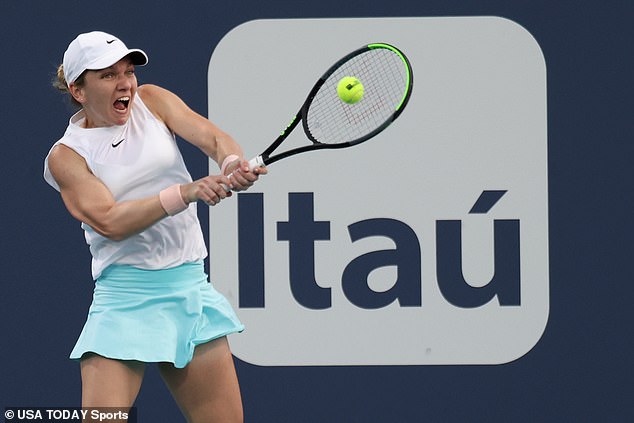 Wimbledon champion Simona Halep however has now been joined by Bouchard as among the few to have already received at least one dose, with the Romanian happy to have a photograph taken to encourage others to come forward, stating: ‘It’s for everyone’s sake and that’s why I decided to get vaccinated.’

Also in a move that may disturb those hesitant about getting the vaccine, an ATP Tour protocol updated last week referred to an ‘ATP Testing Exemption List’, for those who have taken steps to protect themselves against Covid.

One benefit, which is expected to be brought in at the Monte Carlo Open, which begins on Saturday, is that those on the list would be able to enter the event site straightaway after taking an initial test.

This would remove the need to self-isolate, sometimes for 24 hours, before getting the result and allow them to immediately practice and go about their business as normal at the tournament. 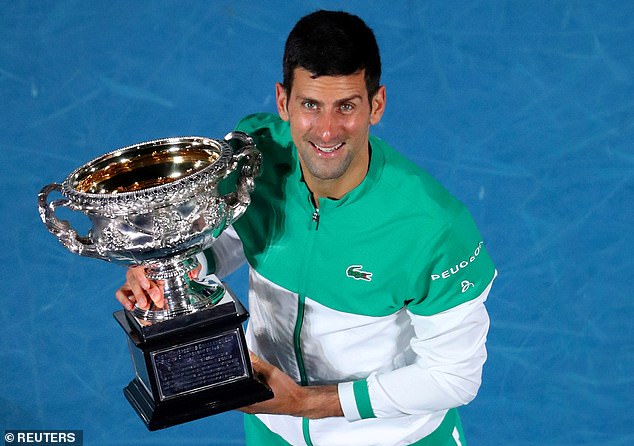