Channel 4 are in advanced talks to broadcast the Lions’ opening fixture against Japan this summer.

The rights for the series in South Africa have already been sold to Sky Sports, but The Mail on Sunday has learned the warm-up match at Murrayfield is still open for bids.

Lions matches have not been aired on terrestrial television since 1993 when Scotland’s Gavin Hastings captained a tour of New Zealand. 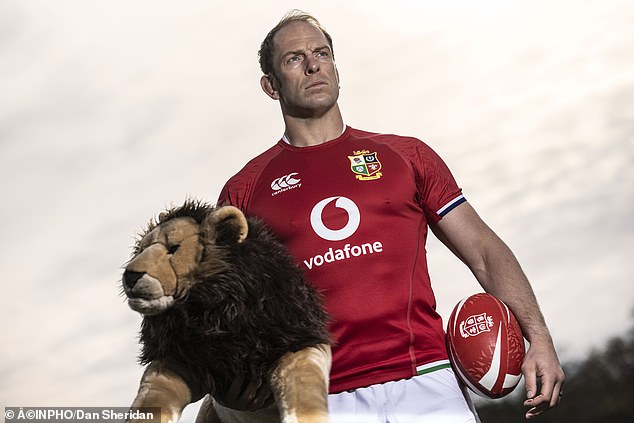 However, Channel 4 are close to completing a deal for the curtain-raiser, which would be combined with Test highlights.

Warren Gatland named his 37-man squad this week, leaving out high-profile England players such as Kyle Sinckler and Billy Vunipola, but he is likely to alert a handful of players about a standby list.

England were due to tour North America but because of Covid are expected to move all fixtures to Twickenham.

Meanwhile, former Bath coach Tabai Matson has emerged as the front-runner to take on the vacant head-coach role at Harlequins.