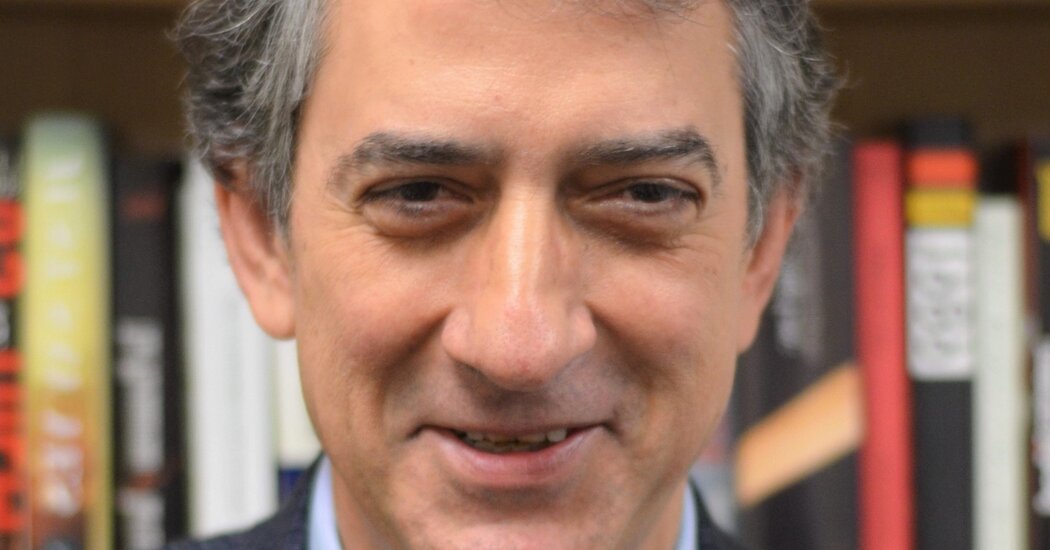 The New Republic named a new editor on Thursday and announced that it was moving back to Washington, its home city for most of its 107-year existence.

Michael Tomasky, who has edited the policy journal Democracy: A Journal of Ideas since 2009 and writes a regular column for The Daily Beast, will take over as The New Republic’s top editor. Mr. Tomasky, 60, will continue his role at Democracy, a quarterly publication. He said joining The New Republic would be “the crowning achievement of my career.”

“This is such a critical moment, with a new administration signaling a fresh era of American politics — but with clear and present threats emanating from an opposition party that has basically become anti-democratic,” he said in a statement. “There is much important work to do.”

He will start his new job on April 19, replacing Chris Lehmann, who will become an editor at large for the magazine.

The New Republic, founded in 1914, went through years of tumult after it was bought in 2012 by Chris Hughes, a co-founder of Facebook. In 2014, most of the staff quit after the top editor, Franklin Foer, departed. Mr. Hughes also moved the magazine to New York from Washington, where it was based for most of its existence.

In 2016, Mr. Hughes sold the magazine to Win McCormack, a publisher and the co-founder of Mother Jones, as well as the founder and editor in chief of the literary magazine Tin House. The New Republic said in a statement that its business operations would remain in New York, while the majority of its editorial staff would move to Washington.

“We are grateful to our outgoing editor Chris Lehmann, who was able to restore stability to The New Republic after a decade of incessant turmoil,” Mr. McCormack said. “He built an excellent staff and inspired them to first-class work.”

Mr. Tomasky was the first U.S. editor of The Guardian when it expanded in America and has contributed to The New York Review of Books and The New York Times.