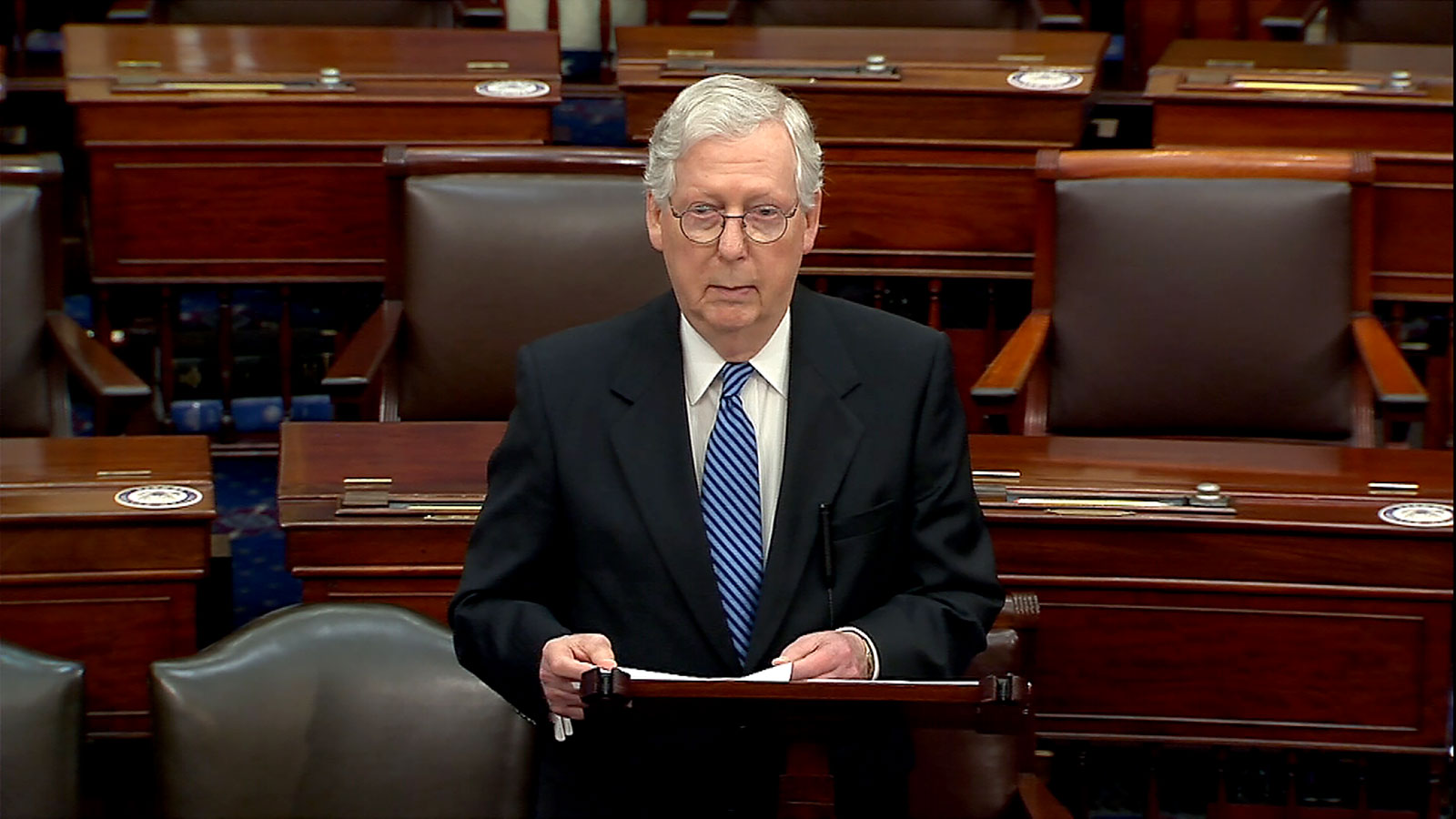 Even though House Republican leadership is encouraging members to vote against the bill to create a commission on the Jan. 6 Capitol attack, some GOP lawmakers have come out strongly in support of the legislation or at least hinted they are leaning toward getting on board.

Over the weekend, Republican Reps. Liz Cheney of Wyoming and Fred Upton of Michigan joined Rep. John Katko of New York, who helped strike the deal on the commission, in coming out in strong support of the bipartisan deal.

Rep. Anthony Gonzalez of Ohio, another of the 10 Republicans who voted to impeach Trump, outlined why he is supporting the bill.

“I think it’s necessary just given what actually happened on that day and all the buildup. I think it’s important that you know when the country and the Capitol is attacked that way that we take a full accounting and figure out how to prevent it going forward,” Gonzalez said.

Rep. Don Bacon, a Nebraska Republican who’s a member of the Problem Solvers Caucus, in explaining why he will support the legislation, told CNN, “We should know why security was ill prepared and broken that day.”

Rep. Adam Kinzinger, an ally of Cheney who also voted to impeach Trump and has been increasingly critical of McCarthy, also came out in support of the January 6 commission ahead of the vote.

“We cannot let fear stop us from doing what is right. This week, I will proudly vote in support of the bipartisan January 6th commission and hope it is successful in shedding light on the truth,” the Illinois Republican said in a statement.

But the Republican split in the House over the Jan. 6 commission legislation has led to further confusion in the Senate.

Senate Minority Whip John Thune predicted Monday that the Senate would pass a bill to establish a commission probing the Jan. 6 attack “in some form,” but changed his tune on Tuesday when it became clear that House Republicans were not in sync on the legislation.

“It’s a little more uncertain, I would say now,” the South Dakota Republican said when asked about opposition from House Minority Leader Kevin McCarthy as well as other members of the Senate GOP leadership team.

“When the leader over there comes out in opposition to it — my understanding was they had it kind of worked out, Republicans and Democrats were going to join together on this based on the changes that had been made,” Thune said. “But if that’s not the case, that certainly could affect the way people over here view it.”